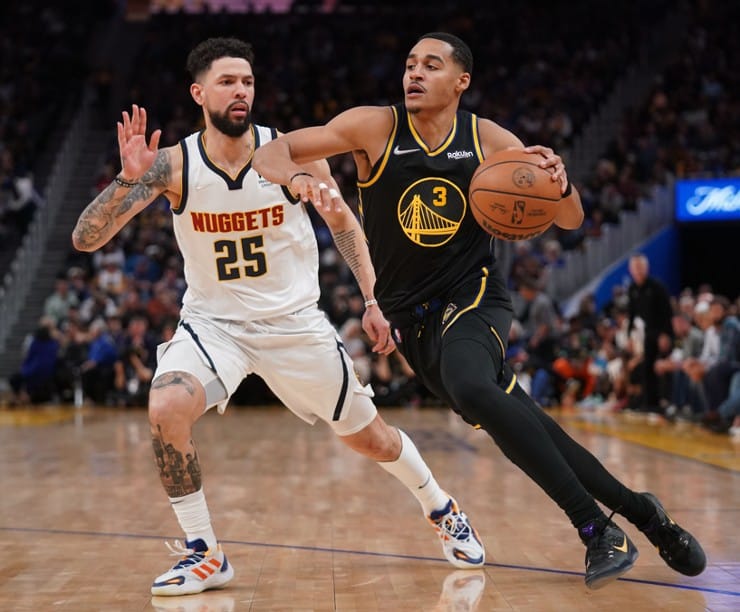 Austin Rivers has agreed to a one-year deal with the Timberwolves. Per multiple sources, this contract is for the league minimum. In the 2021-22 NBA season, Rivers averaged 6 points, 1.7 rebounds and 1.3 assists per game in a total of 67 games played. The 10-year veteran also shot 41.7% from the field and 34.2% from 3-point range last season as well.

According to Basketball-Reference statistics, Rivers is projected to average 11.1 points, 3.3 rebounds, 2.6 assists and 1.2 steals per game with the Timberwolves next season. The last time the guard averaged at least one steal per game was with the Nuggets in the 2020-21 season.

Rivers was selected 10th overall by the New Orleans Hornets (now Pelicans) in the 2012 NBA Draft. He is the son of 76ers coach Doc Rivers. Although he has never received an All-NBA honor, the guard has helped several teams over the course of his playing career.

Been wanting to live in Minneapolis since mighty ducks! Where Charlie Conway at?…let’s link.

On Twitter, after signing with the Timberwolves, Rivers tweeted: “Been wanting to live in Minneapolis since mighty ducks! Where Charlie Conway at?…let’s link.” If he’s serious, that’s a long time. Disney’s The Mighty Ducks was released on Oct. 2, 1992. It’s a classic hockey film.

Rivers is a solid signing after Timberwolves traded for Rudy Gobert

Minnesota lost a bit of backcourt depth after that blockbuster trade, so adding Rivers is a solid plus. Other guards on the roster include Anthony Edwards, D’Angelo Russell, Jordan McLaughlin, McKinley Wright IV and a few other ones.

Before the Gobert trade, NBA analysts were expecting G.M. Tim Connelly to package Russell in a trade for a superstar player. Instead, fans still think the Timberwolves surrendered too many assets to acquire the three-time NBA Defensive Player of the Year.

Though, Minnesota is a better team on paper. The Timberwolves now have a new big three: Towns, Edwards and Gobert. More news articles pertaining to Austin Rivers are on the main page.