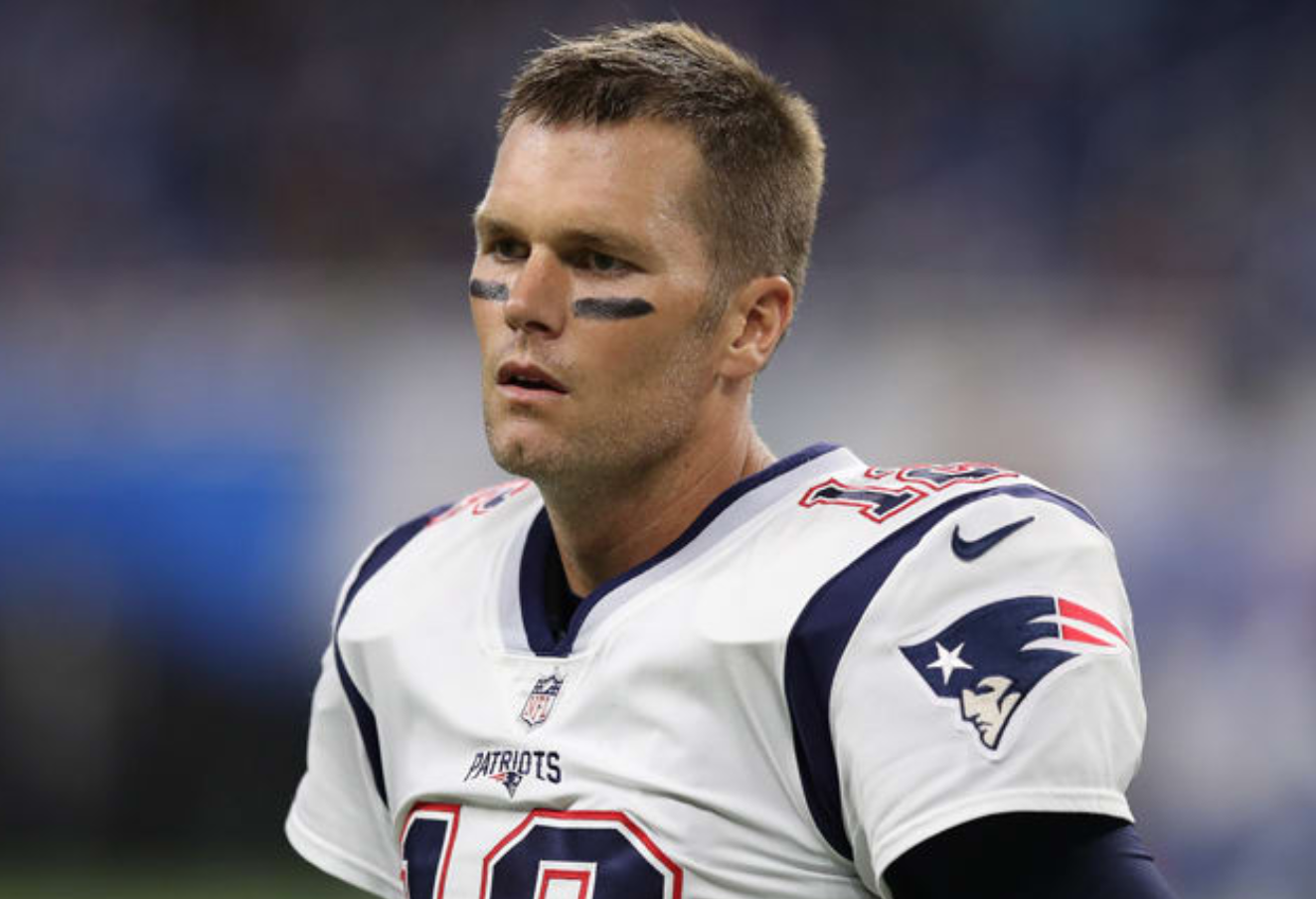 Doug Pederson kept his Offense on the field and went for it.

This was the correct call, not because it worked, but because it maximized your chances for winning. Here is why:

1) The Eagles Defense had trouble stopping Brady all game. There wasn’t a single punt by NE to that point. So what difference was it going to make giving Brady 45 yds or 80 yds? NE was likely to score.

2) Given (1), if the 4th down fails, at least you’ll have time left to score yourself when you are down by 8 points. So a tie is still there for overtime.

3) Let your DOMINATING Offense win the game. This was clearly the main driver. New England’s Defense could not stop the Eagles Offense, the same the scenario in (1) above. So going on 4th down (with small yardage) gives your Offense an additional opportunity.

It does not hurt to have Ertz, who is sure handed. Pederson’s decision to go for it was actually not “gutsy” despite what anyone will tell you. This was the highest scoring, biggest offensive display in a Super Bowl EVER. If the score was 14-13 or another low scoring affair, it would be right to punt and get the ball back after making a defensive stop. The game was 33-32. Situational football dictates that you ask your Offense to win the game. Just ask New England fans if they were happy about having to watch another down, another opportunity for the Eagles to (continue their) drive. They would have been thrilled to see Brady with the ball, a lead, and the length of the field to march down with runs & passes to destroy what remained of the clock.

Coffee is for closers. In our Super Bowl 52 Analysis and Prediction we asked if Pederson was ready to play 60 minutes to beat the Patriots, unlike his predecessors the Falcons & Jaguars. Going for it on 4th & 1 was the correct decision. Pederson put his team in a position to win the game and they got it done. Pederson closed the deal.