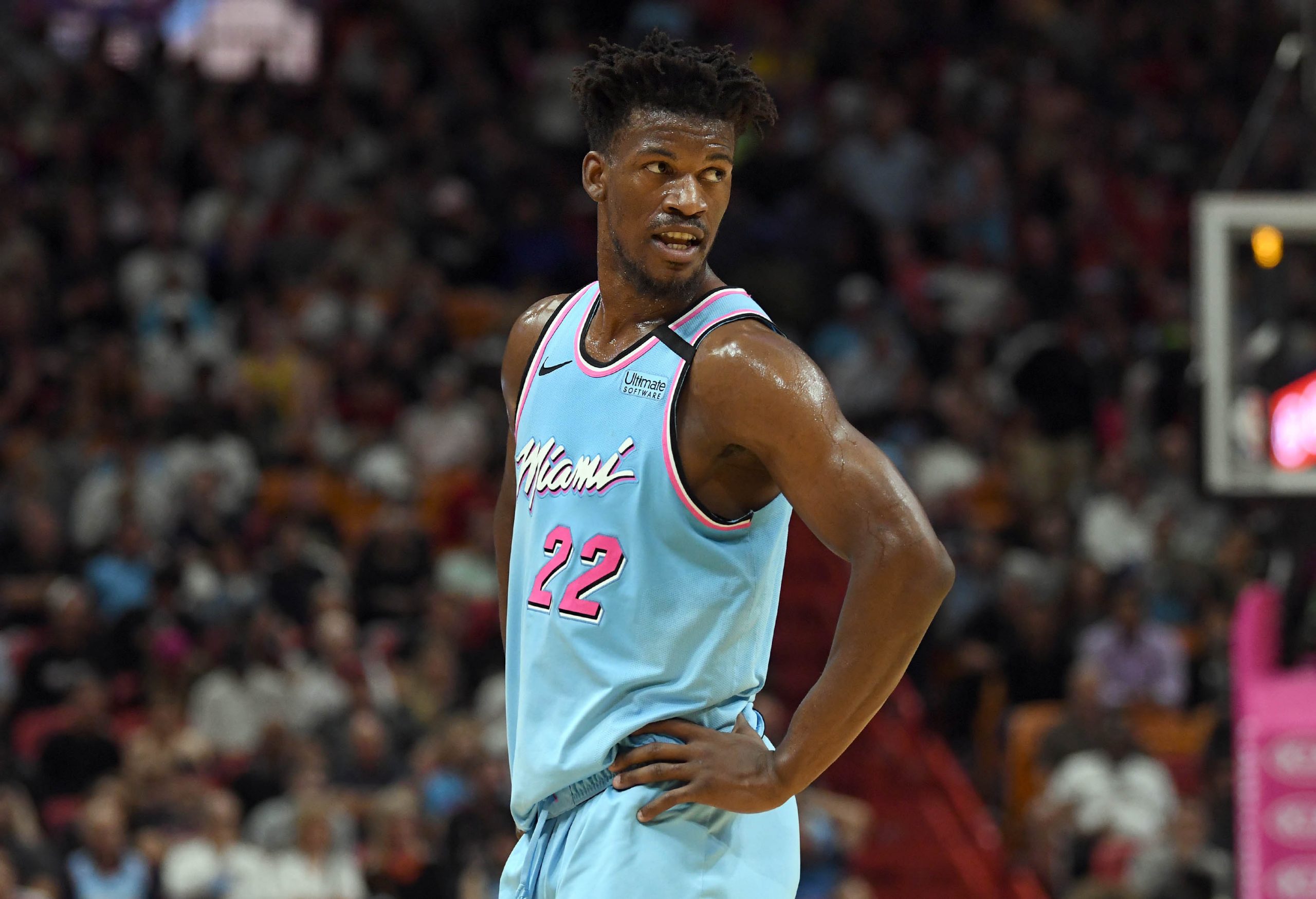 Coming into the series between the Miami Heat and the Atlanta Hawks, many felt that it could be an interesting series that actually sees the number 8 seed Hawks win the series.

The first few games of the series have all been Miami as they were able to come into Atlanta and walk away with a 110-86 victory. The defense that Miami has been able to play on Trae Young is incredible as he only had nine points on Sunday.

Jimmy Butler is leading the way for this Miami Heat team just like he did in the NBA bubble as he finished the night with 36 points and 10 rebounds.

If Miami can continue defending at this level, they might be a team that has a legit chance of winning an NBA title.

Can the Heat Finish The Hawks Off In 5?

Although it isn’t going to be an easy task to beat the Atlanta Hawks in five games just because Trae Young can explode at any moment, the way that the Miami Heat has been able to play defense this entire series against him, it would seem likely that they are going to do exactly that.

Miami has been locking down defensively and that’s something that they pride themselves on. For Miami to win a title, the defense has to be the best it can be and there are zero reasons to believe that won’t be the case.

The Heat were able to take down the Hawks with ease on Sunday and that was without having Kyle Lowry. Lowry might be past the days of his prime, but he’s still an incredible on-ball defender who can run an offense.

Hawks vs Heat Odds to Win the Series

The odds to win this series are going to see the Miami Heat as the heavy favorites at -5000. With the type of basketball that they’ve been able to play throughout the first four games of the series, the books are assuming that they will continue that and there is truly no reason to not believe that.

It could be a decent idea to throw a few dollars on Atlanta because if they do get going offensively, the series could get interesting. However, it doesn’t seem likely that this is going to happen.

Below, we’ll break down the latest odds to win the series for both Hawks and Heat from BetOnline, one of the best NBA betting sites.

When is Game 5 Between the Hawks vs Heat?

Miami is going to have a chance to clinch the series in game 5 against the Atlanta Hawks on Tuesday at 7 EST. This game is going to be played in front of Miami’s home fans at the FTX Arena as they will look to advance to the second round where they will most likely be taking on the Philadelphia 76ers.