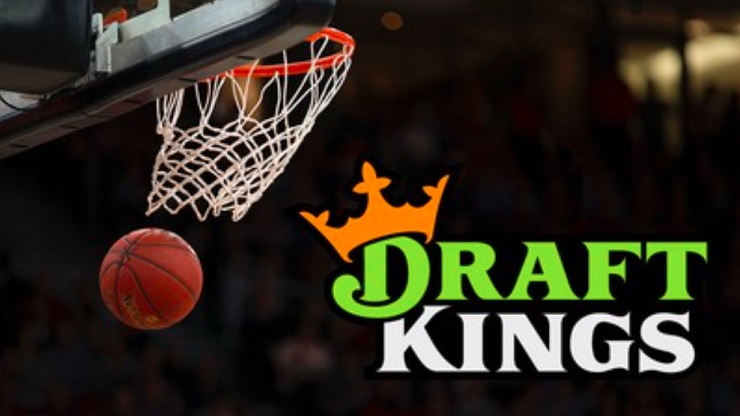 Daily fantasy sports in New York will be allowed to continue without any contention after the court’s ruling on Tuesday. The NY Court of Appeals found daily fantasy sports to be constitutional, according to a 58-page decision released on March 22. The decision could have had ramifications for sports betting in New York, along with DFS companies like DraftKings and FanDuel, which have been allowed to operate in several US states.

Now that New York sports betting is legal, fans in the Empire State can place bets with some of the top online sportsbooks.

Below, we’ll break down the top New York sports betting sites and the bonus offers available in NY.

While the vote was close, the judge’s ballots were tallied at 4-3, enough to uphold the state’s original decision from 2016.

The decision was turned in favor of daily fantasy sports thanks to the vote of the vouched in the Presiding Justice of the Appellate Division, Second Department Hector LaSalle, who joined Chief Judge DiFiore, judges Singas and Cannataro in support of DFS in New York.

On the other hand the judges Wilson, Rivera and Troutman declared that daily fantasy sports was not constitutional in the Empire State.

NY state law decided in 2016 that DFS was indeed a game of skill in contrast to gambling, or a game of chance. This decision was upheld on Tuesday, putting an end to speculation that DFS and sports betting in New York could be in jeopardy.

In 2020, a court ruling clouded the future of DFS in New York and could have had ramifications nationwide for sports betting in the US.

Part of the State of  New York Court of Appeals’ decision can be found below:

“Because ample support exists for the legislature’s determination that the DFS contests authorized in article 14 are properly characterized as lawful skill-based competitions for prizes under our precedent, plaintiffs have not met their burden to demonstrate beyond a reasonable doubt that article 14 is unconstitutional.”

The first key to the case was the standard of review which the majority favored in deference to legislative decisions that are rational and have been backed by actual evidence.

The Court also reviewed the legal definition of “gambling” and clarified that a game of chance is only against the law if chance is the “dominating element”.

In the case of DFS, the legislature determined that skill was the prevailing aspect. Plaintiffs were unable to present any evidence to challenge that reasonable conclusion, which was Justice LaSalle’s main point of contention in the re-argument.

The plaintiffs did not prove that DFS players bet on contingent events. The reason for this is that the entry fees for DFS contests that have fixed prizes aren’t considered to be bets under the NY constitution.

With the future of sports betting in New York also at stake, the court also clarified the constitutional definition of gambling in NY. The Court refined its definition, stating that gambling is “either the staking of value on a game in which the element of chance predominates over the element of skill or the risking of value through bets or wagers on contests of skill where the pool of wagered value is awarded upon some future event outside the [bettor’s] influence or control.”