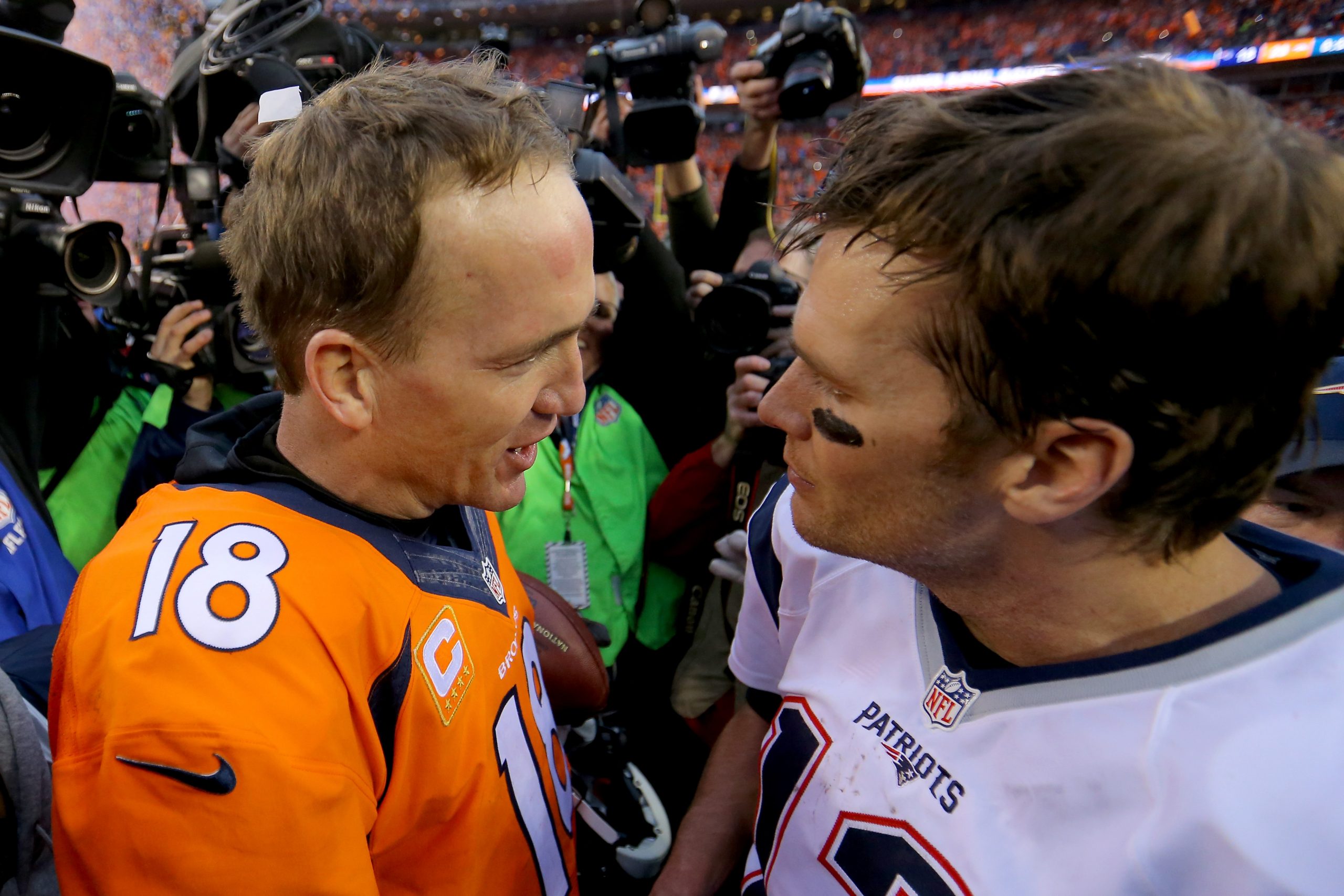 The NFL season is quickly approaching. The first preseason game is already around the corner which will occur on August 4th.

This offseason has been one for the books.

We have seen stars change teams, rebuilding teams do well in the NFL Draft (see the New York Jets), and possibly most important of all, players get paid.

Kyler Murray just inked a new $230 million contract extension and now Lamar Jackson seems to be angling for a new deal for himself.

With that in mind, it is worth wondering who the highest earning players are in NFL history.

With the season approaching, it is time to take a look at the top 20 NFL players ever in career earnings.

Which NFL Players Have Made The Most Money Ever?

The top 10 features some future Hall of Famers and some players who are already enshrined into the Hall.

However, the order may surprise you.

Without further adieu, here are the top 10 NFL players ever in career earnings.

Alex Smith’s career did not end as planned. However, he still had a better career than many expected after his rocky start in San Francisco.

He was a staple of Andy Reid’s offense in Kansas City for many years before Patrick Mahomes was even a thought. His last season with the Chiefs in 2017, Smith still threw for over 4,000 yards.

He was never in the same echelon as the Peyton Manning’s and Tom Brady’s of the world, but the quote on quote “game manager,” still managed to win a lot of game throughout his career.

Coming off his first Super Bowl win, Stafford showed the league why the Rams gave up a haul to get him out of Detroit.

The Rams had already made a Super Bowl appearance with Jared Goff at the helm, but they were still one piece away from making the next step.

Matthew Stafford was that piece and he showed why he was all year long.

In his lone season with the Rams, he finished with a 102.9 passer rating, 41 touchdowns to 17 interceptions, and almost 5,000 passing yards. Not to mention, he had multiple 20 touchdown or more seasons during his Detroit tenure.

Stafford is a top 10 quarterback in today’s league and deserves to be paid like it.

Phillip Rivers may not have the ring, but many already forget how good he really was, especially with the Chargers.

Not once throughout his career did he finish with a completion percentage below 60 percent. He also holds multiple franchise records with the Chargers and also was in the MVP conversation for many of those seasons.

Even in his lone season with the Indianapolis Colts, Rivers still had 4,169 passing yards and 24 touchdowns to 11 interceptions.

What else is there to say about Peyton Manning?

The man has, or had, almost every quarterback record at one point. He won a Super Bowl with both the Colts and the Broncos.

Some even argue that he is the greatest quarterback of all time.

377 career touchdowns and 51,349 passing yards certainly warrants being a top 10 for player earnings in NFL history.

Coming one spot ahead of his brother is Eli Manning.

Eli does not have the numbers Peyton had throughout his career.

However, “Tom Brady’s kryptonite” as many have dubbed him still got results in his prime. It was not always pretty, but Eli was the catalyst to two Super Bowl wins over the Tom Brady-led New England Patriots.

Was he overpaid just because of two games? Possibly.

Regardless, history still sees it as the Giants getting the better of the Patriots twice and the New York quarterback each time was Eli Manning.

Aaron Rodgers is in the same realm as Brett Favre in terms of legendary Green Bay quarterbacks.

He has won back to back MVP’s and it was not because he is a fluke. The playoffs are one thing, but you cannot take away what he can do in the regular season.

Rodgers is one of the greatest throwers of the ball in NFL history and his regular season numbers are off the charts.

He has not throw double-digit interceptions since the 2010 season. On top of that, Rodgers has also thrown 449 touchdowns already in his career to go along with 55,289 career passing yards. A third straight MVP award very well could be in the cards.

Also, he may not have the best success in the postseason, but he still does have a ring on his resume.

Matt Ryan is a one-time MVP and provided the Atlanta Falcons with many great seasons.

He led them to a Super Bowl appearance as he and Julio Jones formed one of the deadliest quarterback-wide receiver tandems in the league.

Ryan is widely considered the best quarterback in Atlanta’s franchise history, so it makes sense why they made him one of the highest paid players in league history.

Big Ben certainly did not end his career in stellar fashion.

However, he still racked quite the resume throughout his career.

Roethlisberger led the team to two Super Bowl titles and racked up 59,082 passing yards to couple with 384 passing touchdowns.

The Steelers made sure their future Hall of Famer were well compensated during his tenure.

Year after year, he was up there in the same tier as Brady, Manning, and Rodgers.

One Super Bowl win, 520 touchdowns, a 67.9 percent completion percentage, and 73,623 passing yards certainly speak for themselves.

With numbers like those, Drew Brees is in the conversation for being considered a top five quarterback of all time.

Who else would you expect to have the first spot on this list?

None other than what many consider to be the greatest quarterback of all time in Tom Brady.

Like Peyton, there is not much to say that has not already been said.

The man has the most Super Bowl wins, has thrown for 76,712 yards, 570 touchdowns to only 175 interceptions, and has a career completion percentage of 64.4 percent.

It is honestly a bit ironic Brady is first on this list given the amount of times he has taken a pay cut for the betterment of his team.

Regardless, Tom Brady is number one in both Super Bowls won and career earnings among NFL players.