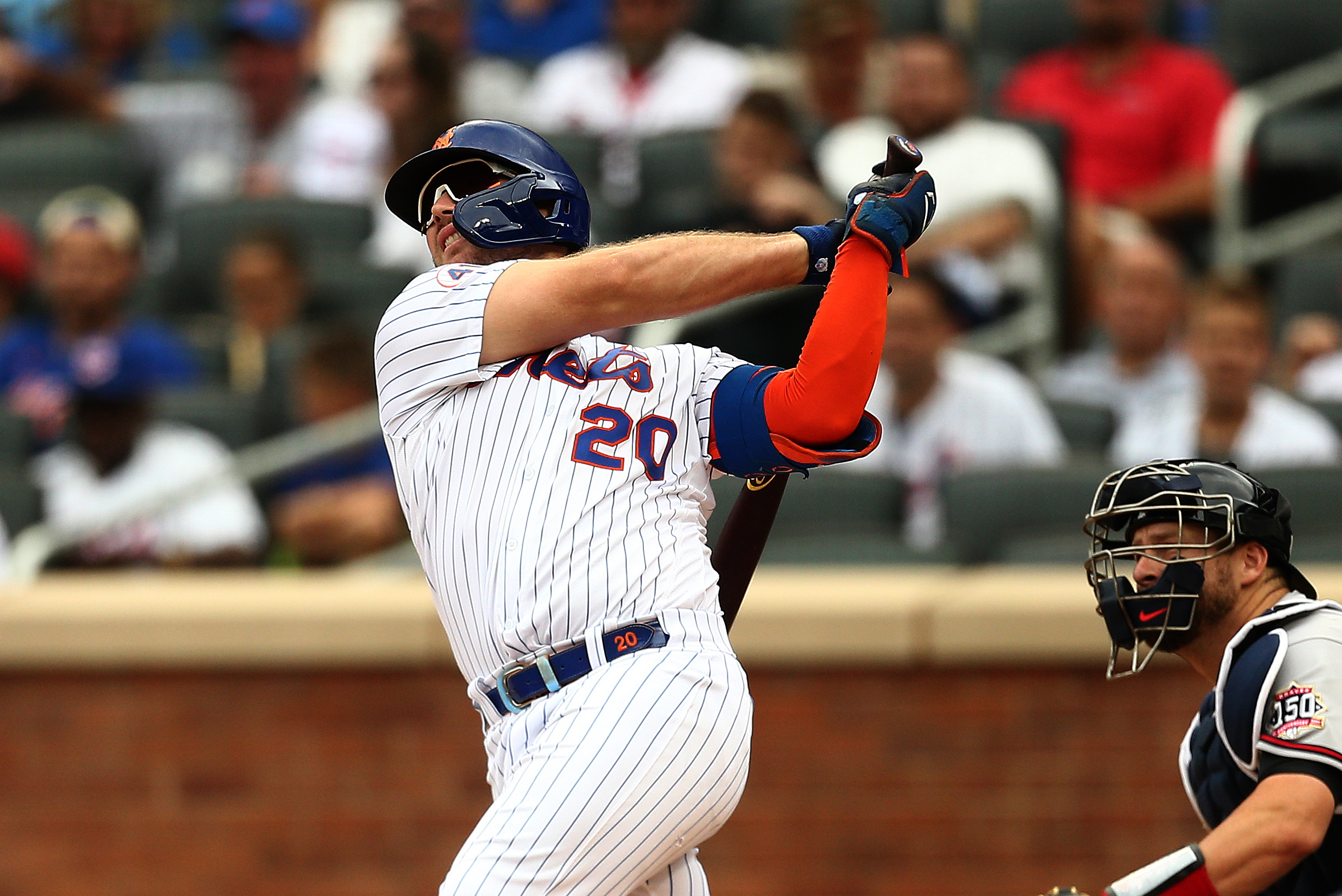 There are 16 Major League Baseball games on June 14. Here are the five best games to watch. Betting odds courtesy of betonline.ag.

In this all-Texas rivalry, the Texas Rangers (+110) will be hosting the Houston Astros (-120). All of a sudden due to the slumping Los Angeles Angels, the Rangers (29-31) have moved into second place in the American League West. But they still trail the Astros (37-24) by seven and a half games.

In this interleague southern California battle, the Angels (29-33) play the Dodgers (37-23), who are now looking for ways to win without Walker Buehler. The All-Star right-hander is out six to eight weeks with an elbow strain. This is a great pitching matchup, as the Dodgers are going with Tony Gonsolin (7-0, 1.58 ERA) and the Angels are countering with Noah Syndergaard (4-4, 3.69 ERA). The Dodgers are tied for first place with the San Diego Padres in the NL West.

Related: Walker Buehler Out Six To Eight Weeks With An Elbow Strain

The betting line is intriguing in this matchup because the Twins are the underdog (+107) against the Mariners (-117) even though Minnesota has the better record than Seattle, and the Twins have the slight advantage in starting pitching. The Twins (36-27) lead the Cleveland Guardians by three and a half games in the American League Central, while the Mariners (27-34) are 10 games back of the Houston Astros in the American League West. The Twins are starting Joe Ryan (5-2, 2.28 ERA), while the Mariners counter with Logan Gilbert (6-2, 2.41 ERA).

In this premier National League matchup, the National League East leading New York Mets (40-22) host the Milwaukee Brewers (34-28), who have fallen out of first place in the National League Central and are a game and a half back of the St. Louis Cardinals for the division lead. The Mets (-142) will start Chris Bassitt (4-4, 4.35 ERA), while the Brewers (+131) will counter with Adrian Houser (3-6, 3.92 ERA). Mets first baseman Pete Alonso is second in Major League Baseball at the moment with 57 runs batted in.