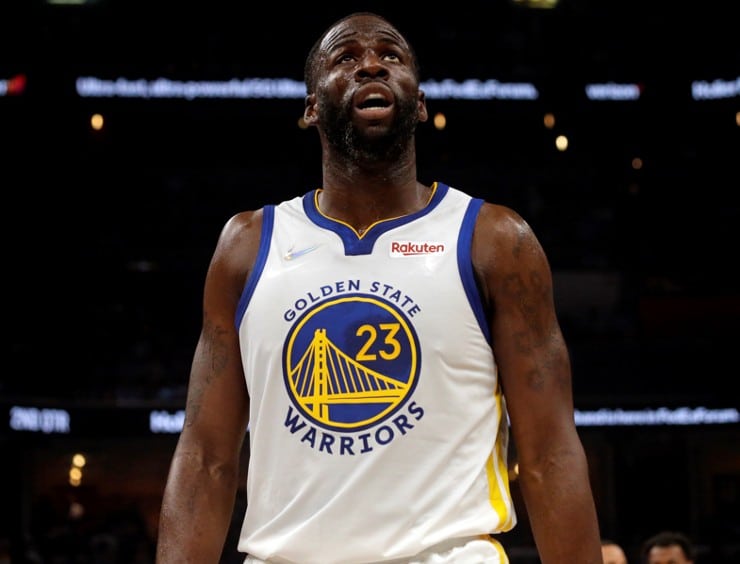 The Golden State Warriors were able to come away with an incredible win in game four against the Memphis Grizzlies, 101-98.

Memphis was without Ja Morant in this one due to a knee injury he sustained in game 3, but the Grizzlies were one of the best teams in basketball without him throughout the regular season, which led to some people thinking that they could potentially get the job done.

The Grizzlies had a lead going into the fourth quarter, but were then outscored by 10 points.

Stephen Curry finished the night with 32 points, while Andrew Wiggins finished with 17 points and did incredible things on the defensive side of the ball.

Can The Warriors Beat The Grizzlies In 5?

From the looks of things at the moment, it would seem likely that the Golden State Warriors are going to be able to head into Memphis and potentially come away with a huge game 5 victory and get ready for the Western Conference Finals. The winner of this series is going to be taking on either the Dallas Mavericks or the Phoenix Suns, which are two tough opponents.

Right now, it seems like the Golden State Warriors could be the favorites to win an NBA title. They’ve managed to play great basketball this season and now that this team is finally healthy, things are starting to click on all cylinders and they’re showing why they still need to be feared, despite most of their key players being somewhat past their prime.

The Memphis Grizzlies have been relentless all season, which could cause them to come back in this one, but it would be unlikely that Golden State blows a 3-1 series lead.

Grizzlies vs Warriors Odds to Win the Series

With the Golden State Warriors now having a 3-1 series lead, they’re the heavy favorites to win the series. Considering that they’re only going to need to win one more game in the series, it certainly makes sense. When also factoring in that Ja Morant could potentially miss game 5 and beyond, the Warriors are in a great position to win this series.

Below, we’ll break down the latest odds to win the series for the Warriors and Grizzlies from BetOnline, one of the best NBA betting sites.

When Is Game 5 Between The Warriors And The Grizzlies?

Game 5 between the Golden State Warriors and the Memphis Grizzlies is going to be taking place on Wednesday at 9:30 EST. This game is going to be back at the FedEx Forum in Memphis as the Grizzlies are the higher seed.