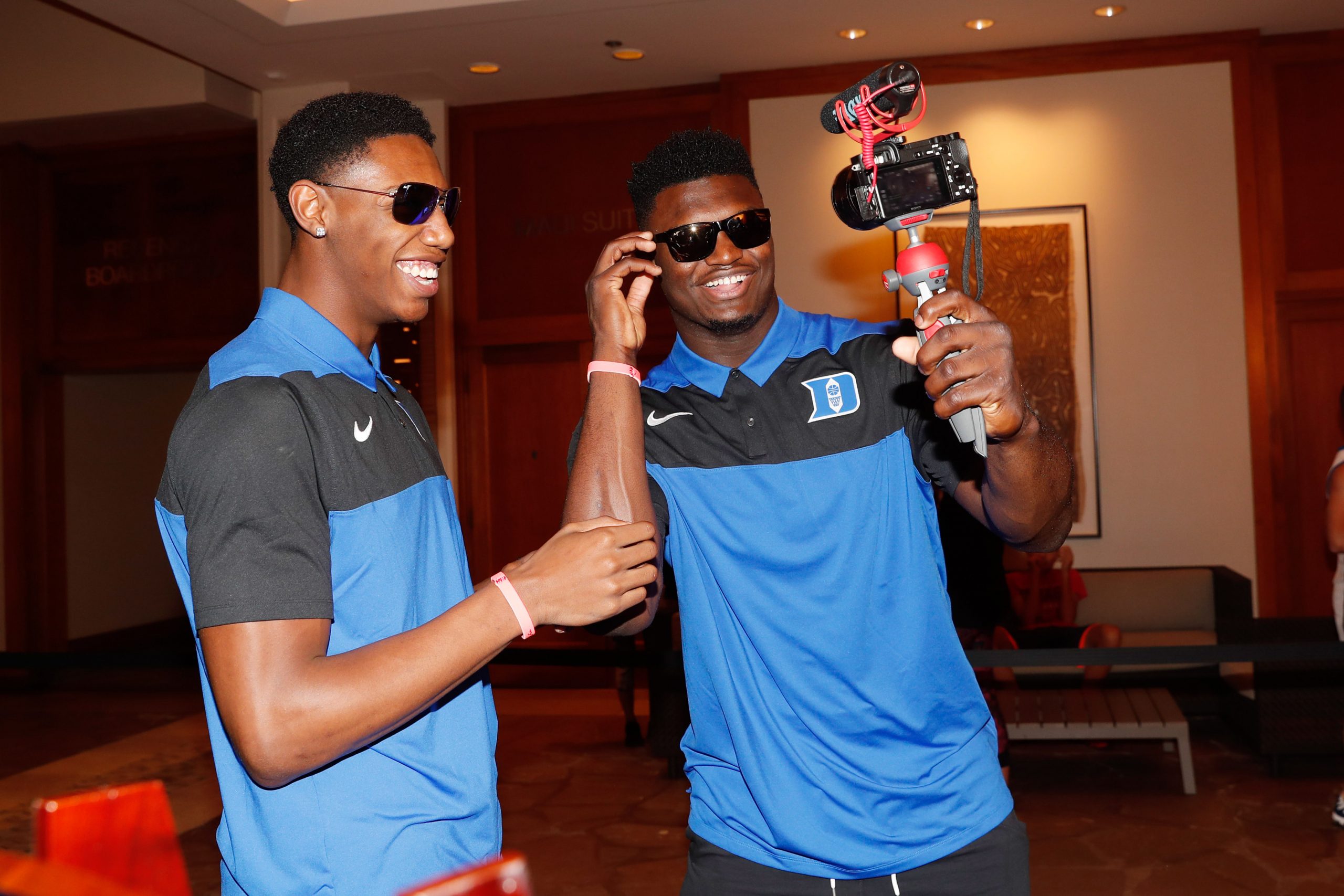 Last year we unveiled the inaugural “Final Tiers” Draft Big Board. 12 months later, I get to do this all over again. The tiers continue to serve as a measuring stick for where I have each prospect grouped relative to their draft class. Additionally this year the big board has several enhancements. The ESPN & Tankathon Big Board rankings will be available in columns labeled ‘ES’ & ‘TK’. Apologies to the Ringer – between KOC, Tjarks, and Chau I couldn’t settle on one ranking so please provide a composite for next year! Finally we have Zion Williamson to thank for inspiring the CBSR statistical metric that was created to compare NCAA prospects. For all mock draft purposes head over to my mock draft. 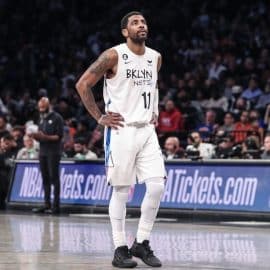 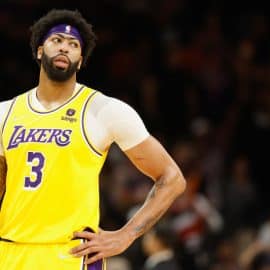 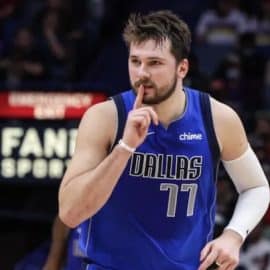