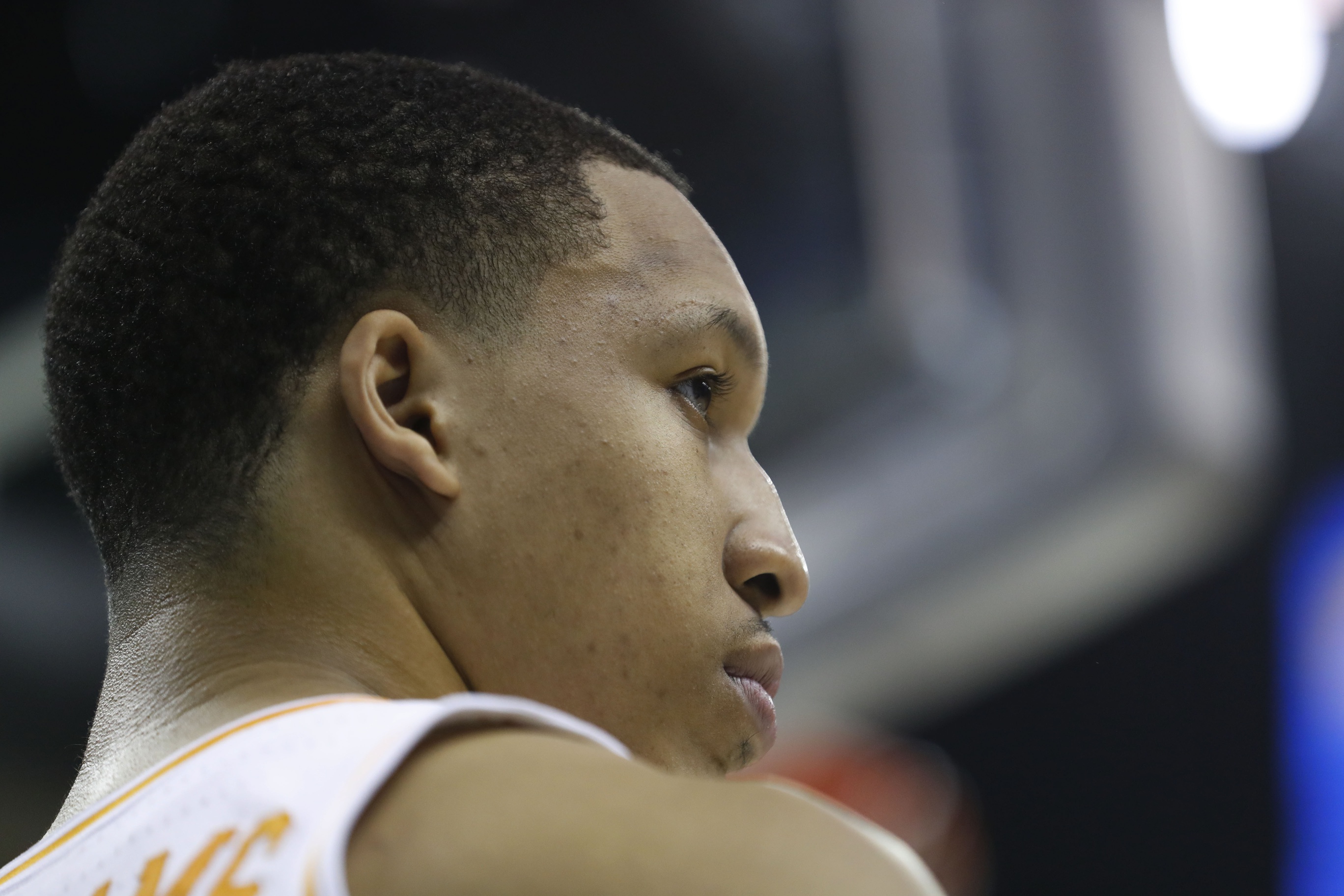 Grant Williams is almost certainly going to be one of the steals of this class. The guy simply knows how to play both ends of the basketball court, and if he becomes a league average three-point shooter (and becomes more disciplined defensively), he’s going to be a very valuable two-way player.

If Williams were coming into the league five or 10 years ago, he’d have been pigeon-holed as a small forward like Paul Millsap was with the Al Jefferson and Derrick Favors-led Jazz and Draymond Green was with the Mark Jackson-led Warriors. Luckily that won’t be the fate for Williams, who should be slotted in as a power forward (and even small-ball big man) from day one.

I prefer the Millsap comparison because while Williams boasts a thick build, he’s not quite as wide-bodied or physically imposing as Green, who possesses a 7-1 wingspan and elite lower body strength that allows him to operate as a center more often than Millsap. Millsap actually boasts a 7-2 wingspan and is listed as 16 lbs. heavier than Green (246 versus 230). Diet or not, I’d venture to say Green is considerably heavier than 230 though, and he’s considerably stronger than Millsap and Williams (listed at 240) when it comes to their lower bodies.

As such, if the Warriors had more capable perimeter players Green would’ve spent a lot more time at center during the recent finals series, whereas Millsap is best flanked by another big man like Al Horford in Atlanta or Nikola Jokic in Denver. Williams may provide a similar level of off-ball help as Millsap in terms of protecting the rim and rotating but I’m not sure he’s tall or long enough to hold down the fort as a center against the heaviest big men.

Offensively I also like the Millsap comparison more than Green because Williams, while very capable as a passer, has a natural scoring ability and instincts that Green mostly lacks.

For as good of a playmaker and passer as he is, I don’t see Williams being a guy that regularly grabs boards, leads the break and dishes double-digit dimes like Draymond. However, I can totally envision him stretching his range out to beyond the arc and filling it up as a scorer who also has the intelligence and willingness to make the right play/pass like Millsap. Millsap made six-of-16 attempts from three across three seasons at Louisiana Tech and didn’t add the skill until his eighth year in the NBA. For all the concerns, Grant could ultimately find himself ahead of the curve in that regard.

It’s no coincidence that Millsap (47th overall in 2006) and Green (35th overall in 2012) were the steals of their respective drafts. They arrived on the scene just in time to capitalize on their well-rounded abilities in this increasingly position-less NBA. Williams is projected to hear his name called towards the end of the first round, with a tiny chance that he slips to the second. Regardless, he has the skills, work ethic, mentality and intelligence to establish himself as a strong starter at the power forward position provided he lands in the right setting. Comparisons often lead to disappointment, but it’s always worth looking at prospects through the lens of those that came before them. And based on the success that guys like Millsap and Green have enjoyed at the next level, I’m surprised Williams isn’t garnering more attention beginning in the late-lottery portion of round one. Players like Grant Williams don’t grow on trees, and it’d be a shame if teams drafting in the mid-first round sleep on his upside, as he is still not old enough to drink. When all is said and done, don’t be surprised if Williams follows in the footsteps of guys like Green and Millsap in terms of his ability to impact the game by consistently making winning plays on both ends of the court.