Alright, if you’re here, it’s because, hopefully, you are trying to figure out which of the names listed HERE are either (A) James Bond villains or (B) 1983 pitchers.

1. Kamal Khan, played by French actor Louis Jourdan, is an exiled Afghan prince and the main villain of the 1983 film “Octopussy”. He has a penchant for fine food, priceless jewels and atomic weaponry. Khan died in a plane crash.

2. Elliot Carver, played by Jonathan Pryce, is a Rupert Murdoch-esque media mogul from 1997’s “Tomorrow Never Dies”. He is completely insane and possibly even psychopathic with little regard for any of the lives lost as a result of his media ambition. Carver was later killed by James Bond.

4. Max Zorin, played by Christopher Walken, is a psychopathic microchip industrialist from 1985’s “A View to a Kill’. His plan is to destroy Silicon Valley in an earthquake and gain a monopoly in the market. Zorin was later killed by James Bond.

6. Cecilio Guante played nine seasons in the bigs and, in 1983, appeared in 49 games for the Pittsburgh Pirates. He finished the season with nine saves and a 3.32 ERA.

7. Brad Whitaker, played by Joe Don Baker, is an American arms dealer and self-styled general from 1987’s “The Living Daylights”. He is later killed by James Bond.

9. Karl Stromberg, played by Curd Jurgens, is a megalomaniac from 1977’s “The Spy Who Loved Me”. He was planning to trigger World War III and destroy the world. Stromberg is later killed by James Bond.

10. Raoul Silva, played by Javier Bardem, is the villain in the most recent release “Skyfall”. He is a former MI6 agent turned cyberterrorist. Silva probably ends up being killed by James Bond.

So…how’d you do? Leave your answers in the comment section below and don’t forget to check out “Skyfall”…now playing in far too many theaters near you! 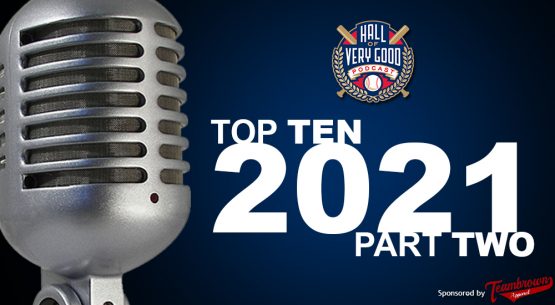 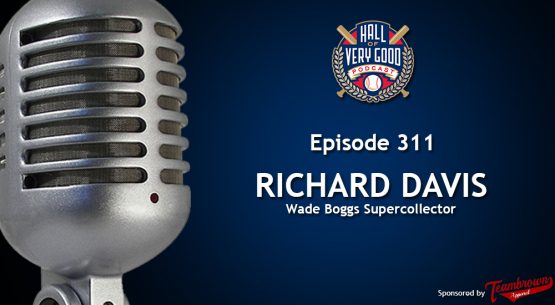 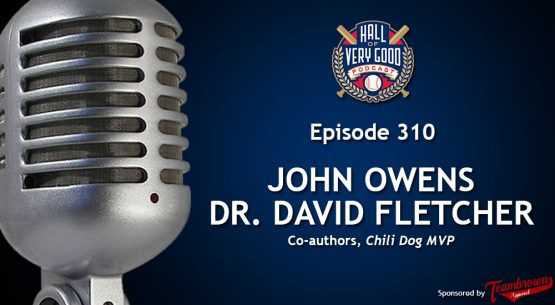 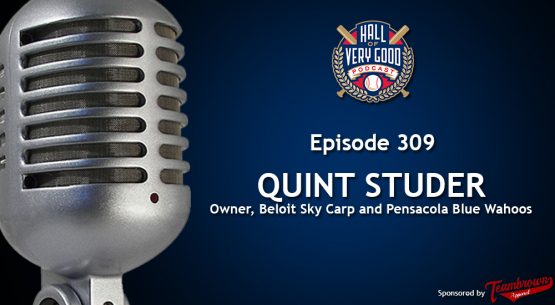 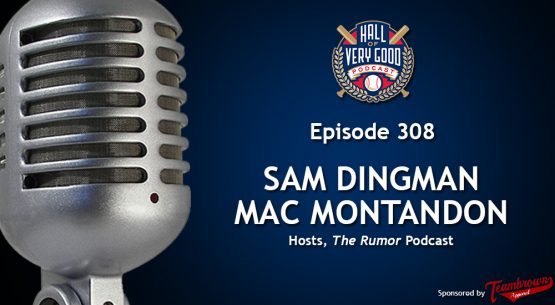 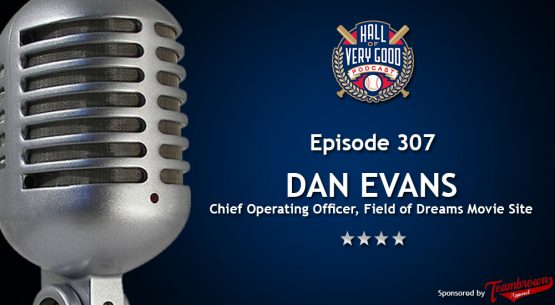