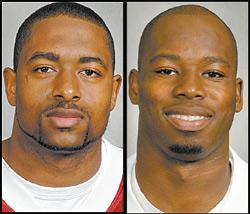 On monday Coach Spurrier watched his two best defensive players leave early for the pro’s. As well as two other players transfer and a third player become Academically ineligible. Next year might be another rollercoaster of new players and mixed emotions.