I have been playing fantasy sports (mostly football and basketball) for at 7-8 years now and I’ve come to a conclusion: Fantasy sports are for nerds (I can say that because I’m one of them)

I think real sports fans play in fantasy leagues but nerds dominate them. It’s a numbers game, made for computer geeks and accountants who like doing research, like working with percentages, watching stocks rise and fall, buying low and selling high. The true fantasy nerds are the ones who can tell you the stats of any particular NBA player but can’t tell you what happened in last night’s game or who won. Fantasy sports just scream Dungeons & Dragons, World of Warcraft, Chess, Checkers, Pokemon, you name it… but it has a mask of “sports” to hide behind.

In my current fantasy basketball leagues, each player is valued by their players stats. The players aren’t just measured by just the points they score, we measure them in fantasy points. (as I continue in my nerdy voice) The formula is pretty simple:

Threes made=1.5 points each

Rebounds=2 points each (Offensive ones get you a bonus 0.5 point)

Your average player averages roughly 30 fantasy points (fp’s) per game. If a player breaks 100 points in one game, it’s a pretty rare occasion.

Last night there was one player scoring 100+ fantasy points, Dwight Howard of the Orlando Magic. I mean Lebron and J-Kidd always drop triple doubles but nothing like Dwight Howard’s line:

Eric Snow said it best on NBATV last night describing Howard. Snow said Dwight Howard is not only 6’10-6’11 but he’s also quick and can jump like Vince Carter. He beats the big guys guarding him with his speed and just jumps over the little guys.

And for the other line of the night…

I have to admit, Chuck Swirsky was cheesy at times (no pun intended) but the guy was memorable. Every Chris Bosh dunk, every Mo Pete three, every Anthony Parker three, the Swirsk had to put his mark on it. It was late last night as I watching Heat-Blazers. Towards the end of the 4th quarter, Dwyane Wade had just dunked it on three Blazers…but what got me even more was the call by the Heat commentator (I think it was Eric Reid).

The call:”Dwyane Wade just applying some Noxema!!!! What a facial by Wade!!!!” (They show the play again on replay) “He just took him to the spa for a facial!”

THIS GUY should have replaced Chuck Swirsky and be calling Raps games… that was a total Swirsky-esque call.

Finally, the Atlanta Hawks are the real deal. They lost their first game, but it was a one point game (without Josh Smith at that) against the World Champs. I mean the Hawks could have pulled it out but “The Truth” is just too good. 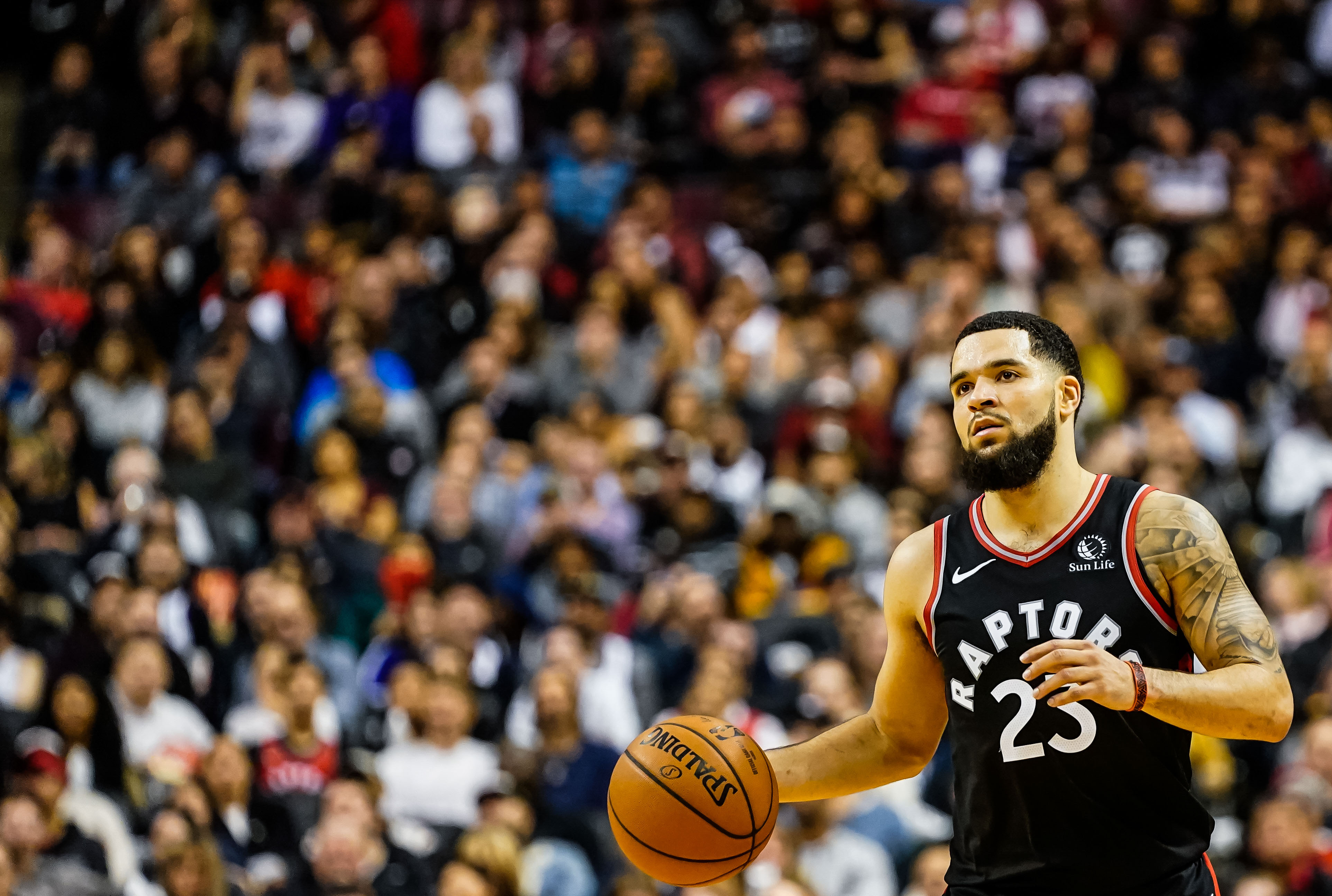