Welcome to another edition of Wu Am I? for the 2009 season. Once again- I am trying to identify the 36 players of impact for the 2009 squad. So without any further bullshit, I open chambers 23 & 24… Although Eric was considered a 4 star prospect and the #2 ranked player in the state of New York, he didn’t receive a whole lot of attention from the fanbase or the media when he chose Notre Dame over schools like Miami Fl., North Carolina, and Boston College. He stayed quiet during his freshman year while playing a little over 20 minutes (probably should have red-shirted), and became the fulltime starter at guard for the Irish during the middle of the 2007 season. In the spring of 2008, he opened the eyes of a conservative Irish fanbase, as he became very aggressive in practice. He was involved in more than a few fights, and was videotaped while yelling, “Fuck you defense! Fuck you!” I fell in love instantly.

2009 should be a much better year for Eric than in 2008- if he can stay healthy. One of the worst moments of the 2008 season was when Boston College defensive tackle and future first round pick by the Green Bay Packers, BJ Raji, basically threw Olsen back 5 yards into the ballcarrier (James Aldridge) and knocked said ballcarrier on his ass. Ouch! It should be noted that 1. Olsen was on two wounded legs, and 2. Raji was an animal and future NFL first rounder. I would bet against anyone who thinks that Olsen hasn’t replayed that play in his mind a hundred times while chewing on glass as he works out. I think that play, and the help of the new offensive line coach, will turn Olsen into the animal that he really is in his heart. BTW- There are a few rumors going around about Olsen moving over to center to replace Wenger, and Trevor Robinson starting at what is currently Olsen’s left guard spot. I’m not sure what will happen, but you can be sure that Olsen will be right in the middle of it… swinging. Robert Blanton is a special kid- and he will let you and anyone else within shouting distance know about it. When Blanton committed to Notre Dame in June of 2007, he passed up on a host of defensive powerhouses such as Georgia and Virginia Tech, to name just a few. You have to give this kid credit (and the whole incoming class of 2008 for that matter) for sticking to his commitment, even after the dismal 2007 season. Irish fans were treated to a very confident athlete that saw action very early in his career. The most memorable Blanton moment from 2008 was probably his INT return for TD against Purdue to spark what looked to be a somewhat flat Irish team. Personally, I liked the U$C pick. It gave me some hope in what turned out to be another ass-whooping in the Colosseum.

The loss of Darrin Walls last year really opened the door for Blanton to kick down and destroy. He showed up and played better than Lambert and at times better than McNeil. Don’t think that Blanton is sweating his playing time with the return of Walls. He’s probably telling anyone that will listen that he is going to run this shit. And perhaps he will. Notre Dame will be more talented and deeper in the secondary than at any point this decade, and Blanton could end up being the best overall corner on the roster. No matter how the playing time splits up between Walls, McNeil, Blanton , and even Gary Gray, I fully expect RJ to have a major impact and make some very big plays. I’m thinking pick 6 against Tommy Trojan. FU$C. 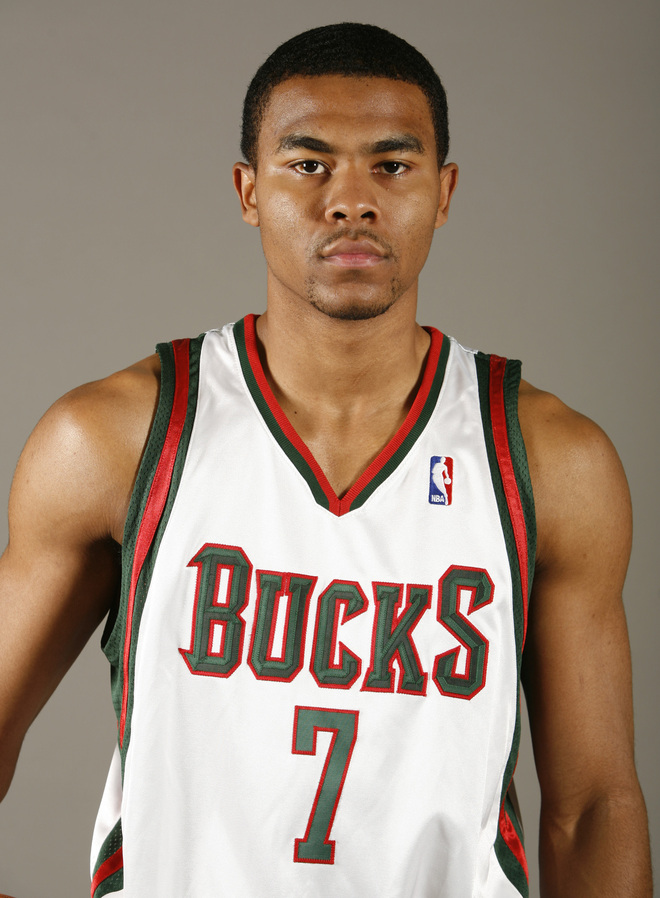