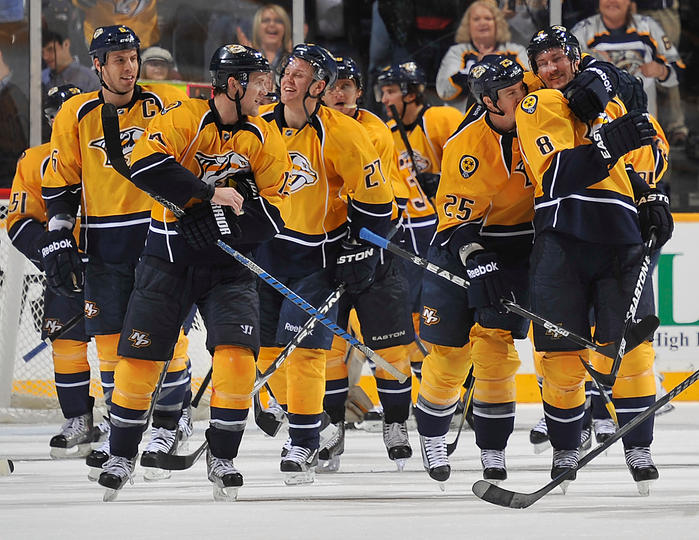 Happy Monday Cougs!  Start of another week, and hey, we have a game this week.  Fantastic.  We’ll have plenty of time to chew on Cal this week.  But for now, I’m sure we’re all waiting for some of the injury news to trickle out, positive or otherwise.  I bet we get a clear picture of who’s back and who’s not by tomorrow or so?  We’ll see.  They sure need some hogs back up front, and so fingers and toes seriously crossed on Zack Williams, Steven Ayers, BJ Guerra and Tyson Pencer!  They sure need ’em right now.

Have ya seen the line?  Cal by THIRTY FIVE.  I guess that’s what, less than half of the 66-3 embarrassment last year?  I know it seems high, at least for this year it does.  But I think it’s a strong reaction to Cal’s return last week, hanging 45 points on UCLA after scoring a total of six the prior two games.  Then you combine that with what we last did on the road (eeeesh, Oregon), and you can see it.  And we’re beat up as well.  So there.  But remember the key thing on Vegas lines.  It isn’t necessarily what they think will happen.  It’s to generate money to come down on both sides of the line.  But yeah, these Vegas guys?  They tend to get these things right more often than not!  So it’s pretty clear we’re awfully large in the underdog department this week.

Ted Miller mentioned this yesterday, about all the strong performances of the young QB’s in the PAC-10.  Nick Foles at Arizona and Andrew Luck at Stanford both led their teams to over 500 yards of total offense.  That’s fine and dandy on it’s own, but then you consider that was against PAC-10 defenses?  Both Arizona and Stanford have strong defensive lines, littered with upper-classmen, yet still these kid QB’s combined for over 1,100 yards of total offense?  Amazing.  I mean it’s not like they went out and tore down Portland State or something of that ilk.

All that said, with Matt Barkley shredding Notre Dame for 380 yards, and Kevin Prince throwing for 311 vs. Cal, you have to be impressed by the rise of the young PAC-10 QB’s right now.  But there’s a name missing from that group of shining stars from Saturday, and it’s Jeff Tuel.

I know it’s early, in fact it’s probably too early to truly compare him to the rest of those youngins.  But, so far, where does our great young hope fit in with these guys?  I mean really, we’ve seen Tuel go for about half a game vs. USC, three possessions vs. Oregon, and then what, 3/4ths of the game vs. ASU?  IT IS STILL EARLY to see how he stacks up.  Besides, he’s not even playing with a full deck in front of him, as the offensive line can best be described as “patchwork” right about now.  That’s why it’s so important to get the hogs healthy ASAP.  Without a healthy offensive line, how in the world are we going to get anything positive out of Tuel, other than watching him run for his life the next six weeks??  I am sure I am with the vast majority of YOU, as we all want Tuel to be in this fine young group of QB’s.  But it’s simply too early to tell.

There was some good recruiting news to come out of the weekend.  Cougfan had this on Saturday, but the Cougs nabbed a verbal from a 3-star wide receiver from Tulare, CA named Marquess Wilson.  Wilson is of the taller, lanky types, at 6-3, 170.  Not a burner, running a reported 4.6-40 time, but extremely athletic.  Per Cougfan, he’s first-team all league in three sports.  He celebrated his commitment by catching six passes for 153 yards and three TD’s in last weekend’s game.  And hey, he HAD ANOTHER PAC-10 OFFER!  ASU reportedly offered him.  HOORAY!

Finally, our weekly blog poll ballot.  Now that we’re halfway into the season, and the BCS rankings are out, this is becoming a lot easier.

I’m still hanging with Florida as #1, even though they’ve been passed by ‘Bama in one of the polls.  Sure, they struggled with Arkansas, but they are still the champ and still undefeated.  For that, they retain number one.

That’s it for now.  Enjoy your Monday, and GO COUGS!