In the first inning, Joe Blanton tried to throw several 89 mph fastballs past Pedro Alvarez, presumably working with the knowledge that Alvarez has swung through a bunch of those pitches early on in his young career. That didn’t happen in the first inning, though, as Alvarez stayed locked in, worked the count full, and drove a hard-hit RBI single into right field. “If Blanton keeps pitching to him like that, he’s going yard today,” I told my dad.

Sure enough, with Blanton cruising through the sixth inning, Pedro lead off the seventh with a bomb to dead center field. The Pirates have jumped on pitchers early only to let their bats go silent after the second inning on what feels like countless occasions this season and it looked like it was going to happen again this afternoon, but Alvarez’s homer snapped the team out of their funk today. Nine batters later, the Pirates had added five more runs to Pedro’s homer and turned a 5-2 deficit into a relatively easy 8-5 win.

Being in the car on Thursday, at the game on Friday, and at a wedding on Saturday, I hadn’t really gotten a chance to watch Alvarez bat in a few days. It’s a cliche, but he really looks more comfortable up at the plate now than he did on that road trip through Texas and Oakland. I think Don Long shortened his pre-swing hand movements up a bit to help him get around on the ball quicker, and it’s obviously helping. Today was just the first flash of why they say a guy like him has “game-changing power.” That home run this afternoon is the exact spark the offense has been missing pretty much all year and it made a huge difference today.

The only other thing I wanted to note was Ryan Church’s presence in the starting lineup for the second day in a row and the testy interaction between Church and Andrew McCutchen early in the game over a flyball to right center. McCutchen moved in for what was an easy play, but Church apparently called him off and it obviously didn’t go over well with ‘Cutch. He shot Church a nasty glance as he caught the ball and walked back to his position pretty methodically. Bob Walk quickly pointed out on the broadcast that it’s always the center fielder’s ball if he calls for it and he’s right, of course, but I thought it was pretty telling that the fans aren’t the only people frustrated to see Ryan Church in the starting lineup so often. 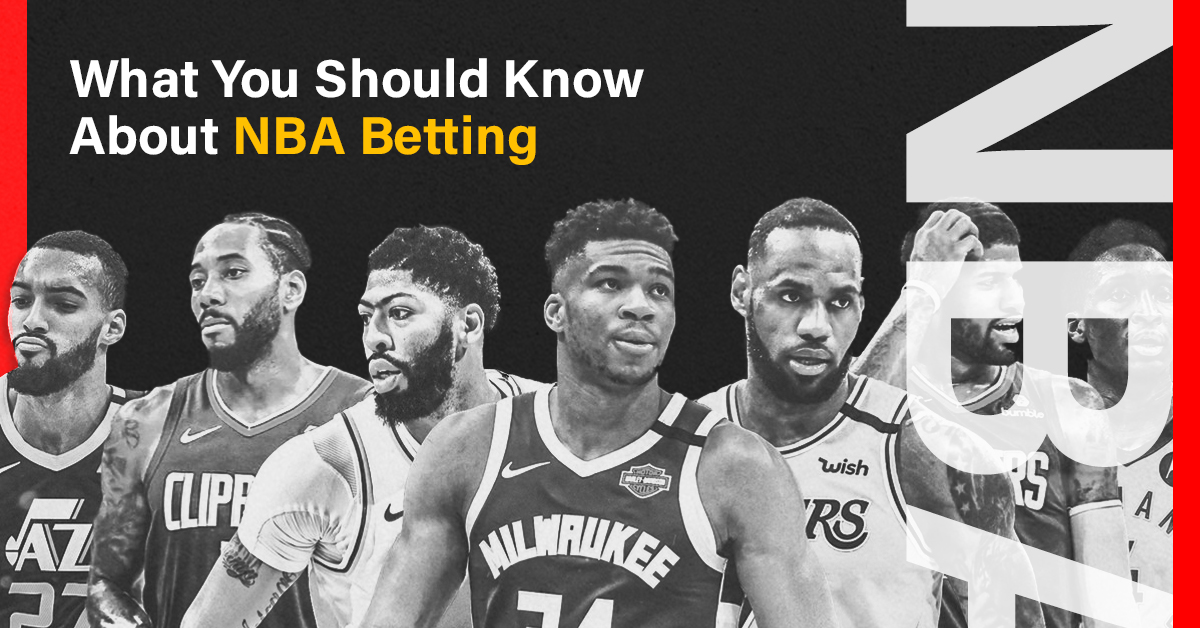 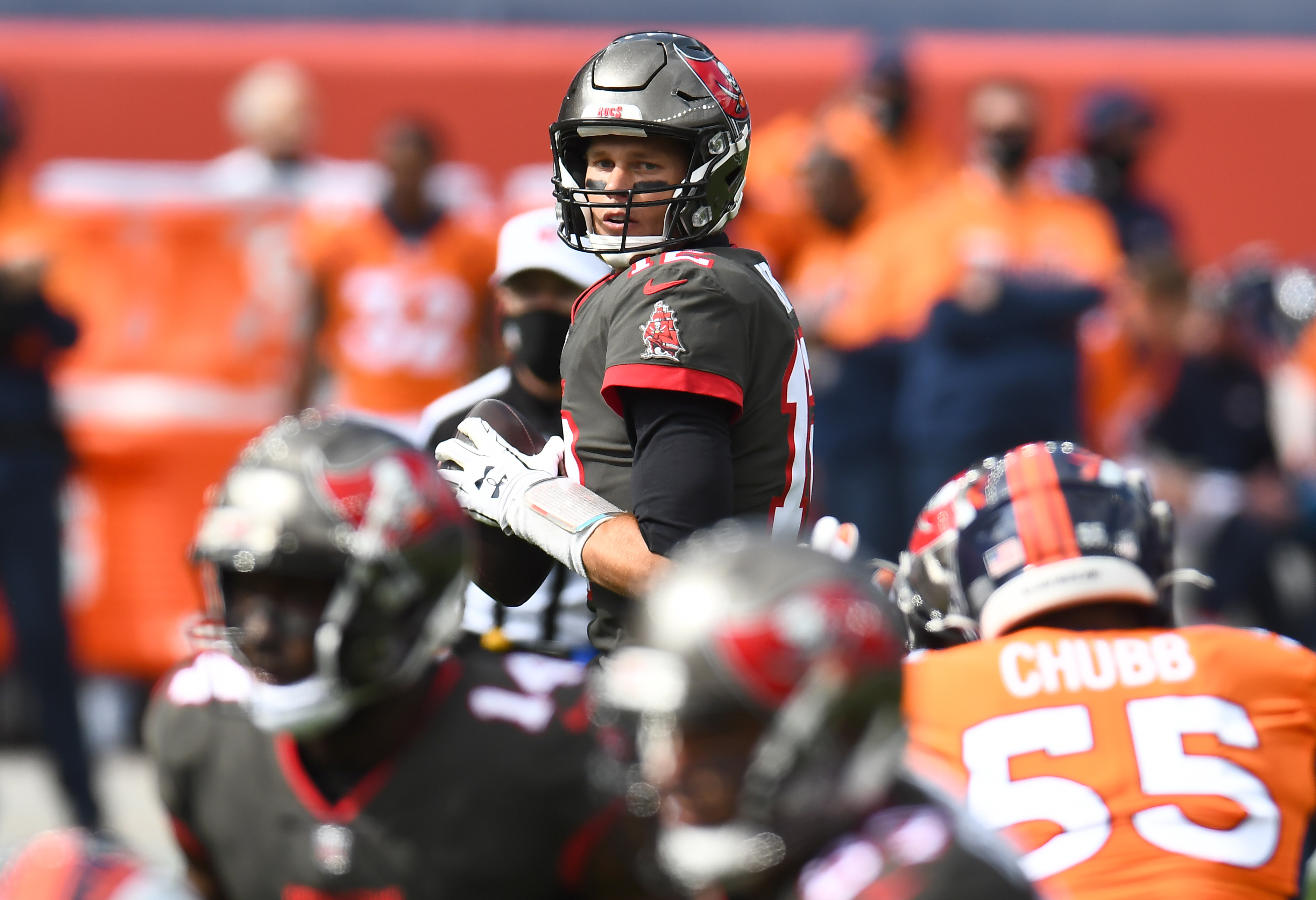