Kings are some of the numbers from last night that stick out:

The best the score board looked all night. 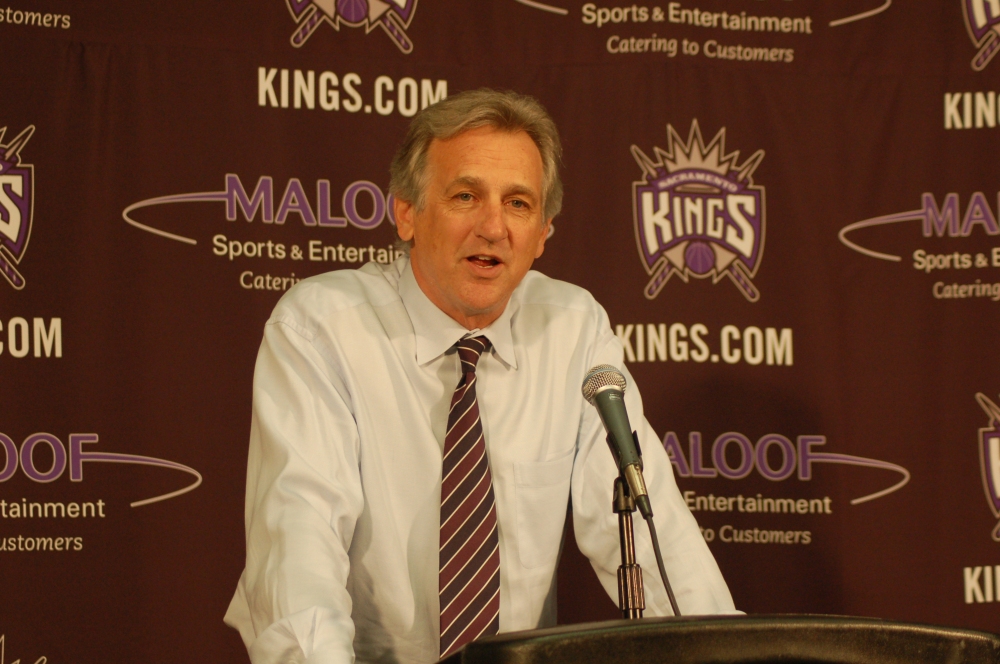 Congratulations to Shareef Abdur- Rahim on his promotion to assistant general manager yesterday. I bumped into him in the halls and he was nothing but gracious for the opportunity that Geoff Petrie, Wayne Cooper and the Maloofs have extended to him.

Add us on Snapchat

Does golf run in your veins? Well, here we have Memorial Tournament for all you golf fans to enjoy. The game is starting on 7th July 2020. (…)

This week, Shawn Anderson and Lou Olsen are joined by Clinch. The famed rock and roll photographer talks to the boys about his (…)

A few of the NFL’s biggest stars were awarded long-term contract extensions this week, but unfortunately for Ravens linebacker Matthew (…)

This edition of NXT took place once again at the WWE Performance Center in Orlando Florida. Matches and segments advertised for the (…)

The Clippers have a great chance of winning a title this season, and head coach Doc Rivers is committed to doing whatever it takes to help (…)

Add us on Snapchat