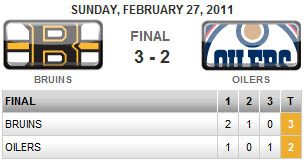 We’re not doing a real recap for this game.

Not gonna lie, we really didn’t catch most of it. Half the DOY staff was at the Flogging Molly concert and the other half only caught part of the game, so doing a full recap would be pointless.

Bruins win 5 in a row. Mambo #5 came into our heads but we won’t make you suffer with that video, but here’s a quick image. 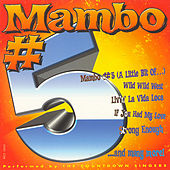 Rumor has it that NESN did a Bruins Movie Awards spoof last night. We got like 100 tweets and emails about it. Sadly, we didn’t see it, but 100 people can’t be lying. NESN is totally stealing our schtik. The DOY Staff might have to go to war. Anyone have still images of video of the actual bit? We’d love to actually see it for ourselves.

Also, thanks to everyone who said our photoshops are better… you know how to make us feel all warm and mushy inside.

Some items of note from last night’s game: 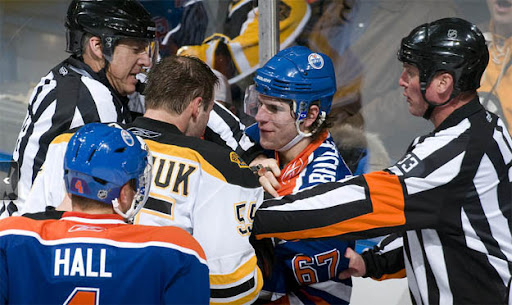 Here are the highlights: