NHL Wants to Stop Octopi Throwing At Joe Louis Arena, Should Ban Other Traditions Too

NHL Wants to Stop Octopi Throwing At Joe Louis Arena, Should Ban Other Traditions Too

The NHL, in what can only be described as an attempt to further annoy the Red Wings and their fans, is cracking down on the tossing of octopi onto the ice. The tradition, which has been around since before your dad was alive, has spanned multiple Red Wing dynasties. The octopus and the playoffs are synonymous in Detroit, kind of like April and golfing for the Toronto Maple Leafs.

The NHL has threatened to press charges against people that participate in this tradition, and are apparently following through with those threats. Ironically, the only practical reason that the NHL has cited against this practice is to keep ice conditions as pristine as possible, yet plans to keep the Coyotes franchise in Phoenix.

Regardless, I have some suggestions for other playoff traditions that, in all fairness, should also be banned.

5. White outs. You know some asshole is going to show up in a Wings jersey to ruin it anyway. [h/t @jmwall24] 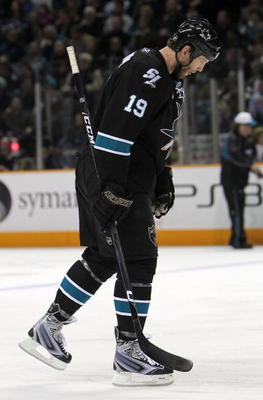 Think of any key traditions that I missed? Leave them in the comments.