We’ve never done a live chat before, so this will be special. Either it’ll be awesome or it’ll completely bomb (much like the Bs). Let’s see how it goes.

Justin, Jon, Pizz and Greg should all be in attendance, as well as some other Bloguin writers. We’ve also included tweets from Haggs, NHLBruins, Habsinsideout1 and GM_Chiarelli to spicen up what we’re saying. 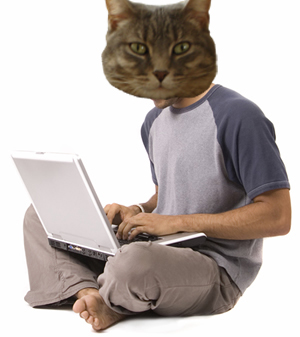