Weekly update from Coach Fickell’s press conference as well as notes from around the world of college football. Just the three years Coach Dantonio was here with him, probably the one guy that I stay most in contact with since he’s been gone. Just probably because we’re more similar people in general, family oriented guys, a lot of those kind of things. That’s very important for him, how you handle these situations, what’s really important, don’t forget about those kinds of things. We have a good relationship. If there’s one person I’ve talked to as much as anybody, it would be him.

I’ve said before, if I was playing my brother, I’d want to beat him as bad as I want to beat anybody. I don’t think that changes or factors into it.

It means that Jordan is a part of our team, he’s a big leader in the locker room. He does a great job. He does everything we’ve asked him to handle with class and dignity. He has not batted an eye at it with all the situations.

We understand we learn from our mistakes, but we’re not going to throw guys away. That’s kind of the reason we wanted to have the game captains the whole season, so we could make sure we could bring everybody to be part of this team no matter what their situation. They learn from it, grow from it, have the right attitude, they continue to get better. This team loves them. They’ll always be able to be in a position they can get better.

In some situations like this, hey, we’re excited to have him. The past is the past and we learned from it.

This Week In Scandal

Lyles said he only agreed to speak to NCAA investigators if they guaranteed Seastrunk immunity from any penalties associated with this incident. Lyles said immunity was granted on the condition that both he and Seastrunk were completely honest and forthcoming (Lyles said Seastrunk has already spoken to the NCAA). He said the NCAA was already investigating Tennessee’s recruiting practices.

“Kiffin has denied knowing anything about the relationship or the payment. Believe me, if Lyles had the goods on Kiffin I would bet just about anything that Yahoo! would have printed that ASAP.” 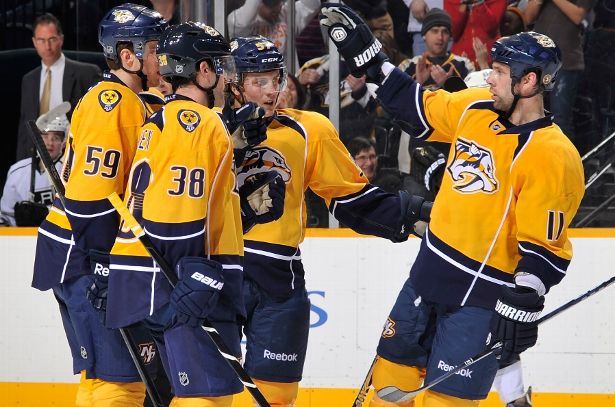 Aaron Lindgren September 28th, 2011
Related news
Questions & Answers (0)
Have a question? Our panel of experts will answer your queries.Post your question