The Sacramento Kings win their first road game of the season in a grind-out contest against the Toronto Raptors.

Holy Toronto, the Kings win on the road!

DeMarcus Cousins dominated the Raptors tonight, scoring 21 points and grabbing a career-high 19 rebounds to lead the Kings to their first road win of the season.

Rookie point guard Isaiah Thomas set new career highs in points (20) and assists (6), and Tyreke Evans led all scorers with 29 points in 45 minutes of action.  The Kings hit an incredible 31-for-34 from the free throw line, winning the game from the stripe down the stretch.

Leandro Barbosa led the Raptors in scoring with 24 off the bench, while Toronto’s leading scorer Andrea Bargnani notched just 10 points, while shooting 2-for-13 from the field.  He left the game in the third quarter with a strained left calf. 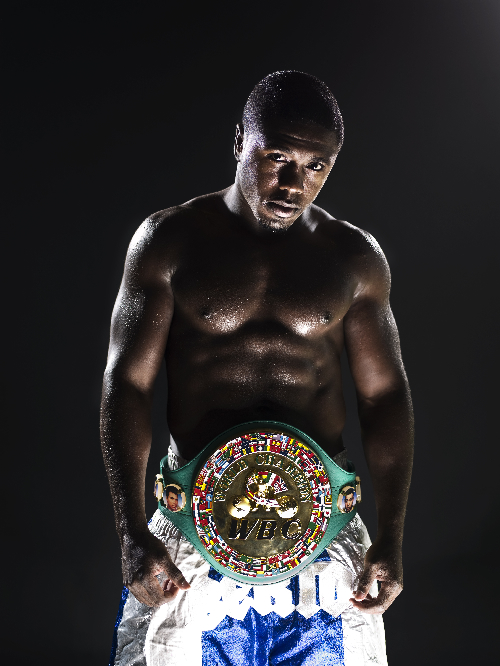 Jay Paterno will not remain on Penn State staff

The final tie between Penn State football and the Paterno family has been severed. Quarterbacks coach Jay Paterno announced he was leaving the program after...