Hockey fans have often been critical of major outlets that often seem to only be aware of teams that play on the East Coast. Those days are changing, as numerous major outlets have selected the Blues as one of the favorites to hoist the Cup.

The boys from St. Louis are even receiving some love from ESPN. Crazy, right?

Meanwhile, Fox Sports / MSN ranked the Blues as the top overall team heading into the new season. They based their ranking on the fact the Blues have exciting young talent in Alex Pietrangelo, Vladimir Tarasenko and potentially in Jaden Schwartz, should he make the roster.

On Twitter, numerous NHL writers from around the league believe the Blues will make it to the Stanley Cup Finals. Most have them failing to win the ultimate prize (fools!) but it’s nice to see the Blues receive some well deserved credit.

Over in the online betting world, the Blues are currently seeing 16/1 odds at Vegas Insider and 14/1 odds over at Bovada to hoist the Cup.

A word from our sponsors…
If you’re into that sort of thing, here’s a 2013 SuperBowl betting site as well as  some 2013 Super Bowl facts. 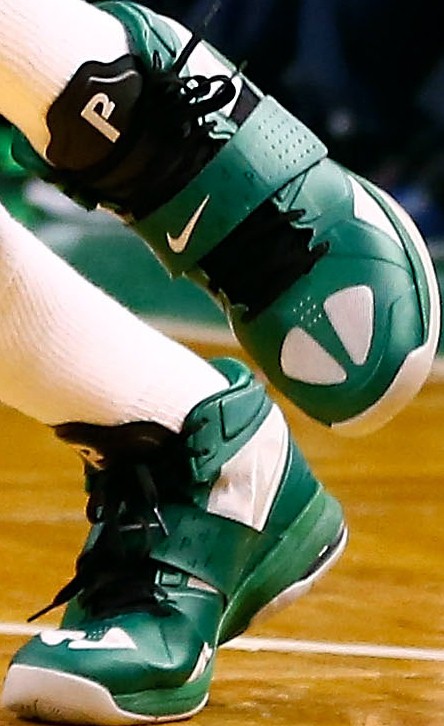 Over the past 3 games, Paul Pierce has been wearing a new colorway of his signature shoe the Nike Air Legacy 3. This makeup of...