Quentin Snider Has UC in Final 7 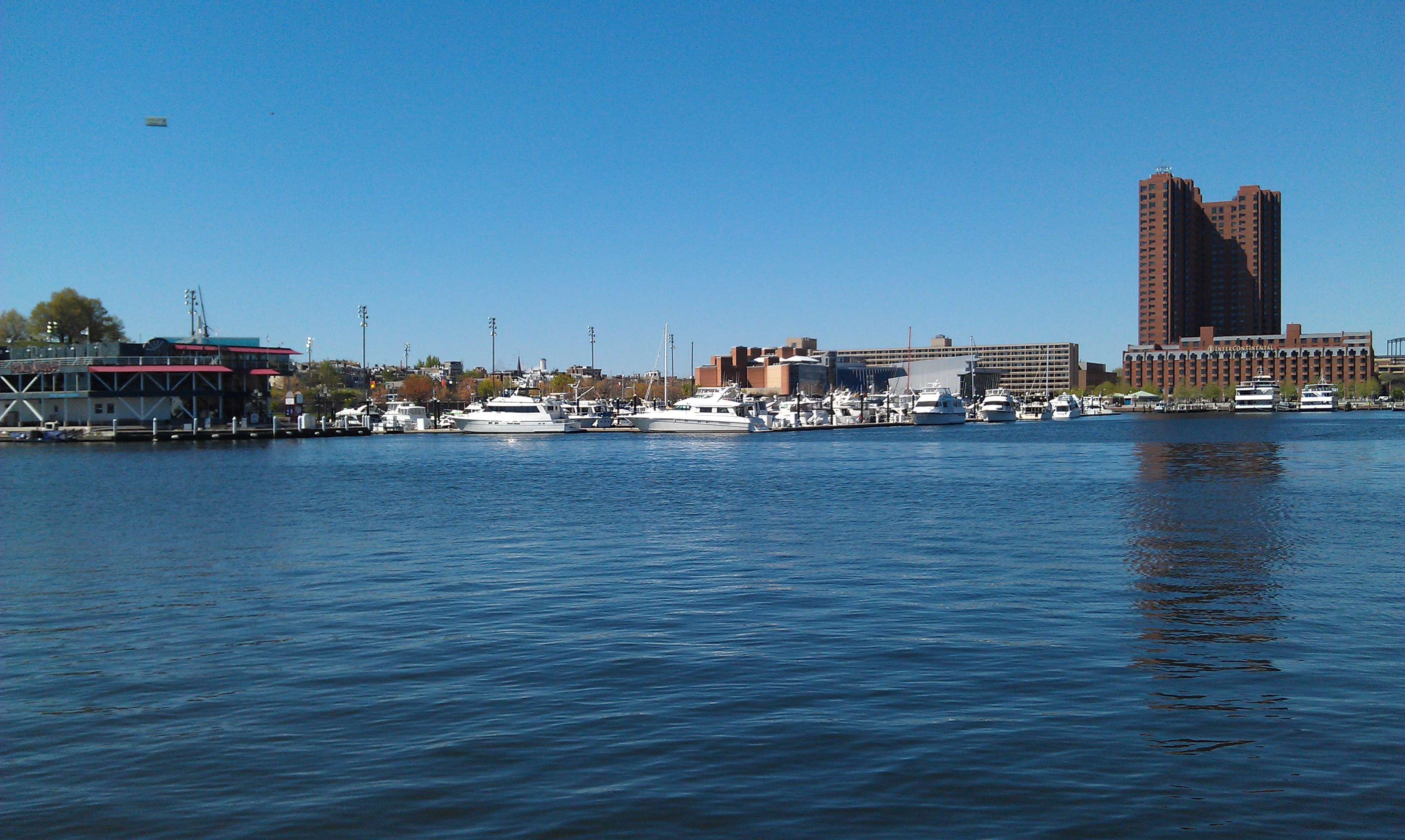 Quentin Snider Has UC in Final 7

Quentin Snider is a 4 star recruit out of Louisville and one of the best available players in the 2014 class. He is one of the best point guards in the class. Scout had him ranked 6th.  Snider was a long time Louisville commit, but decided to re-open his commitment earlier this summer. He put out his final 7 today. As you can tell by the headline, Cincinnati is in the mix. From the CJ:

Snider, who will take his first official visit, to UCLA, this weekend, is now considering only the Bruins, Cincinnati, Illinois, Michigan State, Oklahoma State, Connecticut and Southern California.

The article goes on to say that Snider has no order to the list. Which is kind of a bummer because Cincinnati was mentioned second. He has an official visit to UConn scheduled as well as unofficial visit to Illinois also on his docket.

Quentin Snider would be a very welcome addition to the class of '14. The Bearcats are listed for #24 PF Devin Robinson, #62 PF Jaylen Johnson, #68 C Chinanu Onuaku, #76 SG Jared Terrell, #90 SF Donte Grantham. Cincinnati has no one committed for 2014 as of yet.

The Bearcats recruiting has stepped up a whole lot lately. Scout had their class ranked 18th in 2013. They landed a huge target in Jermaine Lawrence. The conference may not be what we want, but the coaches are making the best of things. Conference USA wasn't the best, but Bob Huggins proved you can recruit to Cincinnati. And Mick Cronin is.