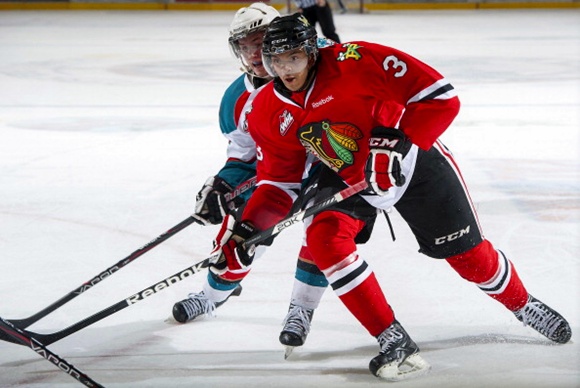 The Portland Winterhawks are trying to manage expectations after losing their top defenseman and number four overall pick in the 2013 NHL Entry Draft, Seth Jones, to the Nashville Predators over the offseason. The graduation of players from junior to pro hockey is one of the more bittersweet elements of the CHL system: teams are always happy to see their alumni succeed, but it does make for some turmoil within every lineups as each new season begins.

The Nashville Predators are off to a 3-3 start with Jones patrolling their blueline, and are looking to prove sportsbooks wrong after being given longshot NHL Futures odds of winning it all going into the 2013-2014 season.

The youngster is logging over twenty minutes a game on average playing with elite defender, Shea Weber, and he looks to be having no trouble handling the workload or the NHL-level competition. He’s already netted a goal and two assists through six games, and is currently tied with his D partner for the Predators’ defenseman point lead. Though it’s still early in the season, it’s hard to imagine Portland not missing the young star’s presence on the blueline. They lead the WHL last season with a record of 57-12-13 and are off to a decent start at 5-3-1 — good for sixth in the West currently. Whether or not they can repeat last year’s abundant success without Jones remains to be seen — but it’s definitely something to aspire to.

Winterhawks fans, players and staff are no doubt impressed by Seth Jones’ early season success, and hopeful he can continue to improve and excel at the highest level. If he can become anything like the defenseman he was for Portland at the junior level, then Nashville just might manage a season in the future comparable to Portland’s previous one. The thought of Weber and Jones playing to their full potential together should certainly give Preds fans a reason to ride that bandwagon a little longer. 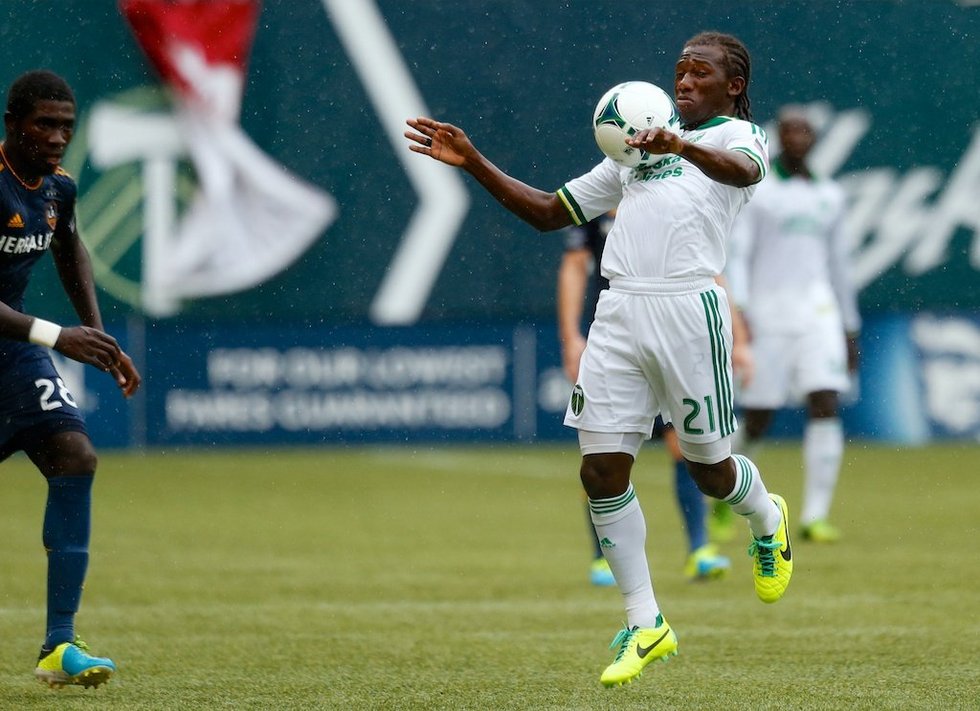 Portland Timbers - How To Concede

As the MLS season comes to a close, and the Portland Timbers edge closer and closer to making club history, it’s an ideal time to...