How we see it goin’ down: Celtics vs Heat 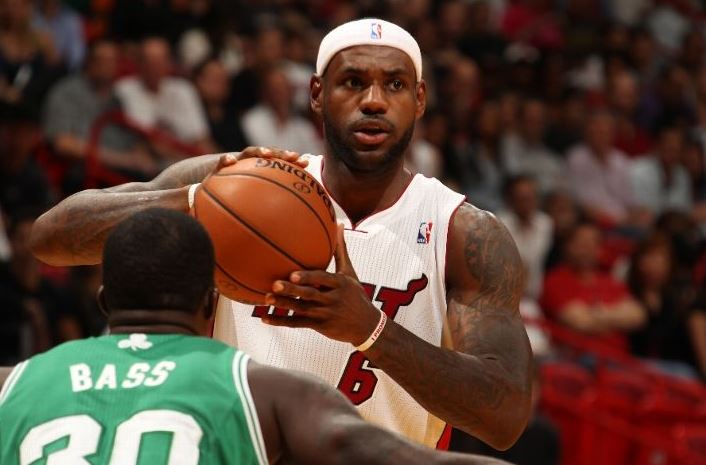 Check your lines at SportsBettingOnline.ag

Thanks to a three-pointer that Jeff Green dropped right in LeBron’s grill, the Celtics edged the Heat 111-110 back in November.  It was (and likely will remain) the high point of this season.

Get it to: Jared Sullinger

We desperately need Sully to snap out of his funk. He’s averaging 11.8 ppg on 38% shooting in January. If he can push around Bosh a bit and score in the paint, there might be more space on the perimeter for our shooters. The Heat rank 25th in the league in 3-point defense.

D-Wade has sat out 3 of the last 5 games due to “general soreness.” If he’s back and rested, we’ll need Avery Bradley at the peak of his defensive prowess. Wade is shooting 54% and 42% from 3 FG this season.

Not surprisingly, Rajon has looked rusty in his first few games back from the knee injury. Given the fact he despises Miami, I bet he ramps up his game a notch or two. His minutes restriction has increased from 18-20 to 20-25.

Clean off the cobwebs and throw him up against his former team. Best case scenario: he hits a few foul line jumpers, grabs a half dozen rebounds, blocks 2 shots and commits some hard fouls.

How we see it goin’ down

Having lost four of six, the Heat are in a mini-slide. But let’s be honest, they are coasting through the regular season. This game has some extra juice because of the Celtics dramatic win in November and Rajon Rondo’s return. If Miami wants to win this game, they will.

Another blow to Boston already thin back court and bench: Jerryd Bayless is out 7-10 days with a sprained big toe. 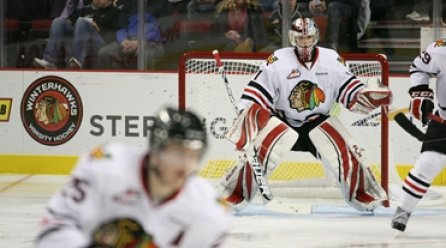 The Portland Winterhawks are on a tear right now, having won their last five straight games. But it wasn't as rosy a couple weeks ago...