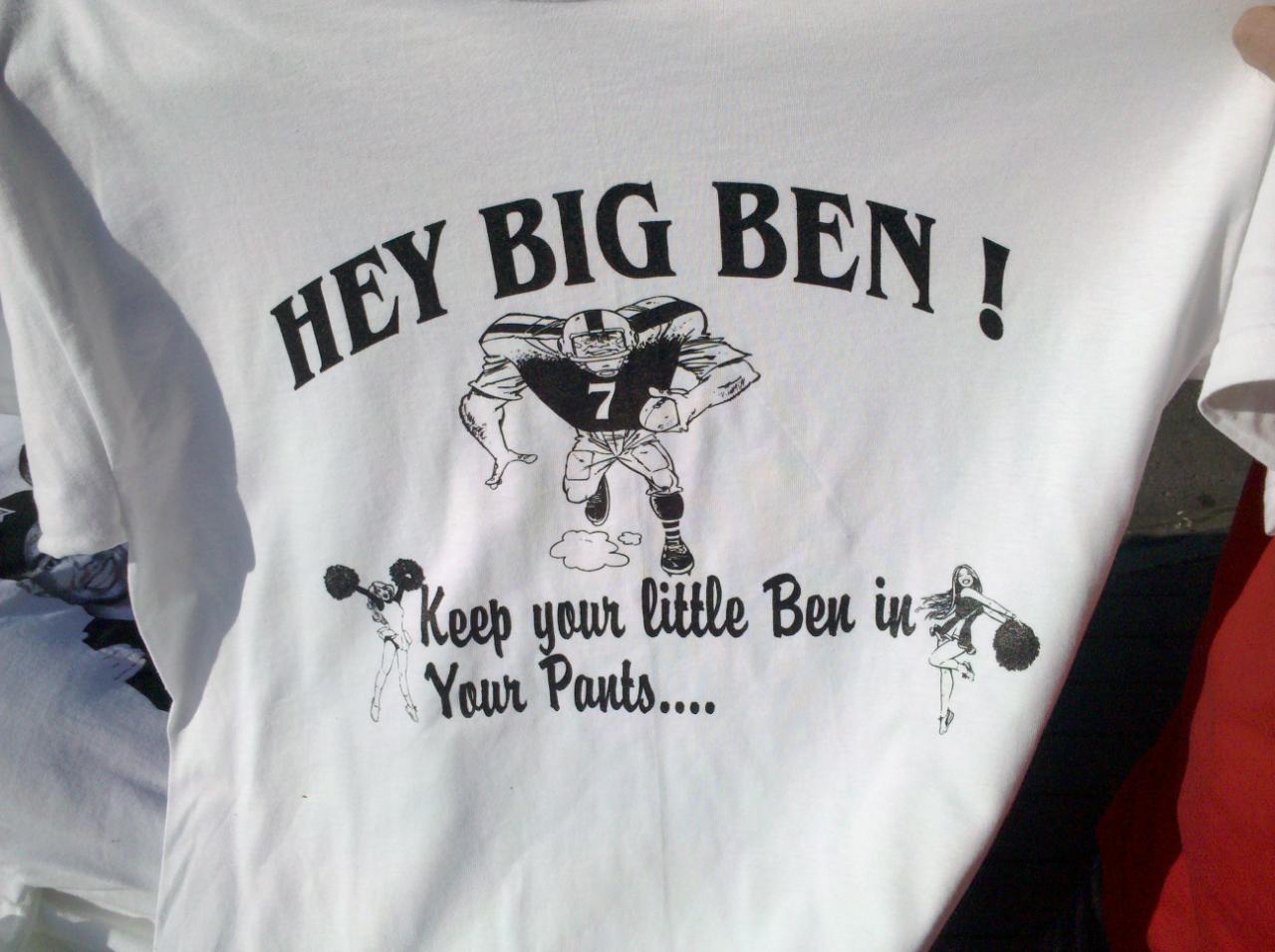 How brave of Webber to do a commercial around March Madness time, a time when he’s infamous for calling a timeout he did not have. Also of note is that he’s wearing a maize-and-blue jersey (Michigan). Webber’s 10-year ban from Michigan was lifted last May, but he still allegedly does not have an open line of communication with the University he represented in taking money and leading the Fab Five to two tournament finals.