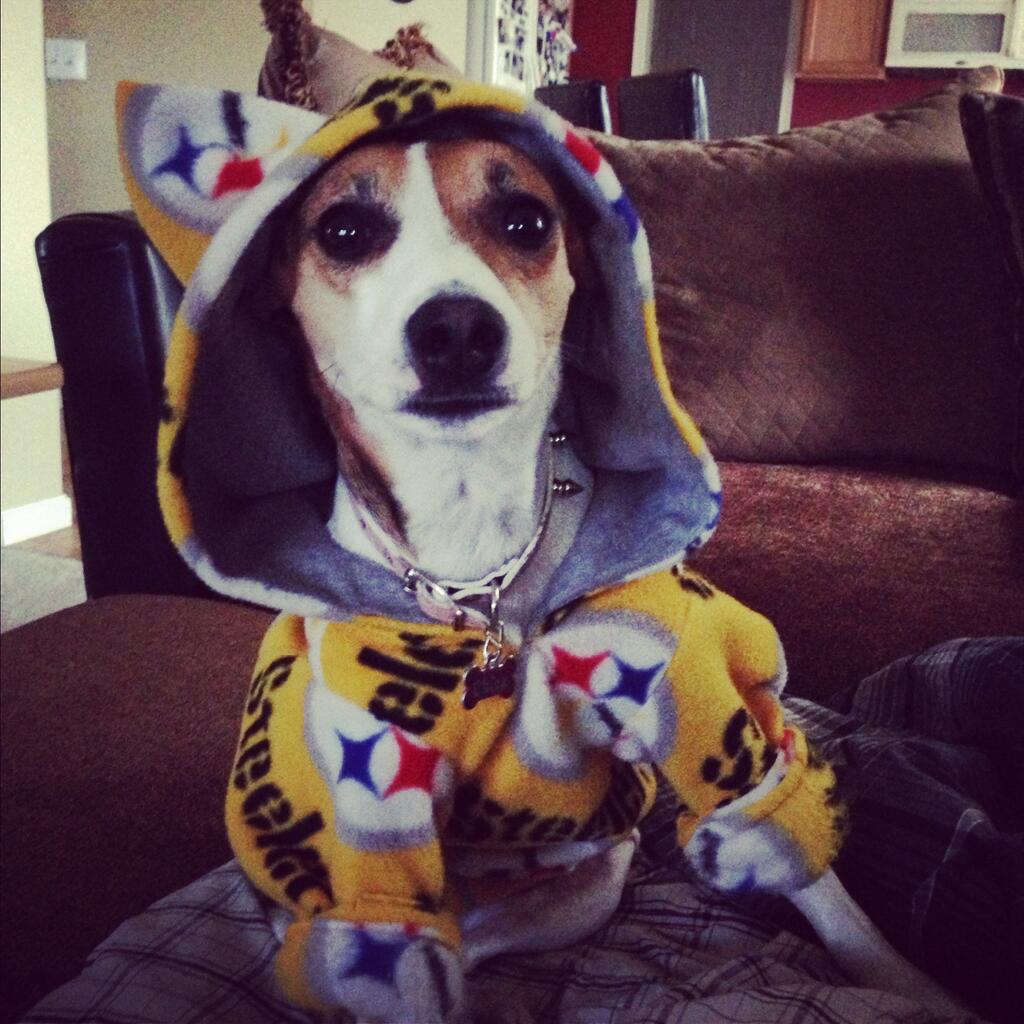 Matt Shoemaker: first Michigan-born starting pitcher to beat #Tigers since Derek Lowe did it for #Dodgers in '05. #Angels win, 4-0.

Matt Shoemaker is a Wyandotte native who went to Trenton High School and then Eastern Michigan. He signed with the Angels as an undrafted free agent in 2008. At 27 years old now, he’s really coming into his own after five-plus seasons in the bus leagues, his last three of which were less than spectacular. In fact, his college career wasn’t all that great either. But he’s 6-foot-2 with command of a 90s fastball and good life on his pitches. He proved last night that he can beat the best of them.

We wish continued success to the Cordwainer … just not against the Tigers anymore.