The Kings get a new TV deal with Comcast.

The Sacramento Kings have come to terms on a brand new TV deal with Comcast SportsNet.  According to Sports Business Journal, the Kings and NBC Sports Group, Comcast SportsNet California’s parent company, have agreed to a new deal worth an estimated $700 million over the next 20 years.

The Kings reportedly will be paid between $25-26 million next year by NBC Sports Group.  The Kings could potentially earn up to $50 million in rights fees in the contract’s final year if the deal runs the entire 20 seasons.

As part of the new agreement, the Kings will have extended coverage on Comcast SportsNet California and CSNCalifornia.com.  Some of the details of the new deal are as follows:

“I believe the terms of our new long-term agreement reflect a 21st century media deal. NBCUniversal and Comcast SportsNet are best-positioned to help the Sacramento Kings provide fans with an unparalleled viewing experience. We look forward to working together to create unique perspectives and innovative content across the many platforms where we interact with our fans.”

“We’re pleased to confirm that NBCUniversal and Comcast SportsNet have reached a new long-term agreement with the Sacramento Kings that will expand Comcast SportsNet’s role as the Kings’ primary TV partner.  Although terms of the comprehensive deal are confidential, we are looking forward to working with the Kings’ new ownership and providing one of the most loyal fan bases with unparalleled coverage.” 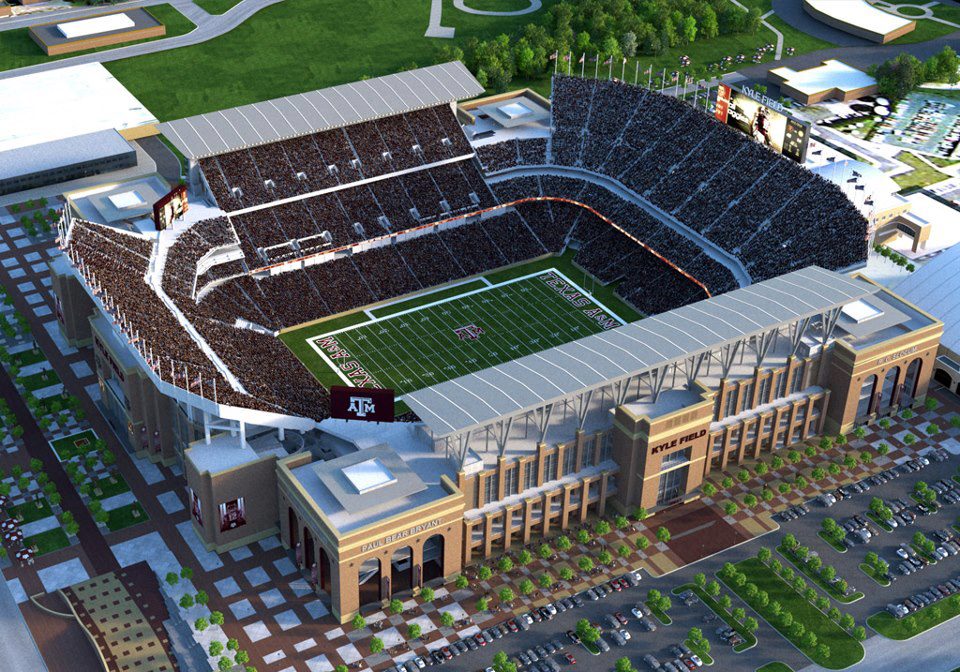 For those looking ahead in the recruiting game, Rivals unveiled its top 100 list for the Class of 2016. Penn State commit Miles Sanders comes...