What USA Basketball teammates & coaches have to say about Cousins' first-day showing in Vegas.

LAS VEGAS – DeMarcus Cousins improved his game by leaps and bounds in his fourth NBA season. That growth was apparent to many on the first day of Team USA mini-camp in Sin City yesterday afternoon.

The Kings starting center has a realistic chance of making this summer’s roster that will represent the U.S. at the FIBA World Championships in Spain next month. As a versatile, skilled big man, Cousins brings unique talent to the table, which puts him in strong consideration for this year’s team.

“He’s a traditional big,” fellow USA Basketball teammate Kevin Durant said of Cousins after the first day of practice yesterday afternoon. “But also a guy that can step out and shoot it a little bit, can handle the ball. He’s a bruiser, man.”

Durant praised Cousins for embracing his latest go-around with Team USA. Cousins spent the last two years as part of the men’s select team and is now relishing the chance to be a part of the national team that will compete for a medal in Madrid.

“He’s looking forward to his opportunity,” Durant added. “He’s asking questions every time down so he’s soaking it all in. I can tell that he’s really grateful to be here.”

Since he’s been a part of the USA Basketball pool for the last few summers, Cousins has a head-start on making this year’s World Championships roster. Head coach Mike Krzyzewski noted that Cousins’ commitment to another summer of working out with Team USA “says a lot” about the Kings starting center.

If Cousins is to make the roster, he’ll additionally have to show a strong commitment to defense. Krzyzewski said that he needs his bigs to be particularly strong at defending the pick and roll, as well as defending the post. Countries like Spain and Brazil will field strong, low-post presences so the USA will need someone in the middle to hold his own.

“You can play post defense differently in international (play) because you don’t have a defensive three seconds,” Krzyzweski said. “So you can get more help, more pressure. It’s a little bit different than playing post defense in the NBA.”

Anthony Davis is one big that’s a lock to make this year’s World Championship roster. As former Kentucky Wildcats, Cousins treats Davis like a younger brother of sorts. Even though they didn’t play together in college, there’s still a connection between the two that was apparent when Davis and Cousins were on the court together at the Mendenhall Center yesterday.

It was only Day 1, but Cousins came out and held his own against some the world’s top players. He’ll have the rest of the week to show USA Basketball brass that his talent is far too good to leave off this year’s World Championship roster.

“It’s all a process here,” Durant said. “Guys trying to get acclimated to the system, to the basketball, to the new rules so it’s all gonna take us a couple days to get this thing rolling. But I think everybody played well today.” 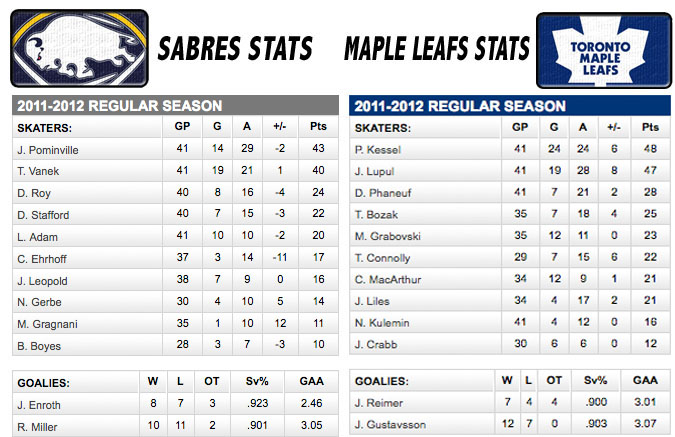