USA wins, but their lack size was evident in Saturday's exhibition contest.

The Sacramento Kings starting center would rather be on the basketball court, in the middle of all the action – both literally and figuratively.  Unfortunately for Cousins, he was sidelined from Saturday night’s exhibition contest between USA Basketball and the Brazilian National Team.

The U.S. soundly defeated Brazil, 95-78, but Cousins’ absence was evident.  With a starting frontline that featured Anthony Davis and Kenneth Faried, the Brazilians took advantage of USA’s lack of size.  Brazil’s starting frontline of Tiago Splitter and Nene combined to score 27 points.

Additional observations and analysis of Saturday’s game are down below.

Gay on what feedback he received from coaches following Saturday’s game (via USA Basketball):

You know, they just (said) not too much, not too much. We’ll figure it out in practice and, you know, work the out the kinks. When you get out there you just want to do so well you forget how much preparation you had, so I got to learn on the fly. 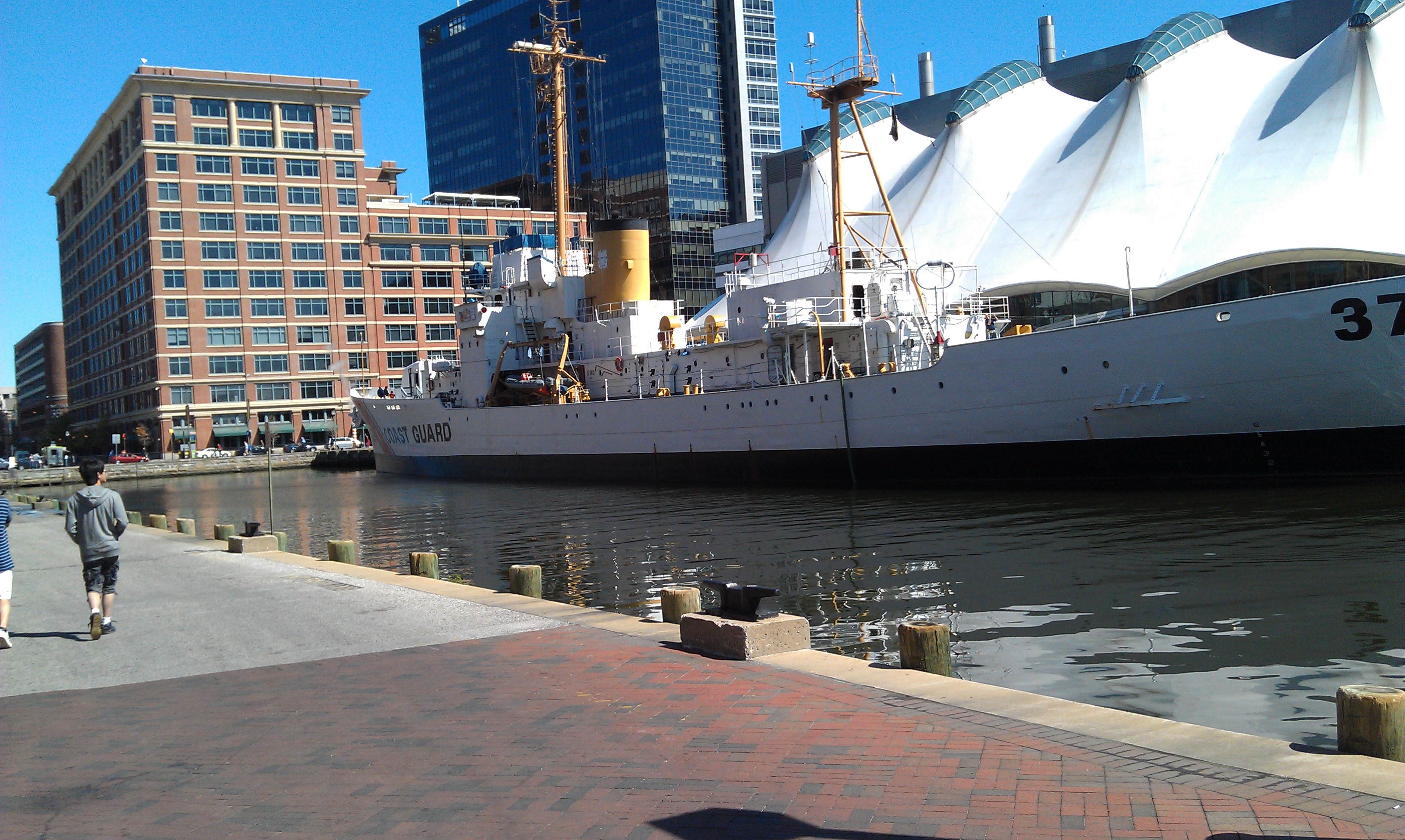 WIN 50$. TOTALLY FREE! This is no joke, read here how you can win. I hope this will grab your attention 🙂 This is just a...