On Friday November 7th the Coyotes will travel to Anaheim to play the Ducks. Arizona is coming off of a big win versus the Toronto Maple Leafs. They are on a two game winning streak and are looking to further bury their most recent losing streak. Mike Smith has been on top his game as of late. The Gold medal winning goal tender has allowed seven goals in his last three games. In their most recent games the Coyotes have looked way better in their defensive zone, they have avoided making mistakes and have been better with clearing the crease, something which greatly plagued them for the last few weeks. But tonight they face the Pacific Division leading Anaheim Ducks, a very tough opponent indeed. The Ducks are 10-3-1 and are coming off a overtime loss to the New York Islanders. This game should make the return of the Ducks top goaltender Frederick Andersen. The Ducks top net minder hasn’t played since Halloween due to tightness in his left. Andersen has put together an outstanding season so far, going 7-1-0 with a GAA of 1.60. This will be the first time in his career that he will face the Coyotes. The Anaheim Ducks may be without their one-two punch for a second straight game. Corey Perry and Ryan Getzlaf were both sent home before the Game vs the Islanders due to flu like symptoms. They will be a game time decision for tonight.

The key to this game will be scoring goals, Andersen doesn’t let a whole lot by him so the Coyotes will need to put quality shots on him all night. The Coyotes have done just that though, having scored eight goals from six different players over their last two games. Arizona’s offense is as hot as any other team in the league right now. They will need to also contain the Ducks offense. Even though they have struggled as of late only scoring nine goals in their last seven games, Anaheim’s offense is still one of the best in the league. Arizona will also need to keep up the tight play on defense, and as expected Smitty will need to have a big game tonight. 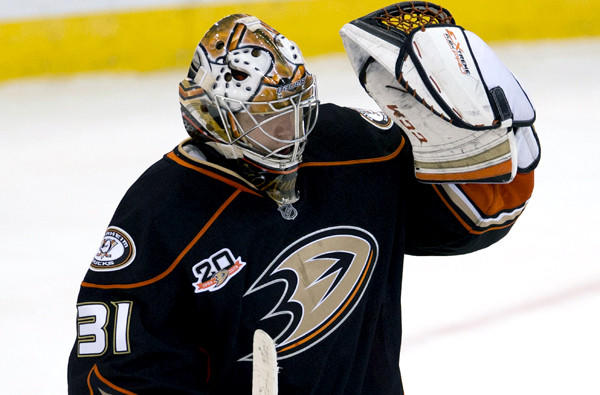 The Coyotes have struggled against Anaheim as of late. The last time they had a victory against them was the last game of the 2012-13 season. A game in which Vrbata recorded a hat trick and LaBarbera got the win.

Corey Perry – The Ducks elite winger leads the NHL in goals with eleven and also has four helpers on the season.

Antoine Vermette – The Coyotes center has put up four points in his last two games including two goals.

Ryan Getzlaf – The two game gold medalist has been in a little rut lately. He has only 2 points in his last 5 games.

Danny Heatley – The two time fifty goal scorer continues to sink lower and lower. He was injured in the beginning of the season and has only played three games since October 28. He has no points on the season, however he has 22 points in 28 games versus the Coyotes 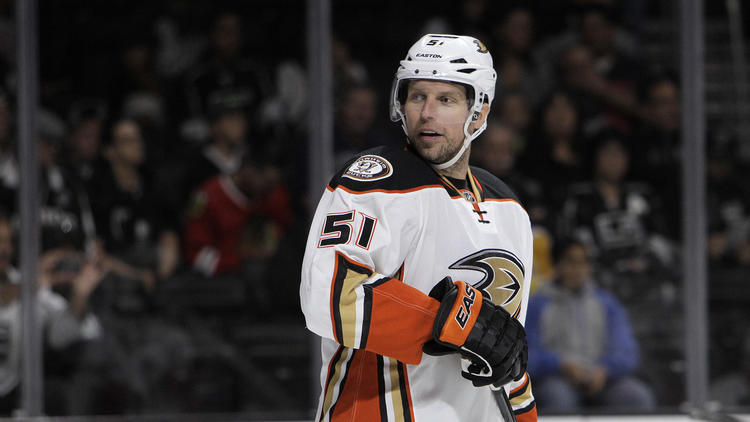