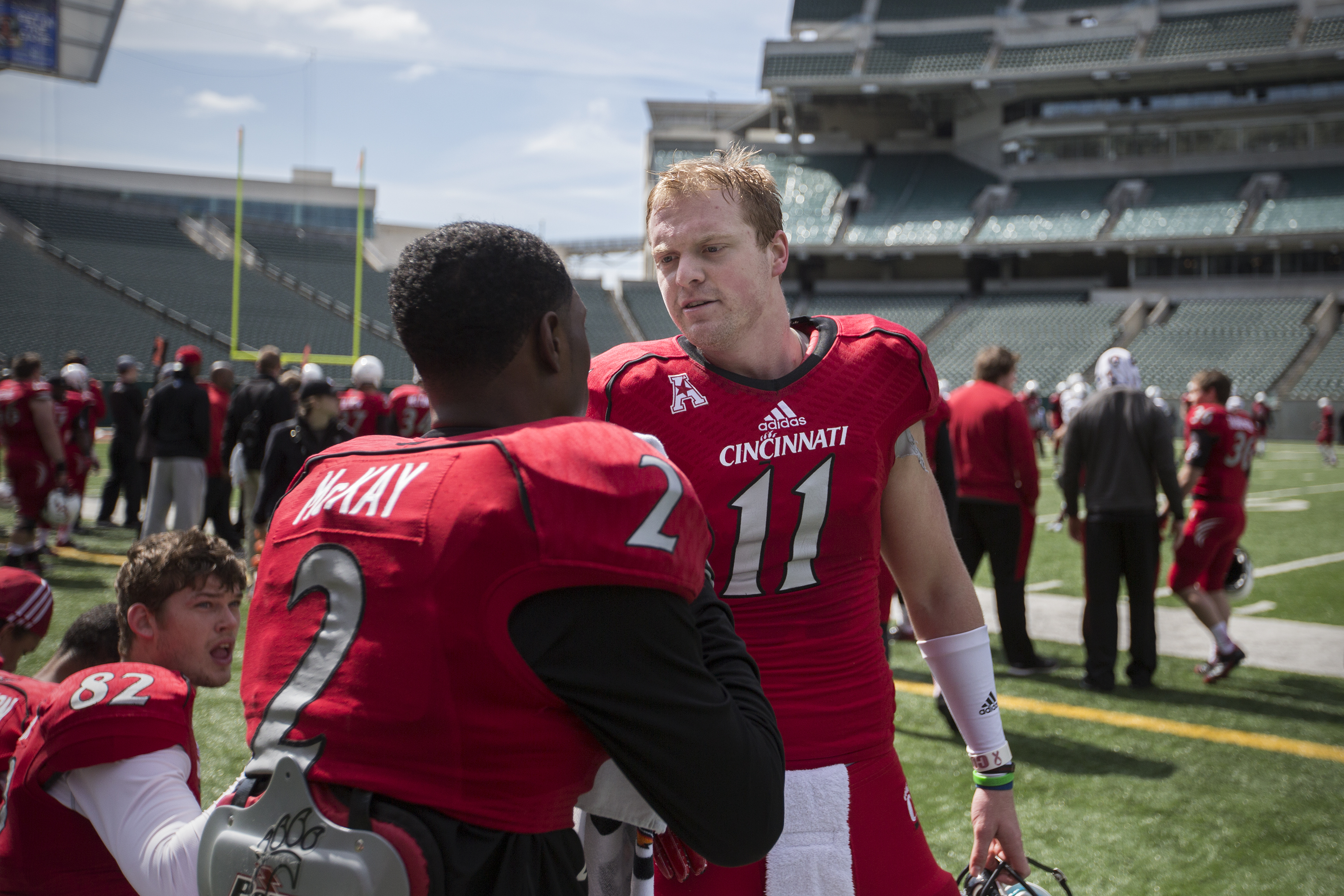 Within all the neat basketball talk, one scout compared Okafor to Boston Celtics big man Jared Sullinger. And not in a flattering manner.

“Now I’ve heard, if you were to ask the Duke people, and they were to be honest with you, there’s not a great love for the game (for Okafor),” said the anonymous scout. “Not like you’d think. Not a great passion.

“He’ll be there, and do the right things. But it’s like Jared Sullinger: I want to play, but I don’t want to lose weight. I don’t want to really get in shape. I want to do enough, but I’m not going to do extra. And that is concerning.”

If you recall back to this time last year, Ryen Rusillo had this same type of series of posts about the top players of the 2014 NBA Draft.  Imagine hanging out at a bar with three grizzled NBA scouts and discussing the top prospects with a no holds barred approach.  That’s what these posts are like.  They are entertaining, funny, informative and give you a glimpse into the thought process of scouts.  It’s all a good time, until one of the players on your favorite team is used as an example of laziness.

Close to the end of the piece on Grantland, they discuss Duke big man Jahlil Okafor, and as you can see from the quote above, it’s not exactly the greatest comparison you’d want to see.  But the good news for C’s fans is that this is not new news.  We’ve all known this for a while and even Sullinger’s own GM, Danny Ainge, had blasted him publicly.  Look, it’s no secret that Sullinger needs to get in shape, but not just to prove a point.

If, like the scout aptly describes, he wants to have a serious and long career, he needs to change his lifestyle completely.  If it’s here in Boston or used as a trade chip for a better piece, he has no choice really.  It’s already proven that he wasn’t good enough to headline a package for Kevin Love, so he’s definitely not going to entice the Sacramento Kings for DeMarcus Cousins. Sully has a lot to lose, so let’s hope for his sake he starts with the weight.

This is a small clip from the entire podcast, but I’m sure the entire thing is great since Scal is involved.  Scal tells the story of how Big Baby beat everybody on the 2008 team in an arm wrestling match… except for Kevin Garnett.  Ticket got so fired up one day to beat him, and beat him he did after taking himself into that zone that only KG knows exists.  At around the 2:40 mark, Scal describes KG’s reaction, and we can learn three things from it:

We haven’t, Ticket… and we never will.