Curry and Dukan talked to the media.

This wasn’t your ordinary signing day.

Cowbell Kingdom listened in as Curry and Dukan addressed the small media scrum.

With Acy, Curry and Dukan signed, the Kings roster stands at 16 players. 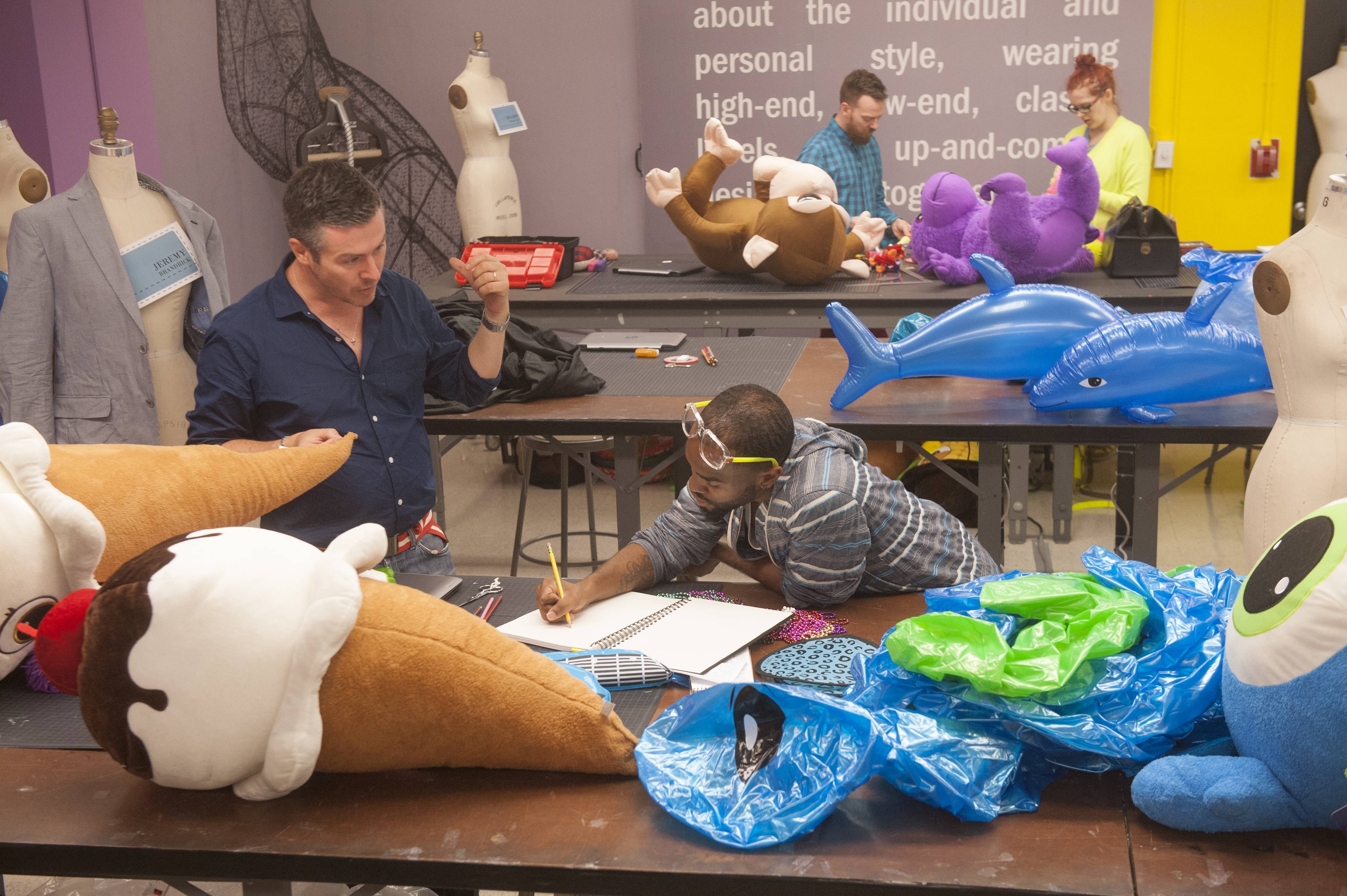 Cardinals Having Fun On The South Side

The go-to remark from Sox fans this week in and around U.S. Cellular Field? “This ain’t the North Side. This isn’t a ‘friendly’ rivalry”. It...