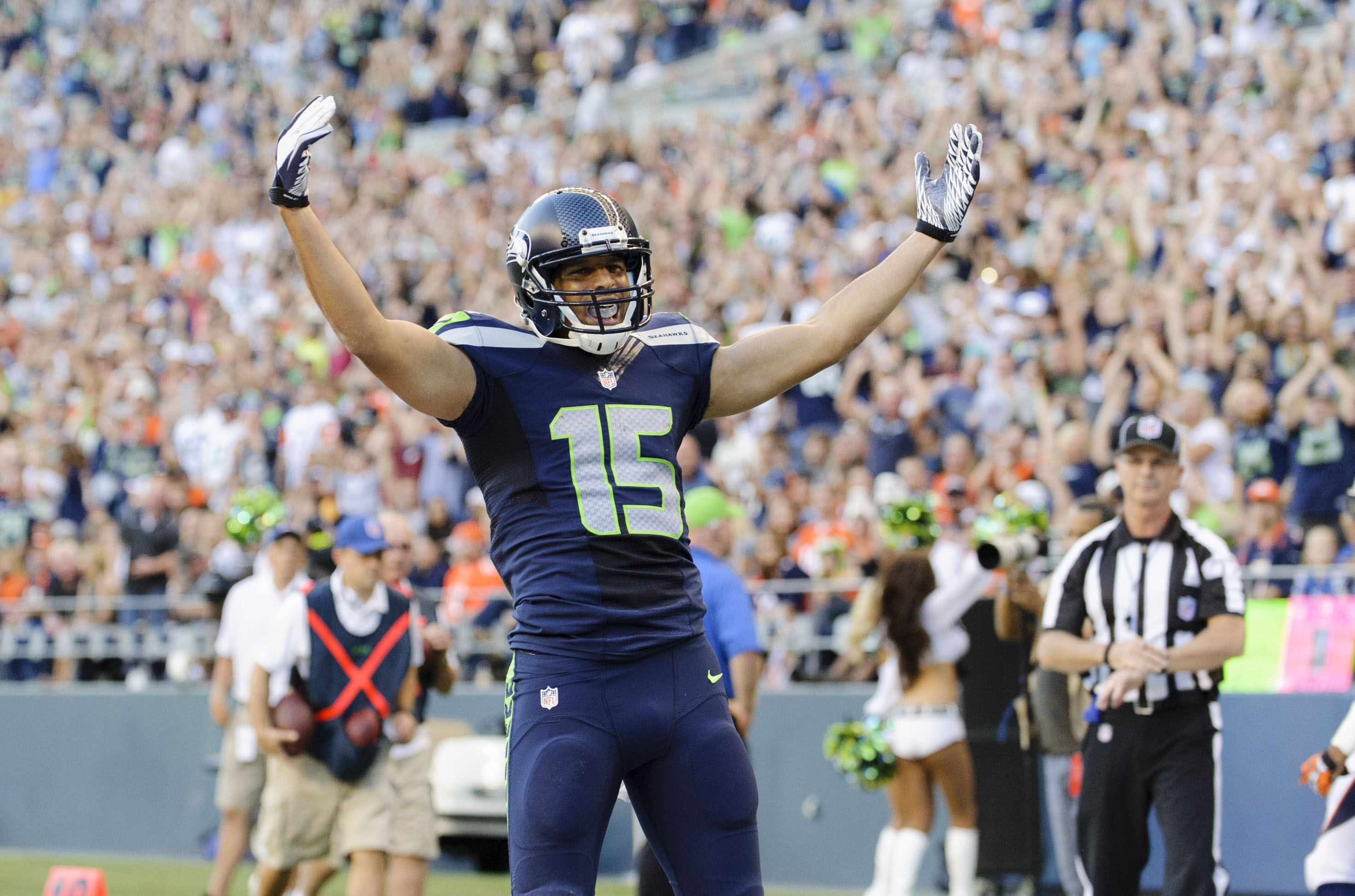 The boxing stages are getting bigger and bigger for Dallas’ Super Lightweight Maurice “Mighty Mo” Hooker (19-0-2, 14 KO’s). And last Saturday, he defended his
WBO/NABO Super Lightweight Title on the big stage at Madison Square Garden against Ghislain Maduma (17-2,11 KO’s), his toughest opponent so far.

Hooker came out in the first three rounds snapping his left jab against Maduma and controlled the fight as he kept his distance and followed it up with straight right hands to the head of his opponent. Hooker moved around the ring and looked very sharp and focused as he landed his left hooks and even landed triple left hooks against the tough Maduma.

Hooker also used his height and reach advantage to keep Maduma honest, as Maduma attempted to get in on the inside. And in the fourth round, as both fighter’s countered punches, Hooker caught Maduma with a straight right hand and Maduma went sprawling to the canvas against the ropes. It looked it might have been all over but the tough Maduma got up and survived the round. NTF caught up with Mighty Mo after the fight and asked him about the punch and he said “I felt it was a good shot, and then I took my time looking for the knockout.” The knockout didn’t happen, and in the fifth round, Hooker continued to be first with the punches as kept his distance and boxed.

But in the sixth round, Hooker was the one who was on the ropes as Maduma finally got inside and landed a huge left that wobbled the champ. Hooker was in trouble for a moment as he went into defensive mode and he eventually regained his composure. But like a champion, he boxed his way out of harms way until the end of the round and overcame the numerous punches from Maduma.

By the seventh round, it appeared that Hooker had regained his form as he worked his opponent around the ring as he continued landing punches all the way through the eighth round.

This was the first time Hooker had gone past eight rounds, and he looked sharp as he countered everything Maduma threw at him. According to Bernard Hopkins who was ringside, Hooker was ahead on the cards at the end of the eighth round, and that Hooker looked similar to a young Tommy “The Hitman” Hearns. NTF caught up with Hooker after the fight and when asked about going past eight rounds, he said “It felt good, and I came in shape.” And that was evident throughout the fight, especially in the sixth round and the final two rounds of the fight.

Hooker told NTF that he was very excited to be on the undercard of the Golovkin card and he is ready for his next fight. NTF also spoke to his manager, Arnie Verbeek, and owner of Maple Avenue Boxing Gym in Dallas, and he said “Mighty Mo learned a lot in this fight, he recovered, and he won the last two rounds.” He went on to say that “Mo was very focused and finished the fight like a true champion.” As for the long term, Verbeek not only wants Hooker to become a champion, but he also wants to bring a title and a legacy of world champions to Dallas.