KAT Got the Pelicans’ Tongues 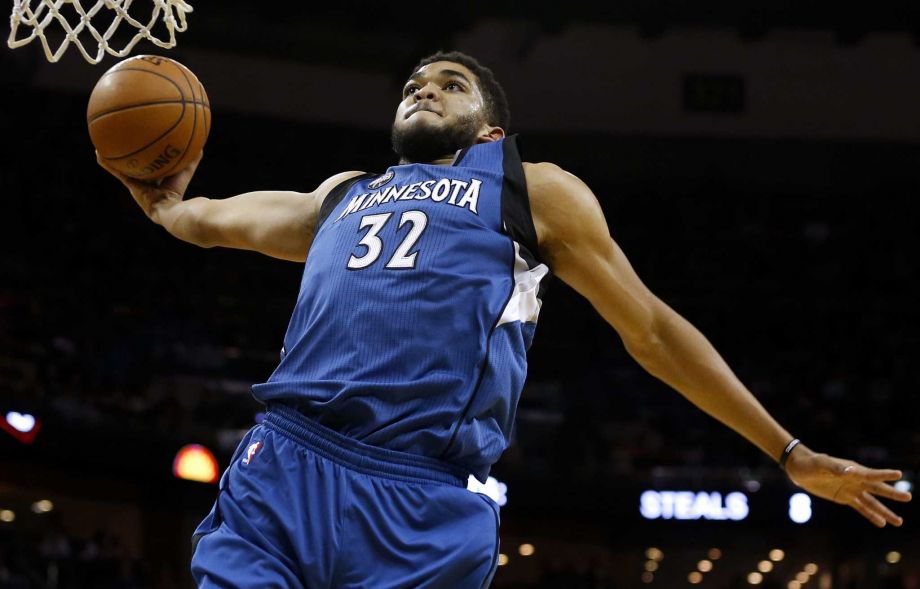 This game seemed destined to be a disappointment once it was announced that Anthony Davis had injured his right foot in pre-game warmups. The Kentucky big-man deathmatch had been put on hold, and the Pelicans without Davis this year have been a bit of a structure fire.

But damn, what a game that was. Or, maybe it’s more accurate to say, what a second half!

The first half was ugly, there’s no two ways around it. The only thing keeping the Wolves afloat was Towns’ 15 points and Wiggins eight. Turnovers, bad D, and a Dirkian shooting performance from Ryan Anderson had the Wolves down 56-24 at half. In the second half, Eric Gordon, freshly returned from injury himself, kept the Pelicans afloat. while the Wolves kept picking away at the lead. They were able to keep the game in striking distance throughout, though it didn’t seem like the Wolves were poised to strike back in any big way until the fourth quarter when Wiggins and Towns remembered they were the best players on the floor and asserted their will on the ball game.

Wiggins, shooting 73% from the line this season, hit four super-clutch free throws, including two off a fantastic drive with two seconds left in the game. Down two with no timeouts left, Jrue Holiday’s inbounds pass was stolen by Gorgui Dieng, and that’s all she wrote.

— As mentioned before, with the game on the line, Wiggins didn’t settle for the kind of contested fadeaways he sometimes falls in love with. Instead, he blew by his man and skied to the rim, only to be fouled and hit the game-winning free throws. A great read, and the kind of play 99% of human beings are unable to make athletically.

— Zach LaVine turned out last night. 25 points on 11-17 shooting, including two of four from deep. While I’d like to see him keep looking to facilitate, even with Rubio on the floor, this is the exact kind of scoring output they need from him. Maybe next time just don’t let Eric “Wait, Is It 2010 Again?” Gordon drop 31 on you, eh?

— Karl-Anthony Towns stole the show once again tonight. It’s really a shame AD couldn’t have been playing, as it would have been a great measuring stick for our young center. However, here’s perhaps an even better one: with this game, Towns became the youngest player since LeBron in 2003 to score 30 points and bring down 15 boards. He also had four assists, two steals, and a block. And this monstrous breakaway jam:

— Rubio didn’t have a great offensive game (nine points on two of five shooting, four turnovers), but he did have 10 assists and played some tight D on Jrue Holiday, especially bothering him in the second half. He looked a little out of control on some of the drives, primarily because the defenses aren’t really scared of him. Everything tightens up when he gets into the paint, especially if Towns isn’t outside the arc.

— Shabazz really needs to step it up. This is a big moment for him — with KG still hurt and K-Mart and Dr. Miller taking a bro-trip down to San Antonio, ‘Bazz is the undisputed first off a bench that desperately needs some scoring and creativity. Last night, he and Tyus Jones were the only contributors off the bench, and Muhammad didn’t contribute nearly enough. If he wants to prove he deserves big-time minutes when the team is playing for keeps, he needs to start showing it now.

— Nice minutes from the aforementioned Tyus Jones. Only a few, but he made his mark. Seven points, three assists, three boards in 12 minutes. I hope this continues to be a thing.

And that was it! Nail biter of a game–now let’s go kick Dirk’s old German ass. 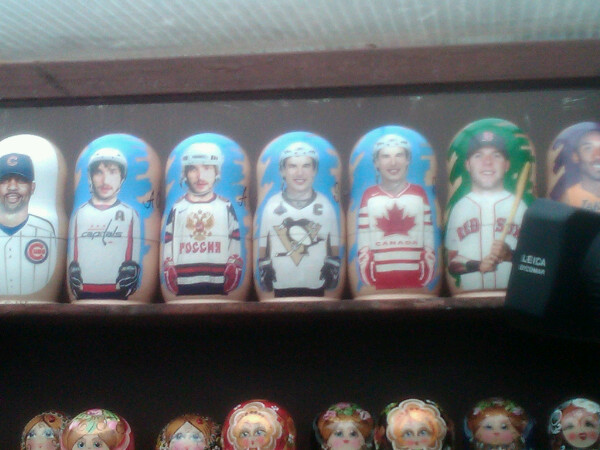 Here are the highlights from the Red Wings’ 5-3 win in the latest Stadium Series game, this one played at the beautiful Coors Field just...