As part of our Trademas in July series, we’ll take a look at potential trade targets for the Pittsburgh Pirates.

As the rumors swirl around the Pittsburgh Pirates and their seeming pursuit of a starting pitcher, the need for a left handed relief arm remains.

We’ve previously profiled Marc Rzepczynski as a viable option, and today we will take a hard look at another one – Minnesota Twins pitcher Fernando Abad.

Abad broke into the majors in 2010 with Houston and has played for four teams in his career. He carries a classic Pittsburgh Pirates reliever arsenal, with four-seam and sinking fastballs with a changeup and curveball. At various points, he has mixed in an infrequent cutter. Primarily, he is a two-pitch hurler with the four-seam and curve accounting for over 75 percent of pitches thrown.

The Case For Abad

The Case Against Abad

The Twins recently fired their general manager Terry Ryan. Multiple outlets report that the club will look outside the organization for his replacement.

This may help the Pittsburgh Pirates, as the incoming brass may have a view of the team’s outlook that is very different from their predecessor. Thus, they may be more apt to reshuffle the deck, lowering the price tag on players such as Abad.

The Twin’s farm system is headlined by right-handed pitcher Jose Berrios, the 15th overall prospect according to MLB Pipeline. He is followed by left-hander Tyler Jay. In fact, the Twins’ system is riddled with pitching, and has but two true outfielders in its top 30. The Twins are set in right field with Miguel Sano, but the debate rages on Byron Buxton in center. Their left-field options this year were both below replacement level.

The Pirates would absolutely not give up Austin Meadows for a reliever of any pedigree, but their glut of outfielders right below the major league level could be put in play. Willy Garcia has no conceivable path to an everyday role with Meadows blocking him, and he has more worth as a trade chip than an eventual fourth outfielder.

I can easily see the Pittsburgh Pirates putting together a package of Garcia plus a low level prospect for Abad’s services. That may seem expensive on the surface, but it is not unheard of for a solid left handed reliever with a year of control.

While the starting pitching grabs the headlines, a left handed reliever could do wonders for Hurdle’s late game management. Having a left-hander not named Tony Watson to use for matchups when needed opens many possibilities to maximize this bullpen’s effectivcness.

Provided the price is right, Abad could be a solid fit for the Pittsburgh Pirates.

Follow along with our Trademas in July coverage with these other trade target profiles: 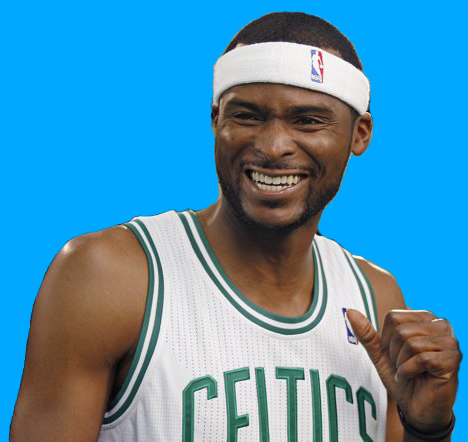 Have the Mariners Just Given Up On 2016?

This is the first post from new OTBB contributor Andrew Pool:   The Seattle Mariners are just about in the race for a playoff berth....