Zach LaVine is best known for winning the slam dunk contest two years in a row, but the Minnesota Timberwolves guard told InsideHoops.com he hopes to earn an invite to the 3-point contest next season.

As you can see from the clip below, the 21-year-old has been expanding his perimeter game with skills coach Drew Hanlen.

It’s possible that in Year 3 LaVine cracks 40 percent on 3-point attempts, which might help his candidacy for the 3-point contest in 2017.

If you’re looking for a high upside bet for the 2016-2017 season, consider making a Wager on LaVine and the Timberwolves at the best gambling sites. 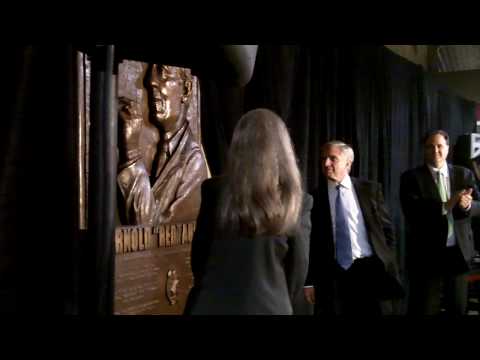