Report: Tyrann Mathieu will miss 3-6 weeks with a shoulder injury 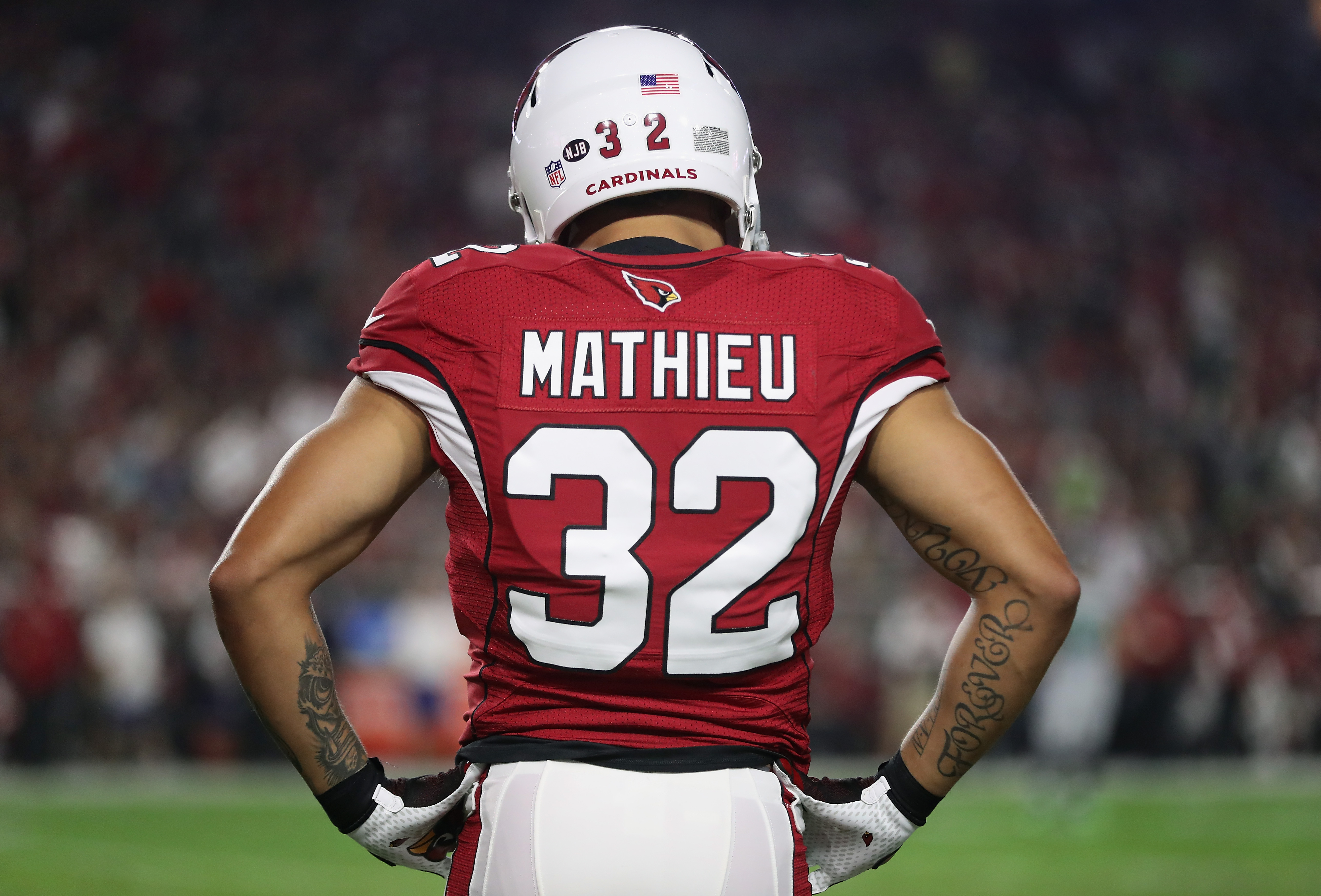 Report: Tyrann Mathieu will miss 3-6 weeks with a shoulder injury

Arizona Cardinals safety Tyrann Mathieu suffered a shoulder injury in Sunday’s 30-20 loss at the Carolina Panthers. Cardinals head coach Bruce Arians told reporters on Monday that Mathieu has to rehab his shoulder and will be out three to six weeks.

#AZCardinals coach Bruce Arians says, after tests, CB Tyrann Mathieu has to rehab his shoulder. Out 3-6 weeks after a shoulder subluxation.

Mathieu, who signed a five-year, $62.5 million extension in the offseason, has been off his game since returning from a torn ACL last December. He made the Pro Bowl in 2015 and was named first-team All-Pro after finishing the year with 89 combined tackles and five interceptions. This season, however, Mathieu has just 27 tackles and one interception through eight games.

The Cardinals currently have the league’s third-rated passing defense allowing an average of 195 passing yards per game, but it will be difficult for the team to maintain that standing in Mathieu’s absence.