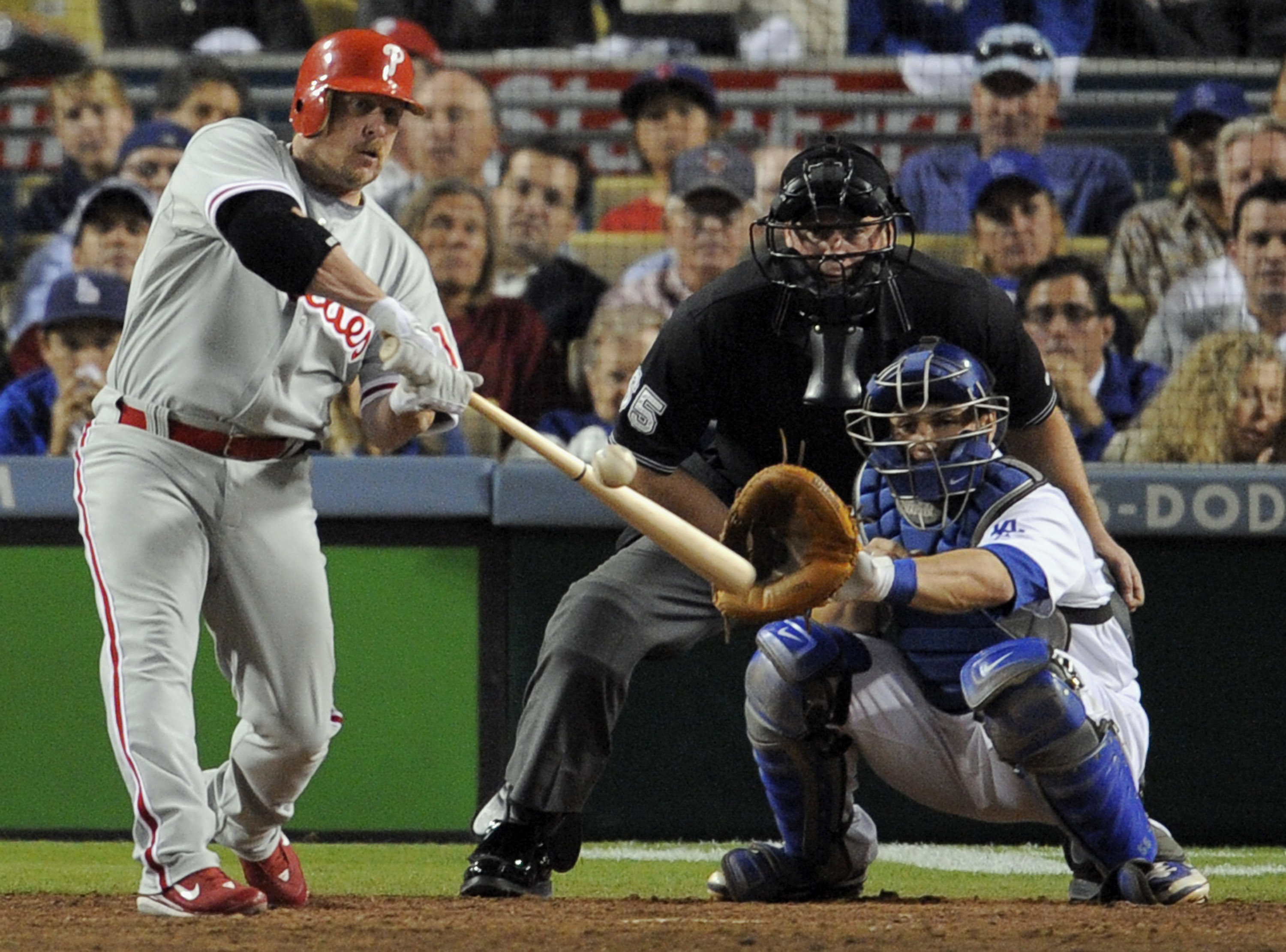 The Phillies announced earlier today that Matt Stairs will take over as hitting coach after the team fired Steve Henderson, even though the rest of the staff was asked back, in October. The Phillies finished last in the majors in home runs, ranked 29th in batting average (.240), on-base percentage (.301), and slugging percentage (.385).

Stairs spent 19 seasons in the majors, getting his first start with the Montréal Expos, where he spent two seasons. He spent a brief year with the Boston Red Sox and then his career started to take off with Oakland A’s, hitting 122 home runs and knocking in 385 RBI’s in a span of five years with the organization.

For the rest his career, Stairs did not spend more than two years with a team, playing a year with the Cubs, Brewers, and Pirates then two and a half years with the Royals before being traded to the Rangers at the trade deadline. He had a brief stint with the Tigers before he joined the Toronto Blue Jays and kind of revamped his career a bit.

After the Blue Jays, Stairs became a member of the Philadelphia Phillies, being one of their key pinch-hitters off the bench and he is most known for his moonshot home run off Jonathan Broxton in Game 4 of the 2008 NLCS that later led to the Phillies being World Series champions.

The last two years of his career were spent with the San Diego Padres and the Washington Nationals with Stairs retiring from baseball after the 2011 season. He ended his career with 265 home runs, almost 900 RBI’s, and a .262 batting average.

In recent years, Stairs became a part of the Phillies broadcast team as a color analyst along with former teammate, Jamie Moyer and worked with Tom McCarthy, Gregg Murphy and sometimes Ben Davis.

Matt Stairs has his work cut out for him, trying to rebuild a Phillies offense that’s been abysmal in recent years and he will have a lot of young players to teach and help find them a rhythm. One things for sure with Matt Stairs as the hitting coach, the Phillies will not finish last in home runs again.