One of our favorite parts about working around and in professional sports for now a combined 20-years is the wide range of people you meet at games, workouts, in the gym or on the field…especially the guys who balance both “work” with fatherhood. Talking sports and the ups and downs about being a dad at the same time really doesn’t get much better, so that’s why — from sports writers, to players, stay-at-home dads, coaches, the divorced-dad, announcers, bring-to-practice-and-the-game dad, authors, the janitor and the GM’s, sports brands and sports business bros — we are rolling out this Sports Dad Series to help share those stories on the Same 8 Questions about juggling sports and fatherhood. Our hope — words of wisdom for new dads, veteran dads and the dads in pro sports to keep family first (right after you check the score of the game).  Thanks for reading and make sure to stay connected with us on social (Twitter – Instagram – Facebook).  – Wendell Maxey and Gino Pilato

Do your kids (daughter/son) know what you do for a living?

Yes.  They thought my job was sort of cool.

What is the key to juggling fatherhood and your profession?

When my daughter was born (1982)  I was the national feature writer for Boston Globe sports.  The job put me on the road at least two weeks per month.  By the time she was four months old I was unhappy because I missed her when I travelled.  I was in Cleveland reporting a story on then-Cavs owner Ted Stepien when I had a moment of existential clarity: what the hell am I doing in Cleveland asking questions about Ted Stepien when my daughter is at home and just rolled over for the first time.  Her infancy would come and go and I would miss it, while  Stepien types would be around forever.  When I got back from Cleveland I requested a transfer to the news department.  I became a metro news reporter with regular daily hours, although I held on to the boxing beat and travelled infrequently to cover big fights.  In the long run my career probably suffered from that decision, but I’ve never regretted it because I was around to help raise my kids and see them grow up.  Later on, when they were older, I went back into sports journalism.  They didn’t need me to be around as much.

What’s the hardest part about being a dad?

Watching your kids struggle and sometimes fail.  They have to learn how to fail, and move on.  Just let them know the only unacceptable behavior is lack of effort.

What does quality time with your kids (daughter/son) away from “work” look like?

Biggest word of advice you can give to first time dads in the business?

What is your most embarrassing public moment thus far as a parent?

I probably forgot a supply of diapers at least a dozen times.

What are some helpful tips to balancing Dad time and work time during the season?

Both grew up as Pittsburgh Pirates fans.  He took me to my first game at old Forbes Field when I was 7.  Me and my older brother and my Dad bonded over Bob Prince’s play-by-play of the Bucs.

Bonus – Who was the first athlete you interviewed/wrote about?

Scott Anderson, offensive guard at University of Missouri.  I was a senior at Mizzou J-School, writing for the Columbia Missourian.  He probably wasn’t the first athlete I interviewed, but he was the first one who made an impression.  He gave me a piece of advice I never forgot:  if you want to find out what’s happening on a football team go to the offensive linemen.  They’re the smartest, most analytic, and least self-centered.  Anderson went on to play for the Minnesota Vikings and was inducted into Mizzou’s Hall of Fame.

Steve Marantz is an author/journalist/producer with experience in television and newspapers.  He worked as a  researcher/producer for the ESPN E:60 show, wrote for ESPN.com, and is a former reporter in government, politics and sports for the Boston Globe and Boston Herald.

He contributed to the award-winning news magazine show E:60 from its inception in 2007 through the fall season 2015. (Read more about Steve Marantz). 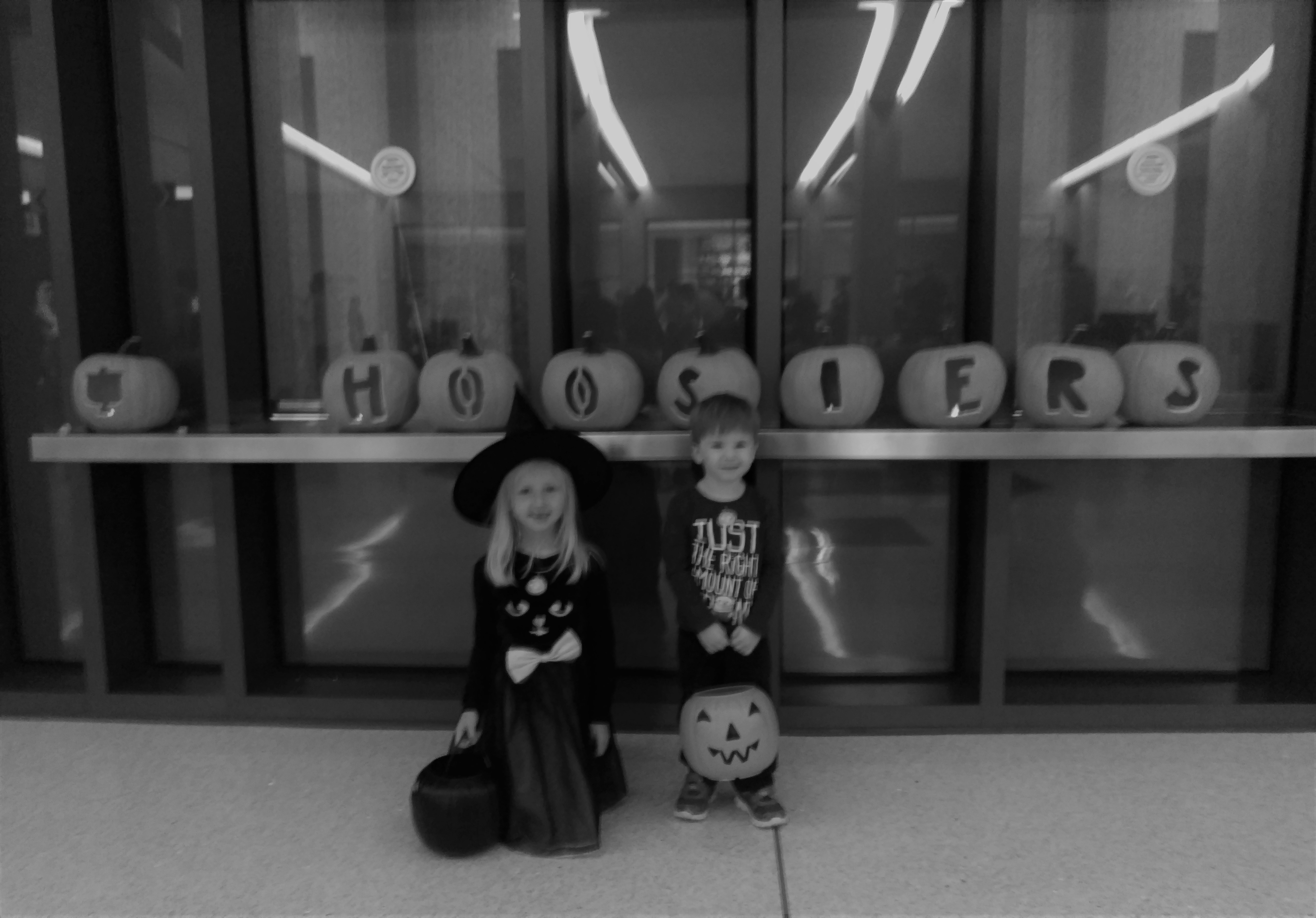 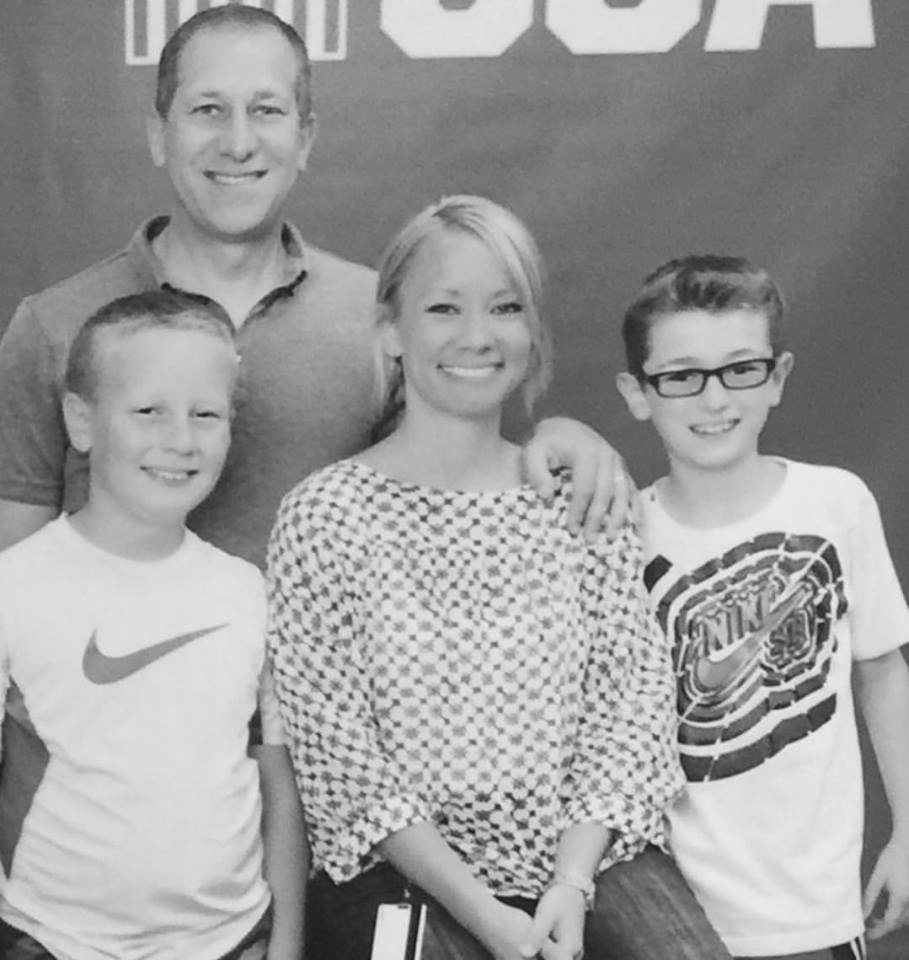 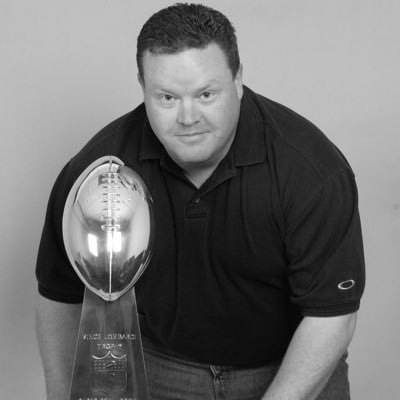