Colts D is a mess, but there is a bright spot 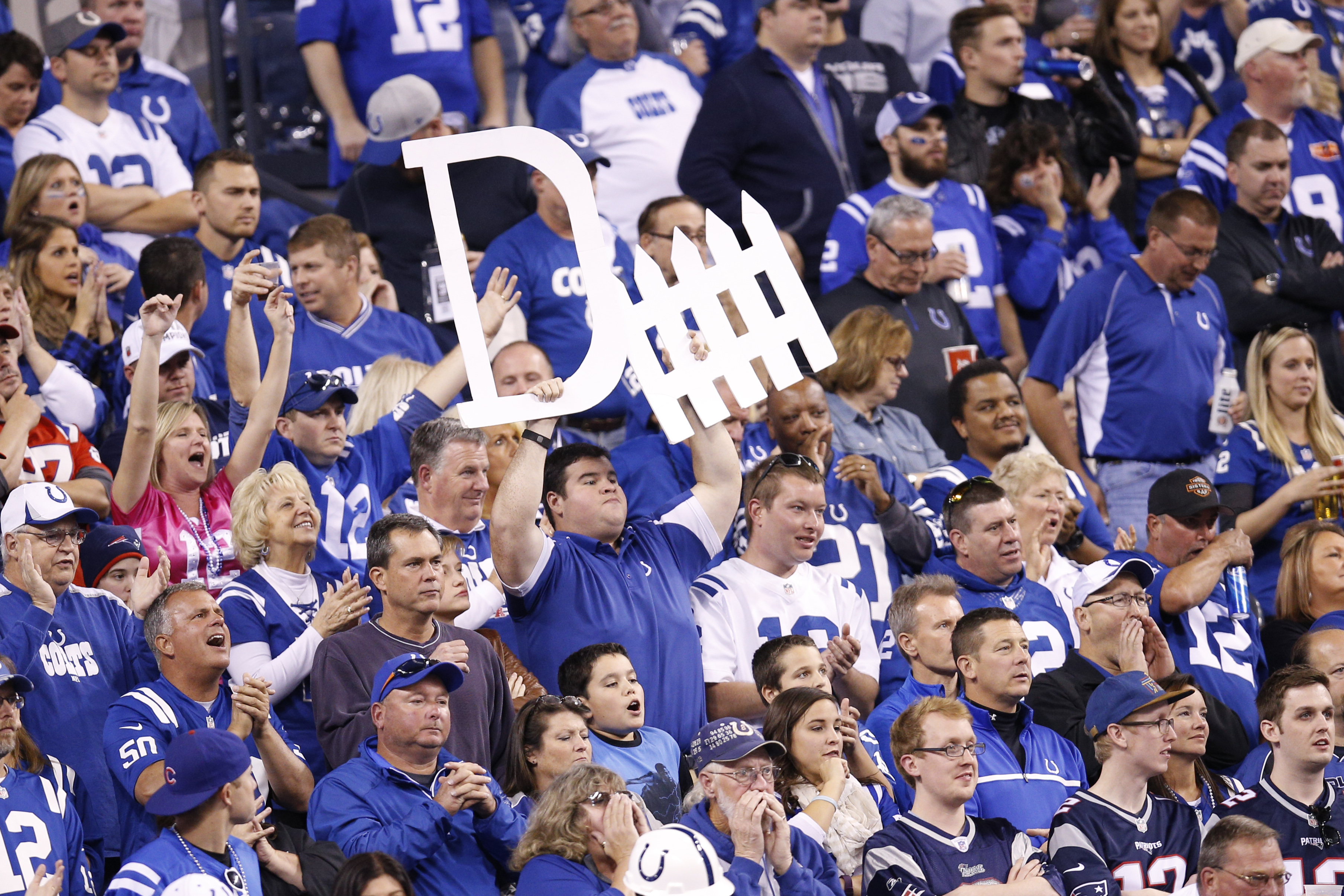 Colts D is a mess, but there is a bright spot

There is a lot that is a mess in the Colts defence right now, and that means there is not a lot to be positive about. But given that this season is very nearly over for Colts (and hopefully for this coaching staff) I wanted to highlight one lone bright spot on the defence who will hopefully play a key role in future years.

Clayton Geathers is ostensibly a safety, but the Colts have recognised that he is one of their best defensive pieces and are using in a range of positions, from a traditional deep safety to an inside linebacker, and even occasional slot corner.

The challenge is that the talent around Geathers is not great enough to take advantage of the mismatches that he poses for offensive players, but that does not take away from what he is achieving. Even in the loss to Kansas City, he displayed the awareness and physical ability that should make him a cornerstone of the Colts D going forward.

Take this play, which came towards the end of the game with KC attempting to run some clock. Geathers lines up as a traditional inside linebacker, a role that the Colts should use him in more given he is likely their best option in the middle of the field.

The play, a run to the left is one that Geathers diagnoses quickly, angling himself towards the RB. He briefly gets caught up by the LG, but does an excellent job of shedding the block and getting into the backfield for a 1yd loss.

It is this type of negative play that the Colts do not get enough of in the run game, with teams consistently able to chug along on the ground and leave the Colts consistently defending 3rd & 5 or shorter.

The other  play I want to highlight is one where Geathers was in his traditional safety spot, and I want to use it to highlight why Geathers could be such a valuable asset to the Colts D and one that they should build around.

The play is going to be a screen to Tyreek Hill, with the two outside receivers blocking the Colts CBs. Kansas City do a good job of selling the screen, as the entire middle of the Colts D follows the running back to the middle of the field. When Nick Foles throws the pass, the Chiefs are basically in an ideal position, with most of the Colts out of the play. As you’ll see below, only Geathers and the two blocked CBs are on the same side of the field as Hill.

Fortunately, Geathers has the speed to put himself in a position to make the play. From a starting position at the 1yd line, he closes on Hill and, with some good play from Darius Butler, is able to force the KC WR out of bounds at the 15yd.

There are lots of faults on the Colts defensive side, but in Geathers they have a talented player who should be a key cog in their D for several years. The hybrid linebacker is a new craze in the NFL, with players like Deone Bucannon and Mark Barron transitioning from safety to linebacker and back throughout the course of a game, and the Colts may well have their own chess piece in Geathers.

His ability to play deep safety as well as drop down into the box allows the Colts to be more creative on defense, and with promising rookie TJ Green developing at safety I would not be surprised to see Geathers playing more linebacker as the season progresses. With the Colts struggling so much on D, it would make sense to get Geathers as close to the action as possible.