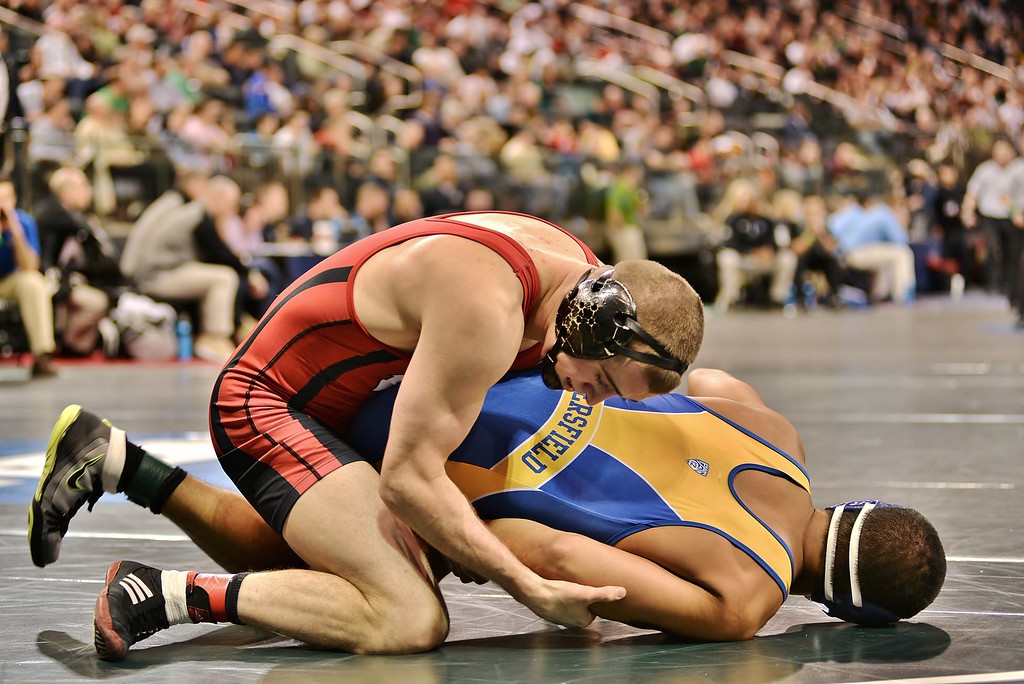 The victories marked the first wins by UW wrestlers at the event since 2001.

Jordan, the second-ranked wrestler at 165 pounds according to Intermat, tallied a 5-3 win over No.3 Daniel Lewis of Missouri.

Lewis, who was able to successfully attack Jordan’s legs on several occasions throughout the match, grabbed a 2-0 lead after the opening period. He then scored an escape to grab a 3-0 lead in the second. Jordan bounced back with a takedown of his own to cut the deficit to one heading into the final stanza.

The third period began with both wrestlers in the neutral position. Jordan picked up another takedown and ultimately secured a bonus point for riding time advantage to claim the 5-3 victory.

Following a year away for an Olympic redshirt, No.3 Medbery welcomed himself back to folkstyle competition with a 5-2 win over second-ranked Ty Walz of Virginia Tech in the night’s heavyweight bout.

The two grapplers worked through a scoreless opening period before Medbery broke the seal with an escape in the second. He then tacked on a pair of takedowns to grab a 5-1 lead heading to the third.

Neither of the night’s matches counted toward the official records of the wrestlers.

Jordan, Medbery and the rest of the Badgers open the season in earnest next Sunday at the Journeymen Classic in New York.

UW sent seven wrestlers to the Pointer Open in Stevens Point on Saturday and all seven made the finals.

Izaec Quintanilla (157) and Mason Reinhardt (197) each finished in second place.