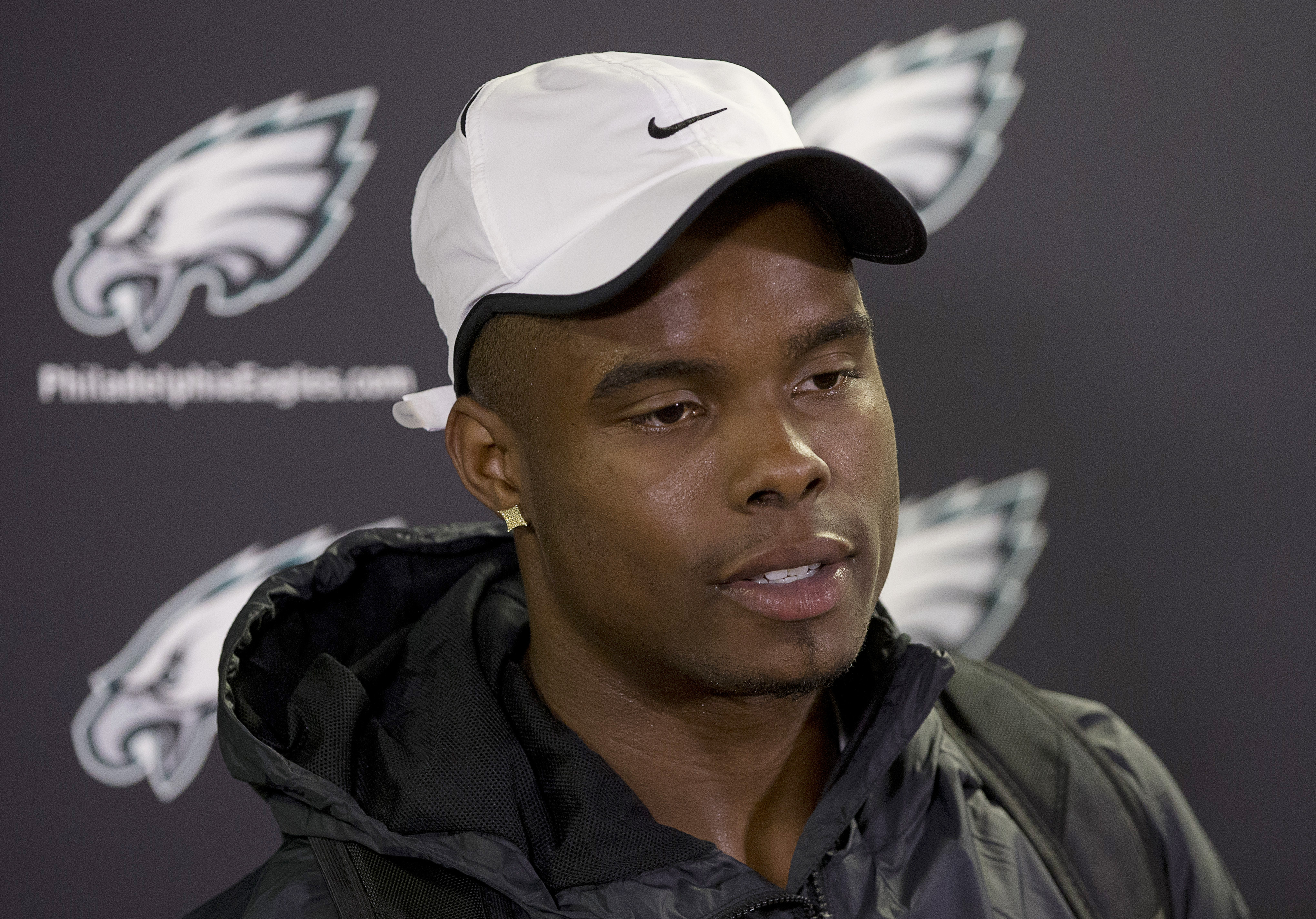 Welcome to this week’s edition of the Eagles Weekly Recap. The Eagles are preparing for their third divisional game of the season, and lots has happened leading up to today. Let’s get into it: