Eddie Royal thinks the Bears can win out 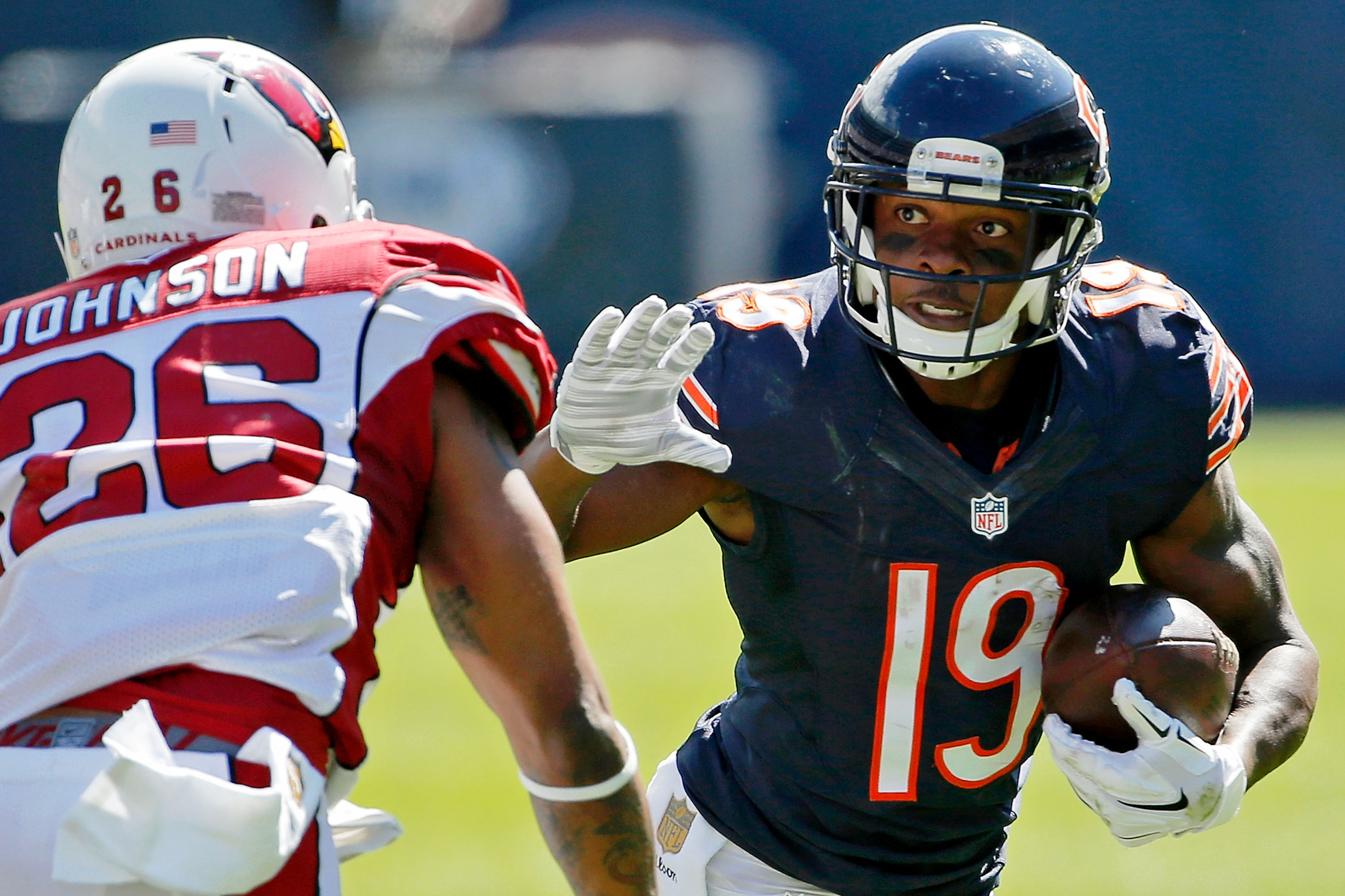 Eddie Royal thinks the Bears can win out

A big win against the Minnesota Vikings and a bye this past week has receiver Eddie Royal believing the Chicago Bears can win out to finish the 2016 season.

Still just 2-6, the Bears probably need to win their final eight games to make the postseason.

“You look around and you see so many good players, it’s like, why not win out?” Royal said, via ESPN. “You’ve got to win the first one, but we believe in each other so much that we know that we can turn this thing around.”

The Bears play the Buccaneers in Tampa Bay on Sunday.

Eight straight wins won’t be easy. The Bears will face road games against the New York Giants, Detroit Lions and Minnesota Vikings and home games against the Green Bay Packers and Washington Redskins to finish the season.

There is some precedent for a team going on a long winning streak to end the season. Just last year, the Kansas City Chiefs recovered from a 1-5 start to rattle off 10 straight wins and make the postseason.

But there’s far more evidence working against Chicago’s odds. Last season provides another comparable for the Bears. Talk of “winning out” came up after the Ravens improved to 2-6 before the bye last year, but Baltimore still finished 5-11.

Chicago should have some confidence built up for the second half of the season. The road back is still a long one for Royal, Fox and the Bears.