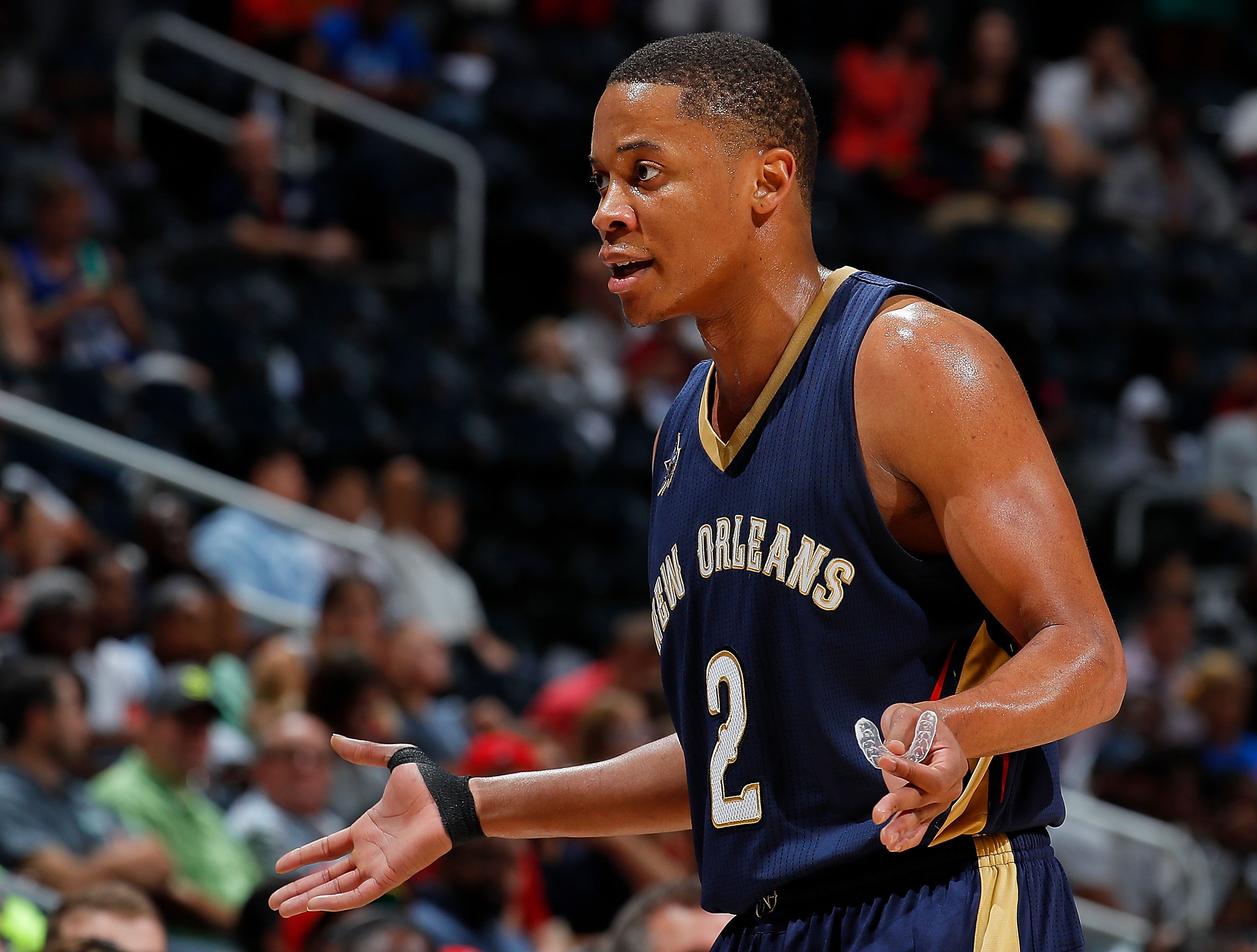 New Orleans is no longer winless, Sacramento is unsurprisingly dysfunctional, and L.A. is alive.