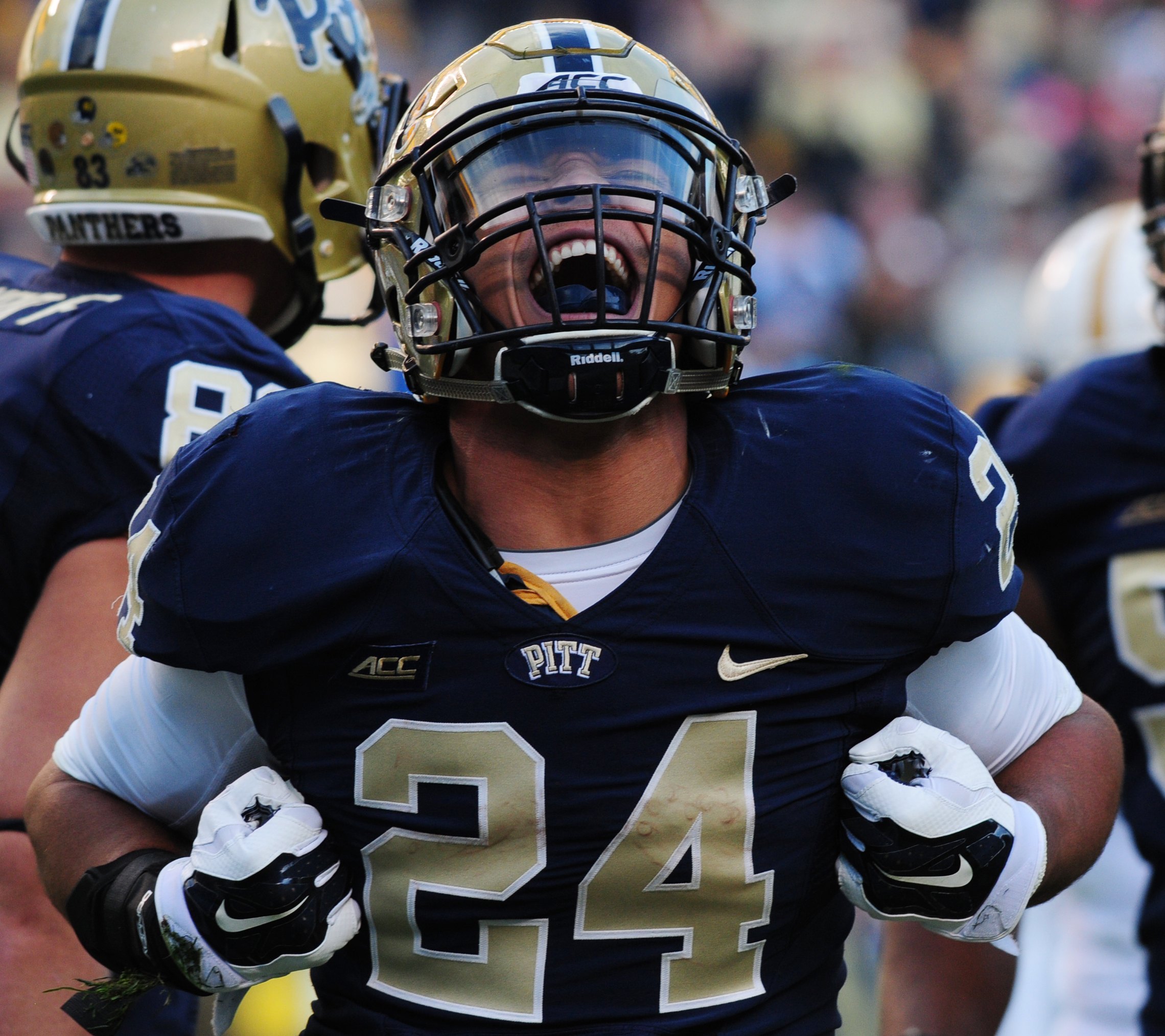 PITTSBURGH, PA – OCTOBER 25: James Conner #24 of the Pittsburgh Panthers reacts after scoring a touchdown against the Georgia Tech Yellow Jackets during the game at Heinz Field on October 25, 2014 in Pittsburgh, Pennsylvania. The Panthers lost 56-28. (Photo by Matt Kincaid/Getty Images)

Pitt concluded the biggest upset of the 2016 college football season with a win over the Clemson Tigers in Death Valley. Before tonight’s game, Clemson had won 21 straight home games at their vaunted stadium and, at the time, was the longest active streak in the FBS. That streak is no longer and Clemson’s college football playoff hopes are, also, most likely, no longer.