Jets had talked with Muhammad Wilkerson about behavior before extension 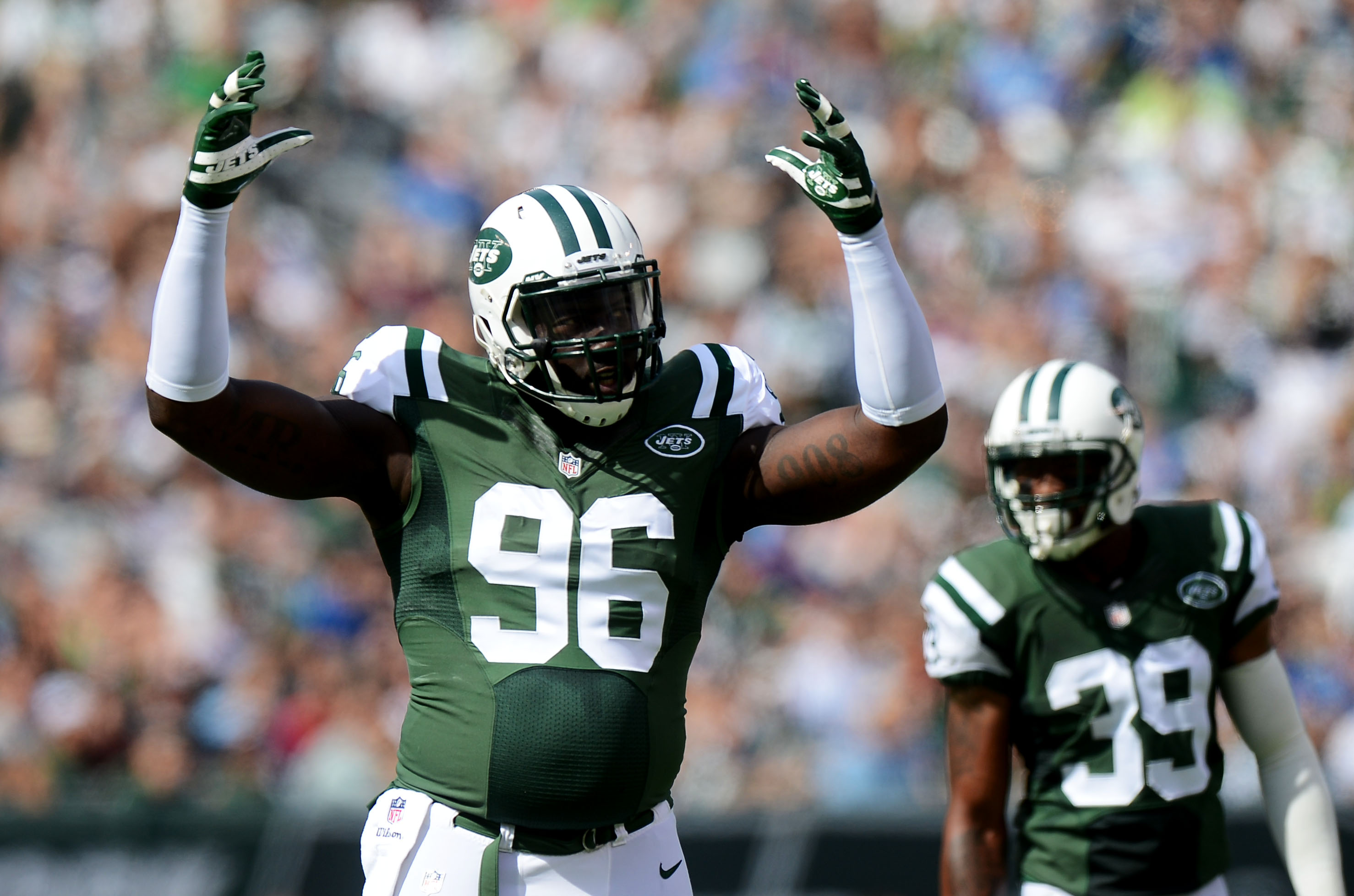 Jets had talked with Muhammad Wilkerson about behavior before extension

New York Jets defender Muhammad Wilkerson found himself benched during the first quarter of his team’s game after he missed a walkthrough and a birthday party—for him.

Wilkerson’s behavior has come up in the past, and according to NFL.com’s Austin Knoblauch, the Jets had made it very clear to Wilkerson during extension talks that further issues wouldn’t be tolerated.

Wilkerson says he has learned from the experience:

One would hope the message got through to Wilkerson after the team used him as an example last week.

With any luck, this sort of approach by the coaching staff will help turn around a culture that has been quite odd over the past few years.

The Jets play the Los Angeles Rams Sunday and it sounds like Wilkerson has managed to avoid the doghouse so far.