Link City: Let's Just Breathe It All In, Shall We? 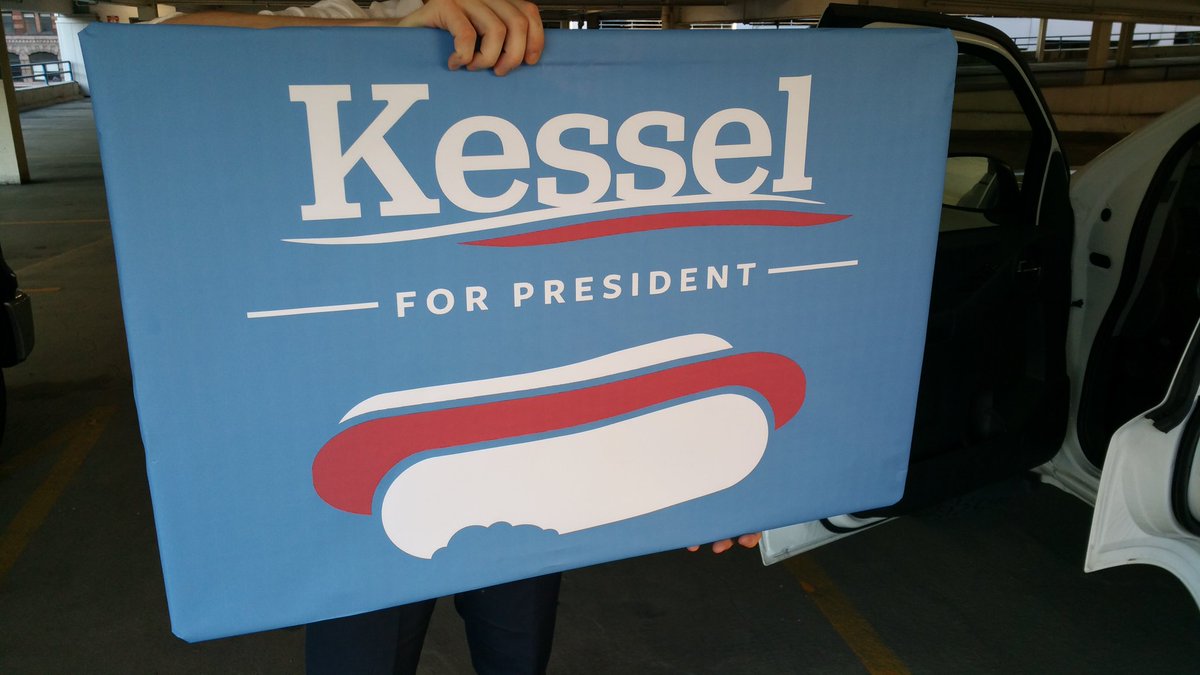 Link City: Let's Just Breathe It All In, Shall We?

I get wicked. You got a booger, pick it.

-That dude from House of Pain, “Guess Who’s Back?”

Anyway, yes. We resume the search of all things internetical in order to keep you, the loyal followers of this here blog, an informed and united constituency.

We’ll keep you up on what the other mopes, chodes, and “journalists” have to say about the NHL, the Metro division in particular, as well as WBS and Wheeling. Oh, and any other particularly hilarious shit. Sophmoric irreverance be damned.

And away we go.

The only players on pace for 100 points right now are Sidney Crosby and … Mark Scheifele and Nick Foligno.

Rags have been off to a pretty hot start. But the surprising part has been their offense. They have a +27 goal differential through the first 15 games. Jimmy Vesey has looked like what everybody said he could possibly be.

CHICAGO, IL – NOVEMBER 11: Marcus Kruger #16 of the Chicago Blackhawks tries to control the puck under pressure from Matt Niskanen #2 of the Washington Capitals at the United Center on November 11, 2016 in Chicago, Illinois. (Photo by Jonathan Daniel/Getty Images)

Michael Grabner was a great signing. I’m sure he’ll have at least a couple game-shifting moments against the Pens. Not thrilled to have him back on a division foe from NYC.

Caps are 9-4-1. They’ve had a bit of a mixed start to the season, after getting turd-whalloped by the bottom-dwelling Canes. Because its always a good time in D.C. to come up with excuses. Trotz and Co. are looking to their PP to pick it up a bit, and a familiar face continues to defy the idea that he was lucky to cash in after limited success.

New Jersey’s won 4 in a row after defeating the Bylsma Bunch last night. The Devils have quietly assembled a really solid group under John Hynes. They just traded for some dude named Straka.

The Jackets put up 8 against STL after 5-2 loss to Boston. Jack Johnson continues to suffer the after effects of having dogshit parents. (Having nothing to do with be an overrated defenseman.) This time it cost him his Ferrari.

TORONTO, ON – NOVEMBER 13: Eric Lindros #88 skates during the 2016 Hockey hall of Fame Legends Classic game at the Air Canada Centre on November 13, 2016 in Toronto, Canada. (Photo by Bruce Bennett/Getty Images)

Philly is off to a .500 start. There really isn’t anything worthwhile to say about them at this point. Flyers fans have been occupying their garbage lives with pretending they loved newly honored HHOFer Eric Lindros and that their organization and media didn’t do everything from call him a baby to accusing him of having mafia ties.

The Islanders are a bag of jokes right now and everyone knows it. They’re trying to trade their best goaltender away because of the confidence the organization has in one Thomas Greiss. That really says a lot, right there. Might be interesting to see if a deal happens, if only to see where the goalie market is right now.

Baby Pens are off to a very strong 9-2-1 start under Clark Donatelli.

Jake Guentzel and Carter Rowney are putting up nice numbers on offense. They have the 2nd besk PK in the AHL. Tristan Jarry and Casey DeSmith are playing lights out. Hell, maybe we should just trade Fleury and Murray, right? (Hyperbole, folks.) Kevin Porter did catch a one game suspension for this hit:

VIDEO: Slow motion replay of the hit that got Kevin Porter suspended a game 11/11 vs. Toronto: pic.twitter.com/T4mnjPP0W8

Rookie defenseman Kevin Schulze has 2G & 6A. Forward Josh Shalla, in his 5th season in the ECHL, has already racked up 12 points, including 7G.

The Rest Of The Mess

I’ve found the worst jersey of all time #JerseyFoul#OnlyInPittsburghpic.twitter.com/xuI3wnTbVP

If you’re like me and still don’t understand advanced stats, Down Goes Brown will try to help you.

Obviously, thoughts go out to Bryan Bickell after his recent MS diagnosis.

Glad to have the first post of the season out of the way. Let’s have some fun out there.