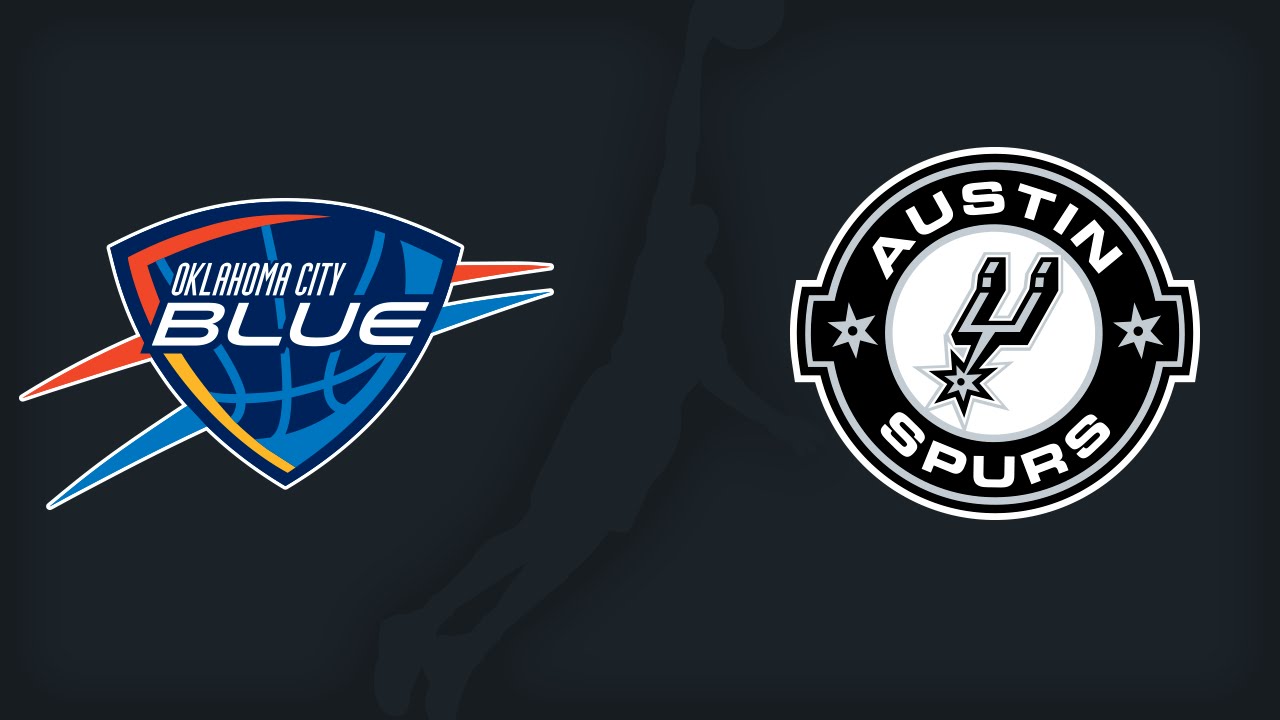 But all that fire power wouldn’t be enough for the D-League Spurs, as they dropped their home opener, 118-95, against the Oklahoma City Blue.

Both teams started off hot with Bertans making his first three 3-pointers, finishing the quarter with 11 points. But Austin’s defense struggled to contain the Blue, as Oklahoma City finished the quarter shooting 50 percent from the field and 63 percent from beyond the arc to take an early 31-28 lead.

Oklahoma City would go on a 12-2 run to start the second quarter, pushing their lead to 15 points. Bertans would answer with another 3-pointer to end the run, but the Blue rallied with an 8-0 run before the half that the Spurs would never recover from.

It will be a quick turnaround for the Austin Spurs (0-1) as they host a School House Rock day against the Reno Bighorns (0-1) this Tuesday. Tipoff is at 11 a.m. CST from the H-E-B Center at Cedar Park, and will also be broadcasted via Facebook Live on the NBA Development League’s Facebook page.

For more coverage on the Austin Spurs, visit our network site, Spurs on Sixth.