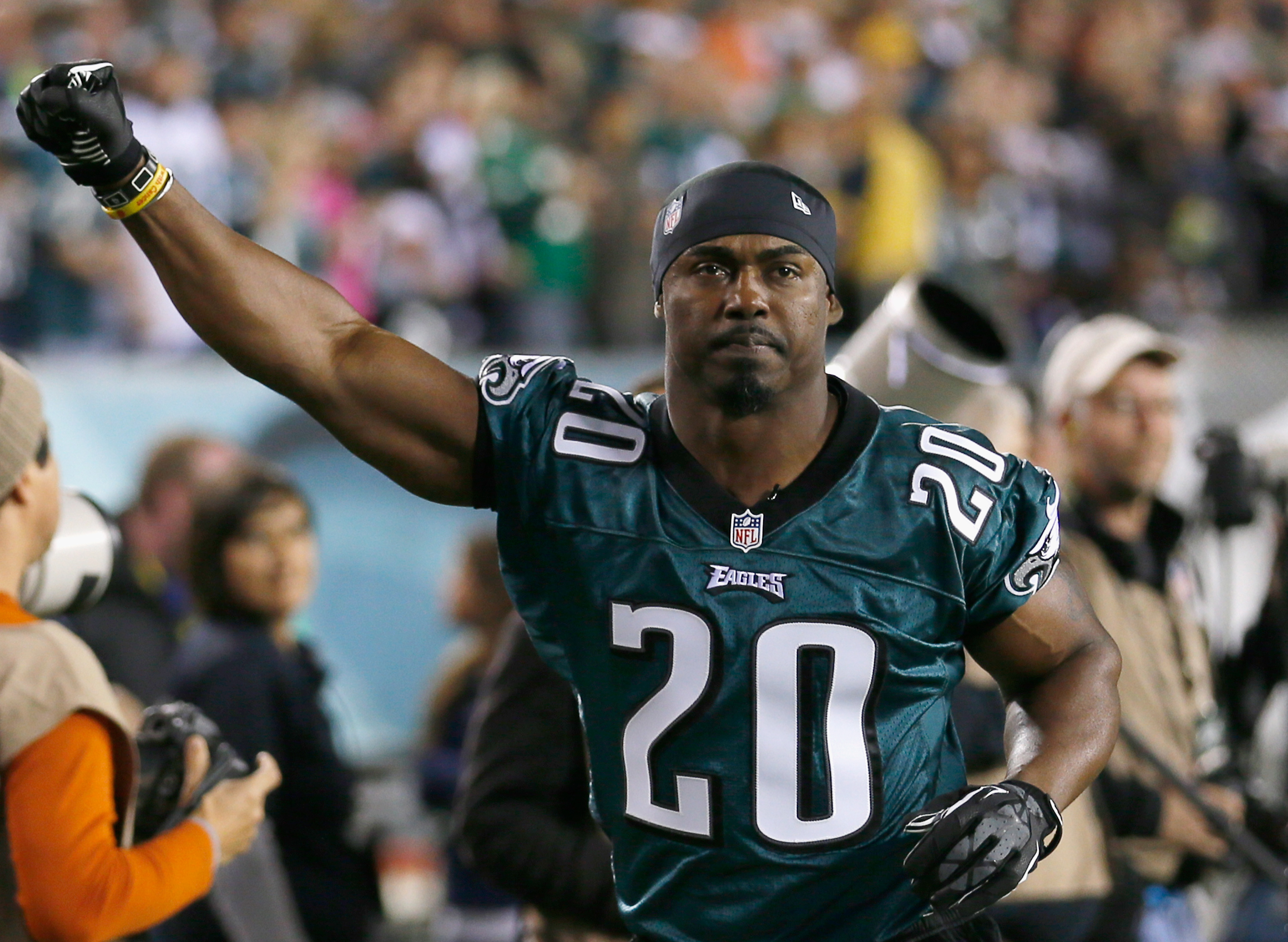 Welcome to this week’s edition of the Eagles Weekly Recap. The Eagles are coming off yet another win this year, and made moves during the week that can be deemed truly special. Let’s get into it: